Spencer Hall's Power Rankings cover the teams that, for this week and this week alone, tore the head off their opponent, punted it through the goalpost, and then rudely consumed all of their Gatorade and snacks without even asking.The random photos are very relevant in ways we will never, ever tell you about in any way whatsoever.

1. ALABAMA. Nick Saban plays Battleship like this. You say, "A5," and he says, "Miss." Then he says, "F10" and you smile and say "Miss." Then he says, "this game is stupid," and brings a hammer down onto your board until there is nothing left save a few shards of blue plastic and some sad gray ship pieces. It was always a tedious game, so I almost like Saban's version better. Trent Richardson is doing some 3.2 Gig running against 8-bit defenses, AJ McCarron hasn't done anything to endanger their offense, and the defense is currently stealing your car not for theft, but to eat because they are hungry and need fuel. Did I just compare Alabama's defense to a horde of feral hogs eating and destroying everything in their path? No, because feral hogs can be stopped with bullets, while gunfire only angers Alabama defenders more than usual. This is something you must not encourage. 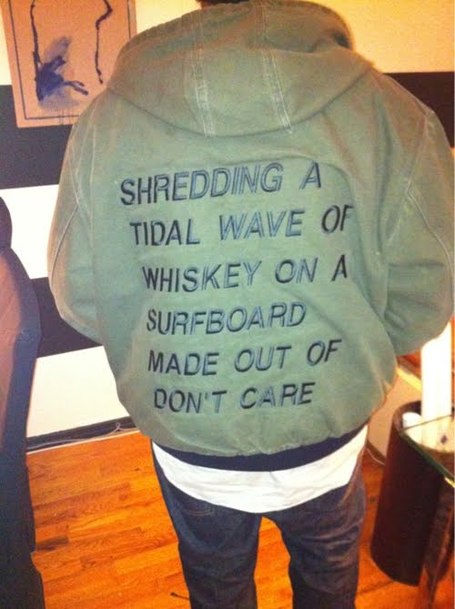 2. WISCONSIN. Bret Bielema, meanwhile, has no intention of letting you hit the reset button. None. That's for losers. No seriously, don't do it. I promise I'll take it easy on you and run the clock out, and ooops -- I'm sorry, I didn't mean to call that play-action bomb. In the year 2011, Bret Bielema is the older brother of the conference who never lets you win anything because he is talented and kind of a dick about it. (Ohio State is the oldest brother. He is the subprime mortgage broker currently in bankruptcy court and rehab.)

Evidently Nebraska will not coast right into the Big Ten and claim supremacy, but do not eschew Wisconsin's skill in the name of further embarrassing those who assumed the Huskers would pillage the Big Ten. (They did quite enough of that for themselves.) Just take some pleasure in watching Wisconsin's offense clicking away, and how effortlessly open everything looks when you have an offensive line clearing the decks. A good offensive line lets you get five yards down the field on a run without being touched, running back. A good offensive line lets Russell Wilson linger on an unhurried bootleg right, and pummels blockers into the ground as Nick Toon brings down a pass forty yards downfield. Wisconsin has a very good one of those, and all due cheese and beer-related snacks and accolades are theirs. 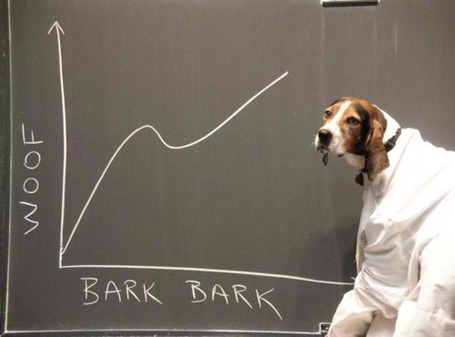 3. LSU. At this point we need new metaphors, so why not Les Miles as Kanye, Nick Saban as 50 Cent? Two artists at their peak, headed on a collision course? Saban is completely 50 Cent, the self-proclaimed workaholic who cranks out his work 28 hours a day while dropping thirty tracks, endorsing a sideline of sports beverages, and all the while inviting people to be screamed at in his office that has a special door that opens and closes with the press of a button on his desk. Meanwhile, mad genius Miles is so obviously Kanye: more old school than you know, generally perceived of as insane, and not so good with time management. (Miles' records would be brilliant, six months late, and millions of dollars over budget and you know it.)

The kicker to the Miles/Saban argument, by the way:  they both have worked odd, indefensible elements into their music and made them look like professional assets. Jarett Lee is his Big Sean, and Gary Crowton his Nicki Minaj. You have no idea how they work outside of Miles' orbit, but in context they make total sense. Kirby Smart, meanwhile, is clearly Nick Saban's Tony Yayo, and we have gone far enough down this metaphorical hole already.

4. MICHIGAN. Greg Mattison should win Assistant of the Year for his work reviving Michigan's defense, but the bar was set somewhere around subterranean since Greg Robinson and his staff seemed less into "coaching" than "advanced sideline performance art." There was some talent on the Michigan defense after all; it just needed to be told what to do, and not given children's motivational books when a playbook would have sufficed.

Sure, they played Minnesota, one of the worst teams in college football, but remember that this Michigan team lost to Toledo under Rodriguez. That's Tom Amstutz Toledo, not the current moderately threatening Toledo Rockets. A rehab project is a rehab project, but Michigan went straight from learning to walk again to a pretty brisk trot, and for that they deserve some serious, non-patronizing applause. Also, Denard Robinson BY DAMN DENARD ROBINSON. He is not a quarterback who will ever succeed in the NFL! The first brilliant person who brings that to your attention can taste your knuckles because whatever he is it is more awesome than a beer keg full of bottle rockets. 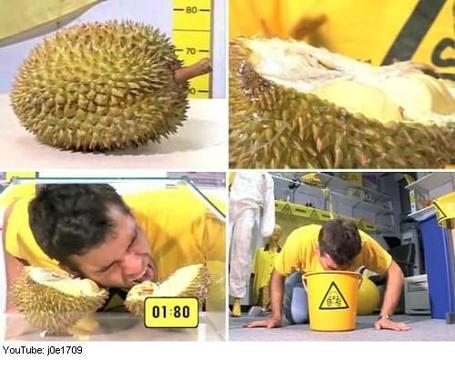 5. PITT. Apparently telling Tino Sunseri to keep the ball on a few runs a quarter is the way to completely shred the USF defense. Whether this was out of disbelief or the assignment problems it created, the Bulls defense had 523 yards gouged from its innards by the Pitt offense, looked completely lost, and made up for it by saying, "Hey, B.J. Daniels how about you pass us back into this game HAHAHAHAH" I'm sorry. I can't even type that without laughing, but really, like Christopher Guest films, this was only funny in the recollection, and more awkward than entertaining to watch in the end.

Nevertheless, good on you, Pitt. We look forward to the inevitable 15 point, five field goal performance as a follow-up this week against Rutgers.

6. STANFORD. Having Andrew Luck catch passes is now a sign that Stanford is so desperate to have him win the Heisman that they will have him do everything to catch the attention of Heisman voters. He will punt, he will field punts, he will play on kick team and field-goal block units, he will appear randomly in the broadcast booth to tell the announcers "Hey guys, thanks for doing the game. It's going real well down there." I look forward to this, and to Andrew Luck asking the ref if he can throw the ball on kickoffs like we're working backyard rules or something.

3. Of the Swedish. Criminally underrated for their luck. 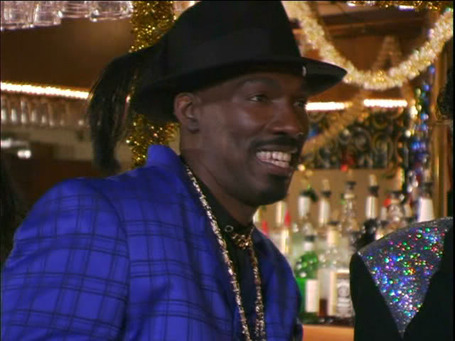 2. Muscovy. Ugly and still gets theirs. Respect, Muscovy ducks. 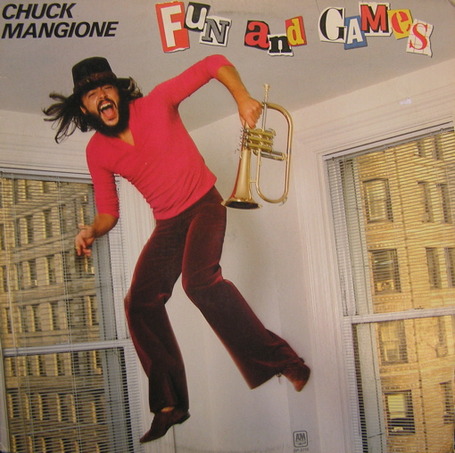