Also remember that Power Rankings only list the teams that looked TRULY POWERFUL in their games last week. This explains the lack of Auburn, who would top these rankings if they focused on Luck Of A One-Legged Hobo Landing Unhurt Tumbling From A Moving Train and not on Power. 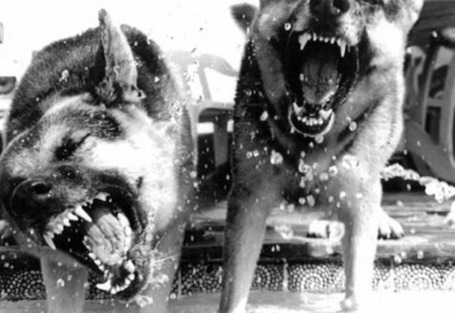 1. ALABAMA. This year is their Watch The Throne, a technically perfect and utterly boring triumph of production without any kind of scoring ingenuity from MC Nick Saban, but they don't need an offense for 80 percent of their games and never will. If Nick Saban were of the artistic bent, this is the point where he would get bored and give himself an alter-ego and do things he is not very good at, like coaching as a flamboyant offensive type named Rick Scantron. He'd leave tickets for dead celebrities at the window and run the Knishbone, an offense that was "like the wishbone, but kosher, baby." As it is, this will never happen, and that, like facing the Alabama defense this year, is just one of life's billion tragedies. 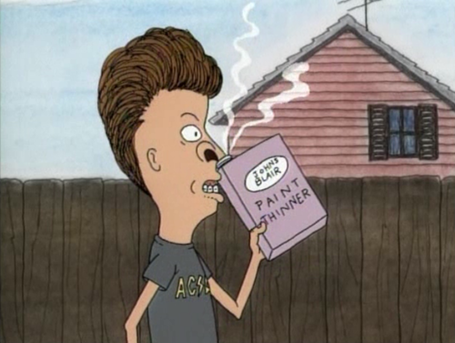 2. OKLAHOMA STATE.  I swear Justin Blackmon was looking at his nails during routes, so loose and unchallenging was Arizona's coverage of His Receivershipness. Did you know Mike Gundy took the second and third quarters off to take his kids to see Contagion? The scene with Gwyneth Paltrow's death made it "the feel good movie of the year," and he still got back in time to kick his team into gear for a fourth quarter flourish and finish a game that was essentially over in the first. T. Boone Pickens says be careful where you're laughin' with that air, son. He bought it all last week and charges by the breath starting in November.

Arizona State goes big with UNDENIABLE POWER SHOT POWER (even when they miss).

3. ARIZONA STATE.  One huge punch thrown at the head, every play, no matter how much the corner man is suggesting jabs to the body. If Rex Grossman could be engineered into 22 separate parts, this is what that team would look like: reckless, irresponsible at times, and addicted to the haymaker in all phases of the game. 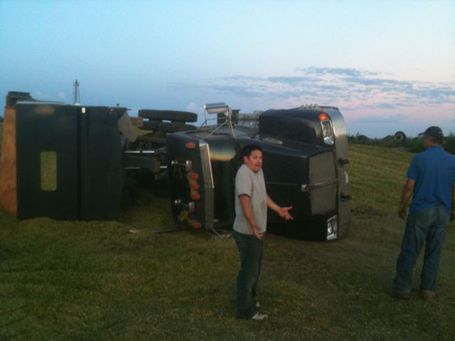 "Hahahahaha Frank Beamer parked your truck AND NOW YOU MUST DEAL WITH IT, SIR."

4. VIRGINIA TECH. A 17-10 score seems far from powerful until you look at this very impressive and skinny number: 112 yards of total offense allowed to East Carolina, a pass-wacky Air Raid attack usually capable of putting up some positively obese numbers. Every offense is a fat child, and Bud Foster is the life coach slapping the cake out of their hands. The lunchpail they use? Bud Foster stole it from you, because he will starve you into health whether you like it or not, fat boy. 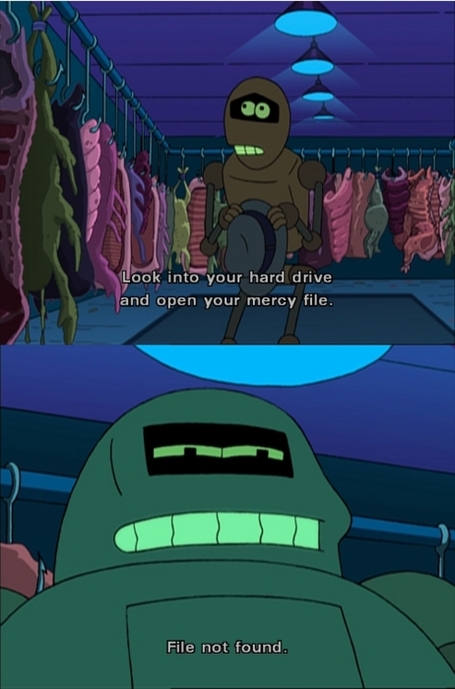 OHHHH BRET BIELEMA'S PROGRAMMING DOES NOT INCLUDE THIS FILE EITHER.

5. WISCONSIN. Ohhhh do not think that Bret Bielema's recent engagement has softened him. Wisconsin still went for it on 4th and 1 up 28-0 over a hopeless Oregon State team, showing that Bret Bielema may have found love, but is still wandering through the woods of Wisconsin in search of this thing he is told is called "pity." You know what he'll find in the wood in Wisconsin, by the way? Ticks and fat offensive line recruits preparing to hibernate for the winter, that's what he'll find.* 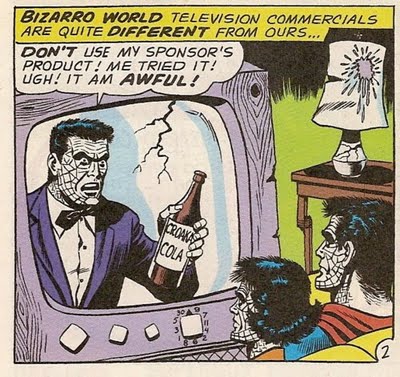 Tennessee with a POWERFUL passing game? WELCOME TO THE POWER OF BIZARRO COLA.

6. TENNESSEE. Tyler Bray, the Brandon Osweiler of the Smokies: 34/41, 4 TDs, one rushing TD, and like the entire ASU team running a mountain rally car race with two wheels off the edge of the cliff and one open beer in his lap. Shine on you tatted crazy diamond, you. 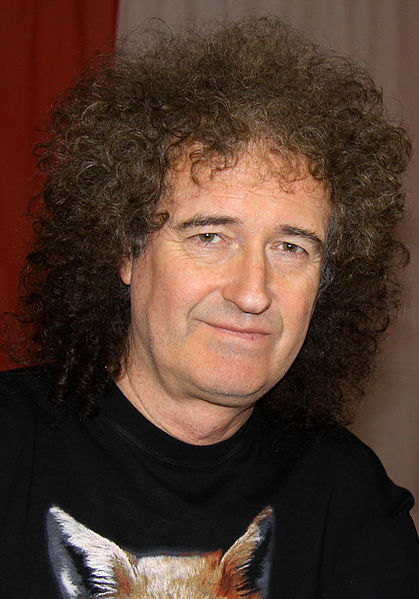 2. Everything else including the month.

1. The capital of Tajikistan