We'll just keep saying it: everyone not in New Orleans this weekend spent most of the weekend trying to come up with a way to get to New Orleans. The unlucky stragglers will just have to make do with photos and videos from the scene. And, my oh my, what a scene.

First up! Alleged tree-poisoner Harvey Updyke chatting up LSU fans while being approached by Alabama fans for pics and talking up his literary concerns -- that do anything for you?

Yes, the back of his jacket sported his catch phrase. Via Izzy Gould: 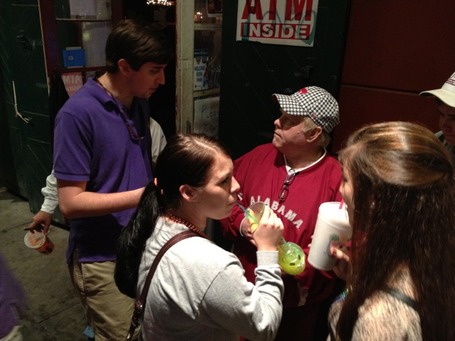 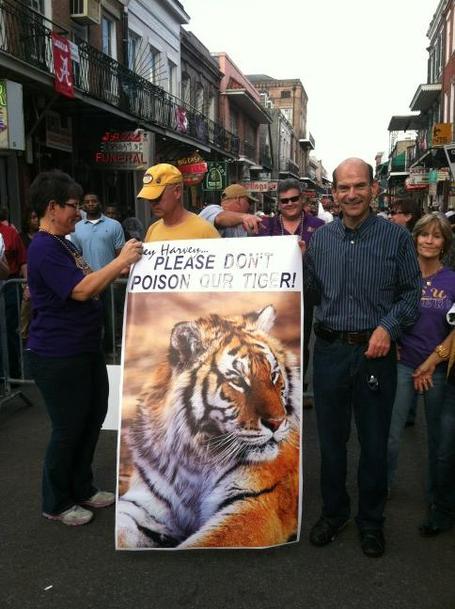 Just LSU's band playing on the roof of a brewery (via Monica Hernandez): 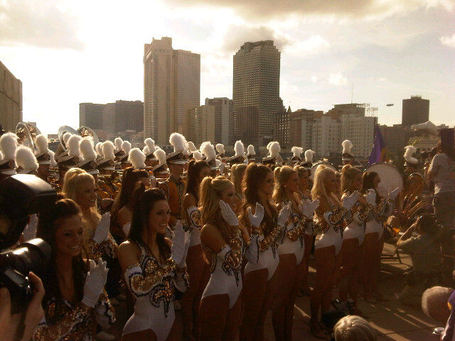 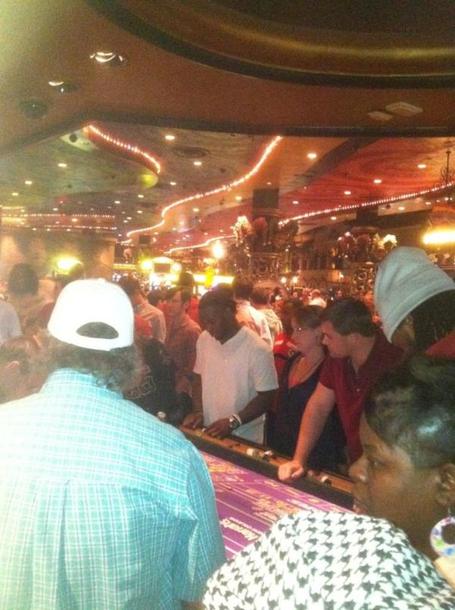 An A.J. McCarron effigy earns its own mini-parade float, a critical NOLA rite of passage (via Ben Culpepper): 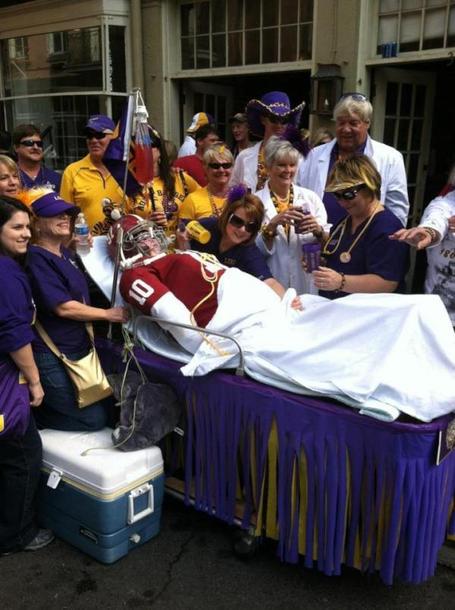 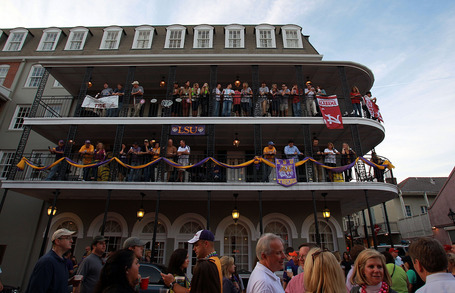 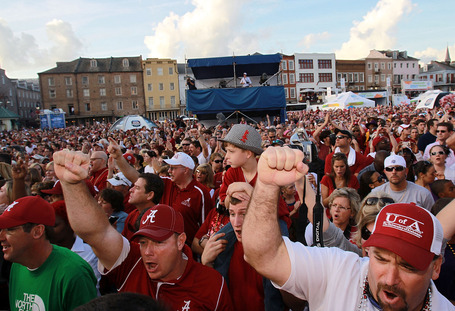 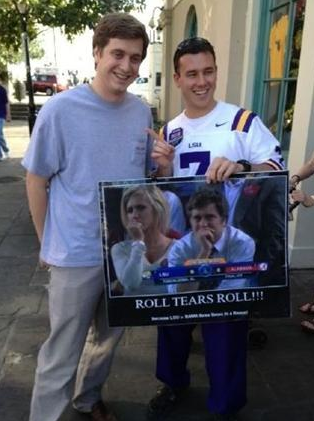 Harvey Updyke Confesses To Poisoning Auburn Trees, According To Report