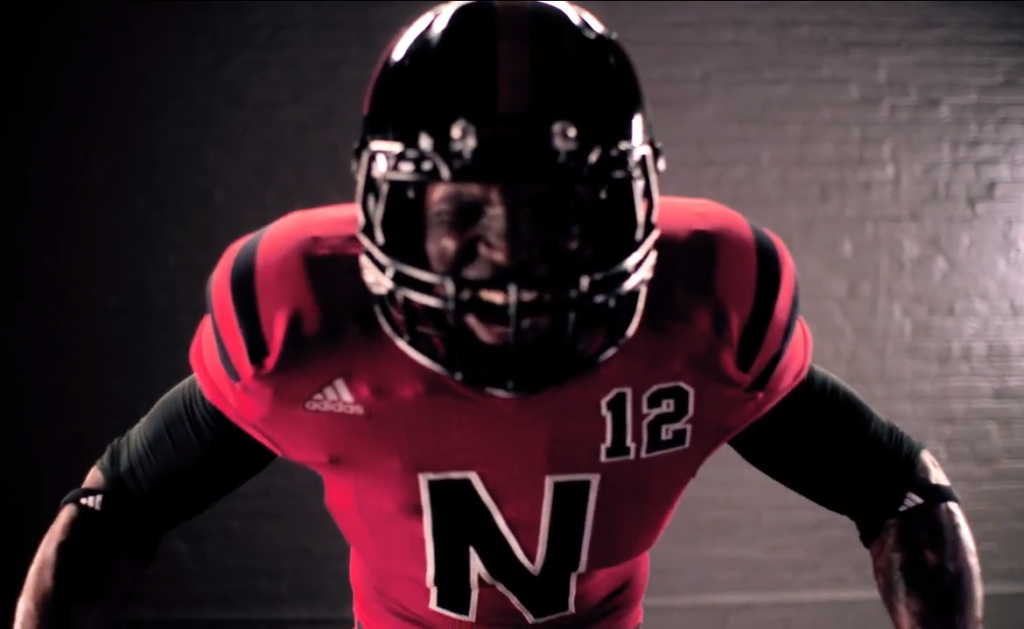 Why yes, storied and timeless Nebraska is going full Domino's Noid at some point in 2012. There's also an Adidas video presentation below, which was grabbed after an apparently leaked version was immediately removed from YouTube.

UPDATE: They're official now, and will be worn against Wisconsin.

While we’re here, let’s watch some of the many fine college football videos from SB Nation’s Youtube channel:

Alternate Nebraska Football Uniforms By Adidas Sure Do Have Big 'N'