It's the college finale for Clemson's Tajh Boyd. Is it for Ohio State's Braxton Miller as well?

Clemson wide receiver Sammy Watkins is the game's best player. He's like a bigger version of Percy Harvin, a dangerous proposition. Watkins can work the slot or the outside and gets used on special teams and is a spectacular playmaker.

Ohio State's top draft prospect for 2014 is outside linebacker Ryan Shazier, a speedy junior who will have a hard decision to make about his pro future after the game.

When Clemson has the football:

In Tajh Boyd's two biggest games of the season – against Florida State and South Carolina – he struggled. The expectation for Boyd this season was that he'd continue the progression he made from his sophomore to junior seasons. That wasn't quite the case with Boyd who's pocket awareness is lacking.

When Boyd isn't pressured, he benefits greatly from Sammy Watkins lined up outside. Watkins is the top-rated wide receiver in the draft because of his combination of pure speed, shiftiness and route running acumen. Ohio State is most likely to be without draft-bound junior cornerback Bradley Roby, so Watkins could be in for a big game. 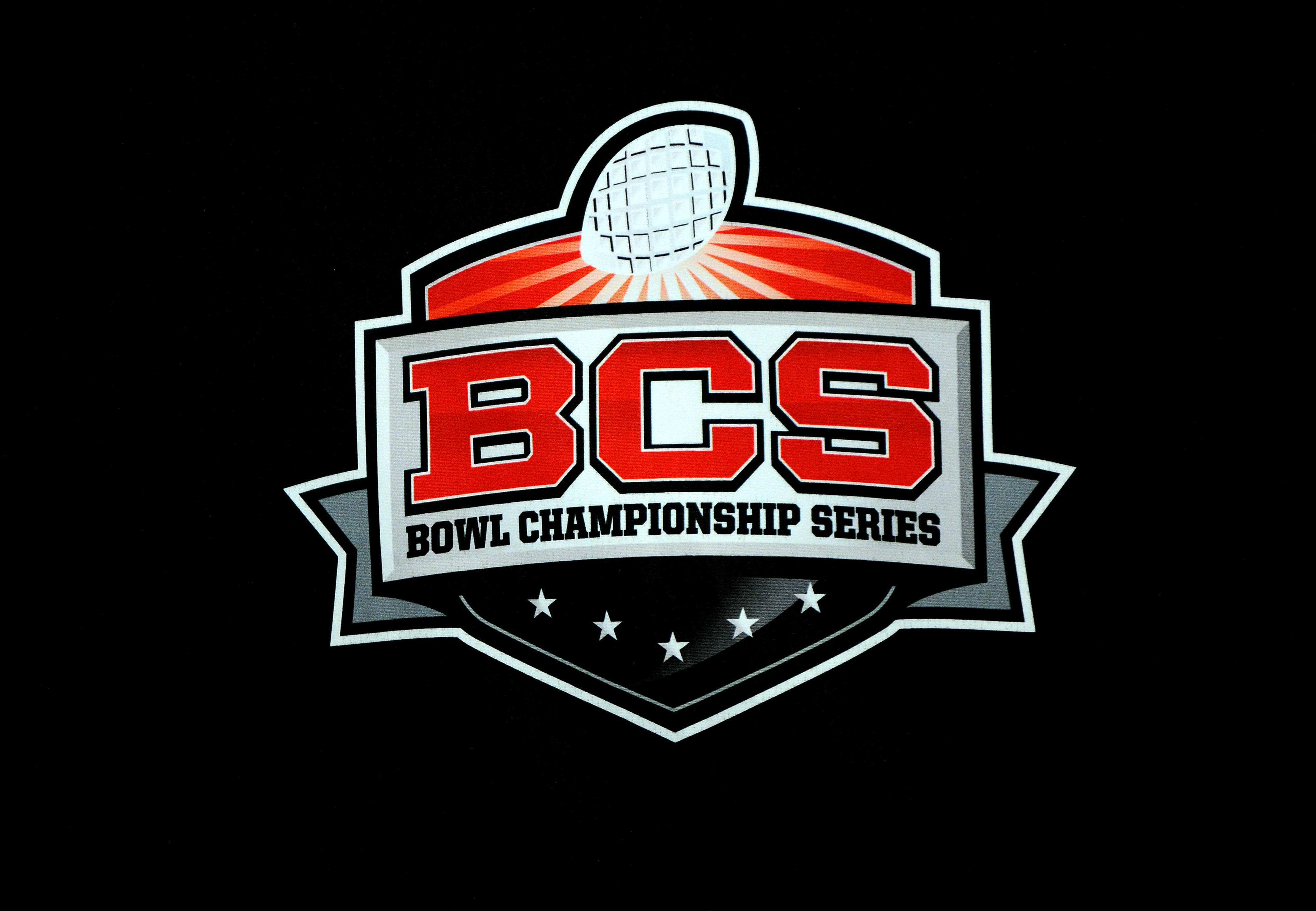 Boyd should also benefit from getting plenty of time in the pocket. Ohio State will be without it's top pass rusher, true sophomore Noah Spence. He's a first-round player to remember for 2015.

Clemson's top offensive lineman is left tackle Brandon Thomas. He's headed to the Senior Bowl as well and could convert inside to guard in the NFL.

Ohio State has a considerable amount of NFL-eligible talent on defense, led by linebacker Ryan Shazier. A junior, Shazier received a second-round grade from the NFL Draft advisory board. Shazier has 134 tackles and 22.5 tackles for loss this season. He's an ideal weak-side linebacker because of his speed and playmaking skills. Some teams may have concern about Shazier's size, but there's little he cannot do.

Buckeyes defensive tackle Michael Bennett can run hot and cold, but when he's on he's disruptive in the middle. Opinions on him vary, but he's a mauling tackle who may require multiple blockers up front. Safety C.J. Barnett may not be a spectacular playmaker in the back half, but he's a dependable player and sound tackler.

When Ohio State has the football: 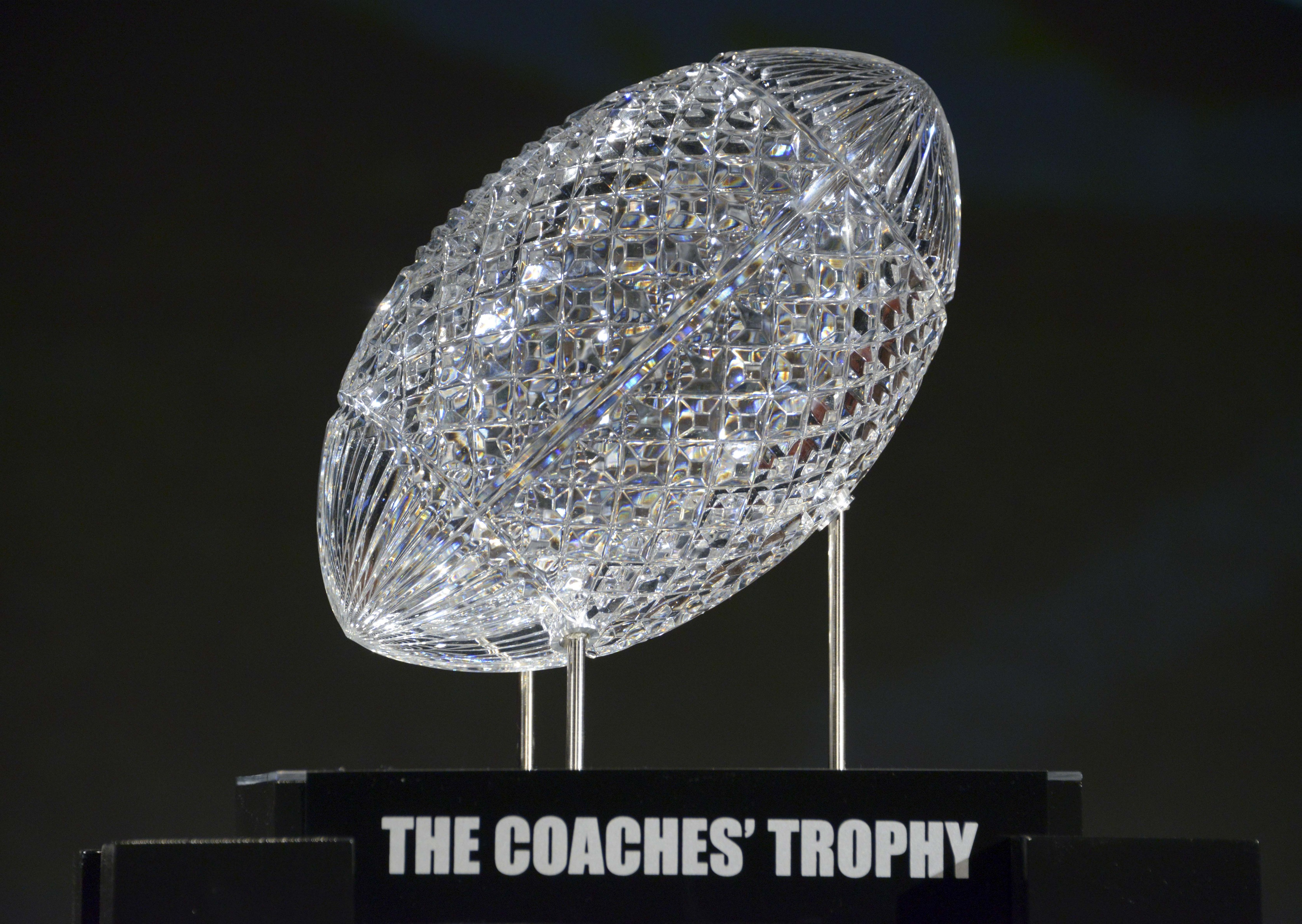 Buckeyes running back Carlos Hyde has been a revelation this season, rushing for 1,408 yards and 14 touchdowns. Had Hyde played all of Ohio State's 13 regular season games, he may have been a Heisman Trophy finalist. In regards to Hyde as a draft prospect, he's a better version of LeVeon Bell. He's a big back with nimble feet and enough quickness to hit the hole.

This season Hyde proved himself to be ready for the NFL, but quarterback Braxton Miller looks like a player who needs another year of college. He's still more of an athlete than a quarterback. Miller has been curiously coy about his draft intentions but told reporters this week he'd announce his decision within a week of today's game.

Ohio State's offensive line could have four players in the NFL next season, led by left tackle Jack Mewhort. Thus far Mewhort is the only Buckeye headed to the Senior Bowl. Guards Marcus Hall and Andrew Norwell will get a chance at the next level, as will center Corey Linsley.

Clemson defensive end Vic Beasley started the season strong, but has faded some down the stretch. He's still a dangerous blitzer who could give Mewhort trouble.