He also wants to be one of the greatest of all time. Modest goals.

Share All sharing options for: Jadeveon Clowney's goal is to go No. 1 in the 2014 NFL Draft

INDIANAPOLIS - Jadeveon Clowney wants to enter the NFL the same way he entered college football – as the No. 1 player. 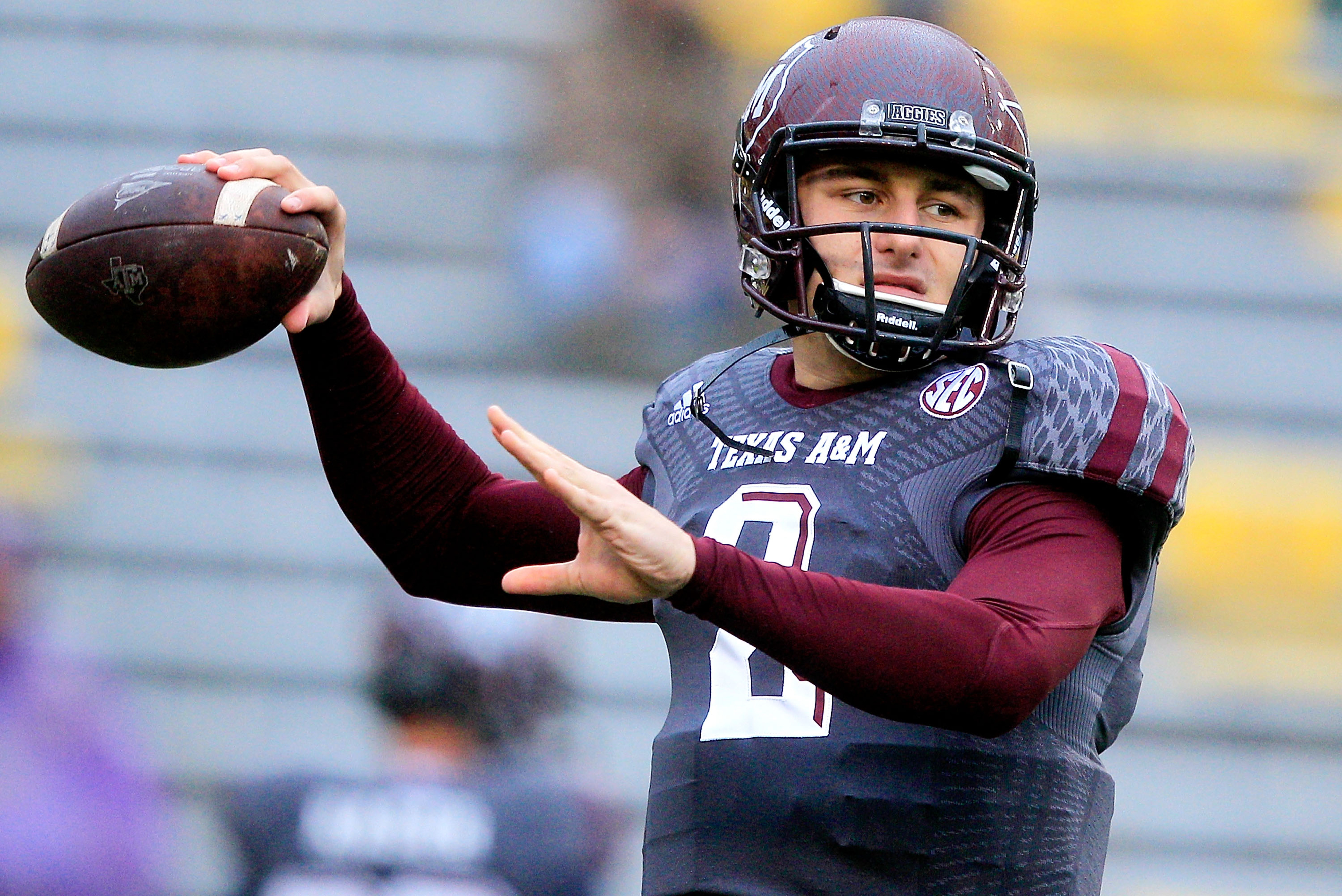 "I just want to be the best," Clowney said. "One of the greatest of all time."

For why he should go first overall before a quarterback, Clowney said just look at the Seattle Seahawks, the team that won the Super Bowl.

"The Super Bowl, defense won that game, shut them down, shut them out," Clowney said. "It takes defense to win championships hands down. You had a great quarterback in Peyton Manning, hats off to him also, but defense wins the Super Bowl."

If Clowney does get picked first overall, he won't be the only Gamecock with the Texans. Not only is former teammate D.J. Swearinger there, but owner Bob McNair is a South Carolina graduate.

"When I heard that I was kind of happy," Clowney said about McNair. "Give me a chance to go to the Texans hopefully, but I just hope I get a chance to go somewhere good. I am going to play hard and hope for the best."

Playing hard is a criticism that followed Clowney for much of his junior season. Last season, Clowney's production dropped considerably. In 2012, he had 13 sacks, but just three in 2013.

For the average fan, Clowney was defined by "The Hit" against Michigan in the 2013 Outback Bowl.

"I believe I did work hard. You pull out any practice tape from last year, you’ll see that," Clowney said. " I will always be working hard. No matter where I end up I am going to work hard and give a team everything I’ve got."

In the 2012 season, when Clowney had the much more impressive stats, there was some speculation that he would sit out his junior season to prepare for the draft. Despite what teammates said, Clowney always knew he was playing another year.

Clowney did say, though, if he could have gone pro after his sophomore season, he would have.

"I came off a great season. If there was a chance, I probably would have, but right now that’s over with," Clowney said. "I had to stay a third year, and I did what I had to do, took care of my business with my team, helped them win games. I was excited that we won."