Michael Vick declared the Eagles' Dream Team 'dead' on Wednesday, and all around the NFL, Philadelphia's critics are getting the last laugh. But the 'Dream Team' has been a lie all along.

Share All sharing options for: Michael Vick And The Dream Team Fallacy

The 2011 season hasn't gone as the Eagles planned. Sitting at 1-3, they've lost three games in a row, and after beginning the year with deafening levels of hype, Michael Vick and the Eagles are looking to dial it back a little bit.

As Vick told reporters Wednesday: "The dream team ... that word is dead now. Can't talk dream team anymore. Maybe it put pressure on some players, maybe it didn't, but I think just the fact that it was lingering around and people were talking about it creates a sense of pressure."

"So it's over with," he said. "We're just one of the teams that's got to scratch and claw from the bottom."

And now we can pause for millions and millions of NFL fans to proudly say, "Told ya so!" to Vick and the Eagles. But just for the record: Vick never called the Eagles a "Dream Team", the Eagles' stars never called themselves a Dream Team, and if the Dream Team's dead today, it bears mentioning how ridiculous the whole thing was in the first place. Let's clarify this. 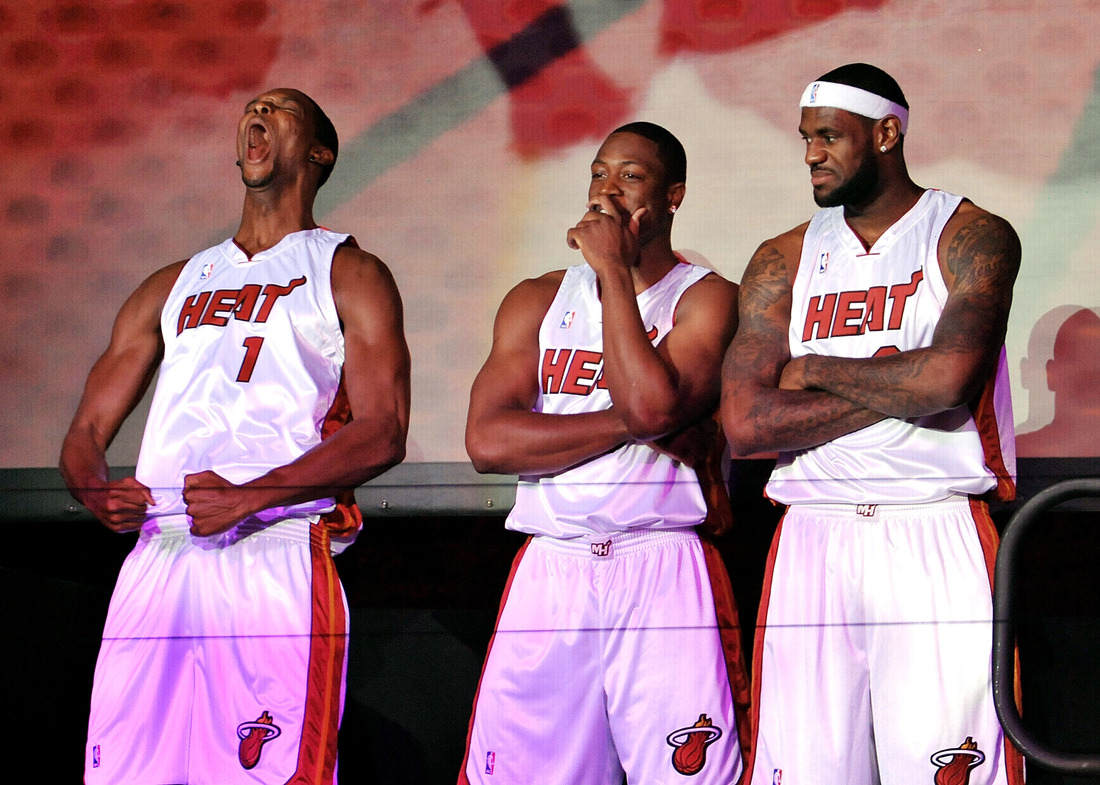 Dream Team. Somehow over the past few months the Eagles turned into football's Miami Heat, where analysts arch their eyebrows, rivals resent them, and everyone cheers their failure. This all began when the Eagles' third-string quarterback, Vince Young, described the Philadelphia free agents to reporters. Back on July 30th, the story ran on Philly Sports Daily:

When asked to describe the players that have been brought in and the group that is being assembled, Vince Young cracked a wide smile and simply responded: "Dream Team."

"From Nnamdi [Asomugha] to [Dominique Rodgers-] Cromartie, to Jason [Babin] to myself," Young continued, "I know they are going to do some more things…It’s just beautiful to see where we’re trying to go."

But were they? Or was that just Vince Young, talking about a dream free agent class?

Soon you had blog posts about the Eagles next to pictures of the Miami Heat, the "Dream Team" quote was all over SportsCenter, and the story had taken on a life of its own. Not only did the Eagles emerge from free agency with an embarrassment of riches, but they were flaunting it.

Except they weren't, really.

Vince Young (maybe) was, but all anyone else said was that the team had high expectations, the same as the Steelers, Packers, Saints, Cowboys, and ten other teams with a legitimate shot at a Super Bowl. Andy Reid went so far as to tell ESPN radio, "the reality will come when I can get my hands on them and get them into practice and we start grinding here like the other guys are grinding — that’s reality. If you’re dreaming in this league you end up in about the third row with a concussion."

That's what makes any Eagles schadenfreude so obnoxious. Yes, the hype for the Eagles was deafening, but almost none of that actually came from the Eagles. ESPN, maybe. Or Pro Football Talk. Or plenty of other outlets that had every reason to pretend big scary Michael Vick and the big scary Eagles were the most arrogant team the NFL had seen in years. An arrogant team is a better story, after all. And that's how the "Dream Team" became the first talking point anytime someone brings up the Eagles.

So much so that even Vick had to finally, mercifully, put it to death himself.

What Vick said today just hammers home two separate points. First, that the Eagles have been terrible so far, and it's time to stop thinking about the Super Bowl and start worrying about just beating the Buffalo Bills this week. That part is pretty obvious at this point.

But looking back at Vince Young's quote, Adam Schefter's tweets, and what the whole thing became... If Wednesday was the official funeral for the Dream Team, then its legacy Thursday is that even in 2011, when transparency is king and the truth is (theoretically) easier to find than ever, a couple poorly framed quotes and sensational tweets can turn just about anyone into a poster child for hubris. You don't have to be LeBron James to become LeBron James, because apparently America loves rooting against a LeBron James.

As for Michael Vick, a guy who's spent his entire career answering hype that he never really fed himself, here's to hoping the Eagles get it together and he starts kicking ass again. Just because the schadenfreude-happy commentators deserve some comeuppance of their own.

In the meantime, don't be too sad. The "Dream Team" isn't actually dead.

They just never had a damn thing to do with the Eagles. 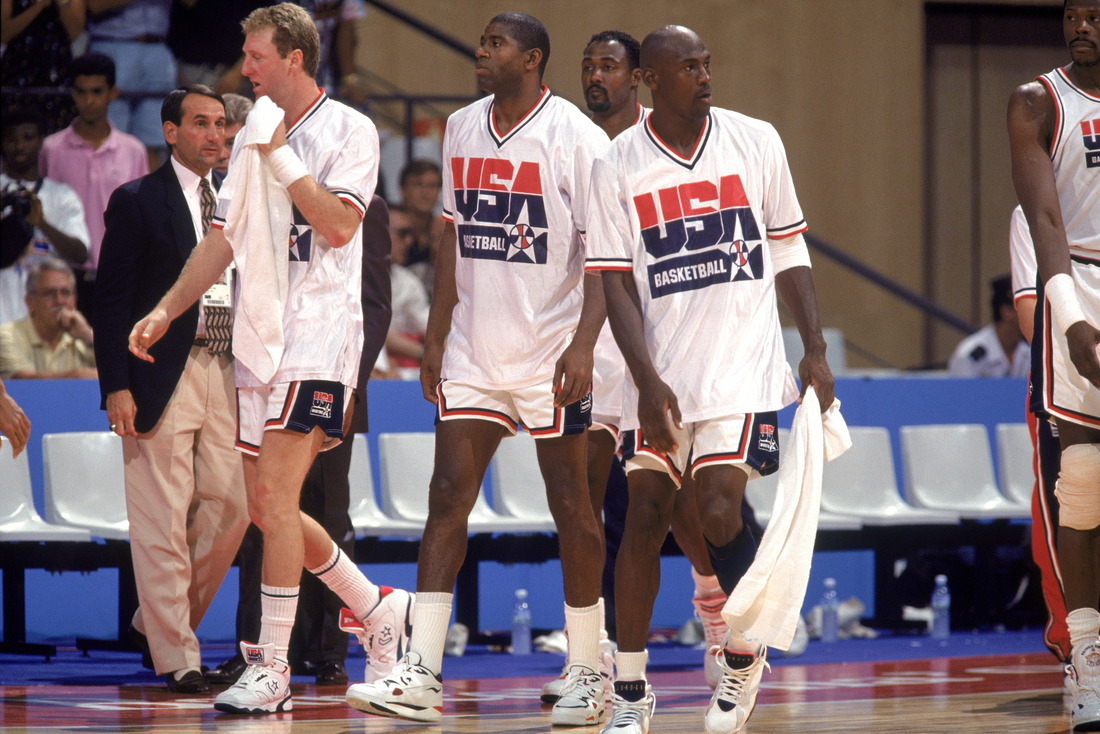