Share All sharing options for: Ball So Hard University: Getting To Know Terrell Suggs' Alma Mater

Terrell Suggs has been a hellbeast all year long, and that didn't change Sunday night, when he and the Ravens harassed Ben Roethlisberger all night long and Baltimore walked away with a crucial win. But it was the top of the broadcast where Suggs really stood out.

In case you missed it, here's Suggs introducing himself and his alma mater to America.

What are the admissions requirements? There are no standardized tests for balling (yet.), let alone balling so hard, so all application requests are processed using individual interviews, viral videos depicting balling (such as: making it rain, elaborately choreographed endzone dances, ignoring authority figures, etc), and recommendations from ballers past and present.

Does BSHU have sports teams? Yes, including an annual fundraising drive among balling alumni to give back to student-athletes via big play bounties, lavish postgame celebrations (complete with bodypainted models and/or video vixens), and/or luxury automobiles with temporary tags. (NOTE: Permanent license plates strictly prohibited on BHSU's campus.) 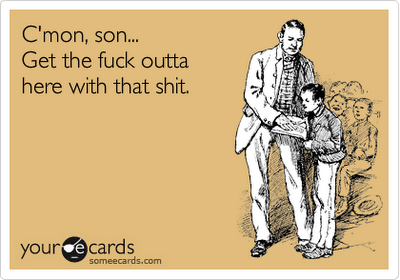 Does BHSU Have A Catalog For Prospective Students? Yes. The cover is here.

What's The Curriculum Look Like At BSHU? All students must participate in a core of classes that the Board of Trustees deems essential to the development of ballers. Among them: "Stunt 101 (w. Professor 50), Parkin Lot Pimpin (Survey), Intro To Maybachs (w. Professor Ross), Yacht History, What's A Bezel?, Theology (of ballin), The Life And Times Of Swizz Beatz, Psychology (of haters), Philosophy (of ballers), Ballin Too Hard (w. Professor Storch) and An American History Of Swag.

What's The Grading System Like? All classes are taught as pass/fail, with passage determined by a panel of faculty experts comprised of Andre 3000, Big Boi, and Bun B.

Can Students Study Abroad? In Paris, Turks and Caicos, or Saint Tropez, yes.

Is There An Entrance Exam? Prospective students are asked to list 99 Problems. If a bitch is one, admission will be revoked, and student will be referred to Drake University in Des Moines, Iowa.

In General, How Would You Describe The Ball So Hard University Experience? Think of it like Camp Nowhere hosted by Kanye West and Jay-Z. Or PCU, but instead of grungy, mid-90s Jeremy Piven, your hosts are Andre 3000 and Rick Ross.

So, Are The Haters Mad? They are inconsolable. 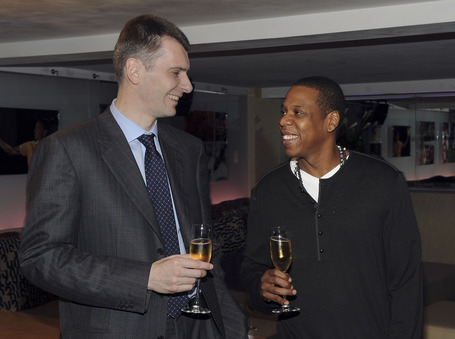