We should be better at these picks now that we've hit the midway point of the season.

The midway point of the season is here, which means we can reasonably separate the good teams from the bad teams. The problem is that two thirds of the teams in the NFL are either in first place or at least two games away from first place, so there's a lot that's still to be determined.

Our picks this week include a lot of favorites -- only three games have more than a touchdown spread.

Everyone should know this stat by now: the Chiefs haven't had a lead in regulation this season. They won one game -- beating the Saints in overtime -- but haven't led in a game. That's the first time since 1940 that a team has gone through its first seven games without a lead. So, yeah, don't expect to see that change this week. The Chargers should win in a rout.

Remember when the Cardinals were 4-0? That was fun. They'll go from sweeping September to a sub-.500 record all within the span of two months. Aaron Rodgers has thrown for 11 touchdowns to no interceptions in his last three games, all Packers victories.

The only thing that would make this game entertaining is if Tim Tebow lined up at quarterback for the Jaguars. But no, that's not happening. All of the Lions losses this season have come by just one score. They're better than their 3-4 record indicates.

The Titans are making a bit of a comeback after starting the season horribly. They've won two of their last three -- the one loss came in overtime -- but they're coming up against the best defense in the NFL. Jay Cutler worries me at times, but the Bears defense does not. Chicago's impressive start to the season continues. 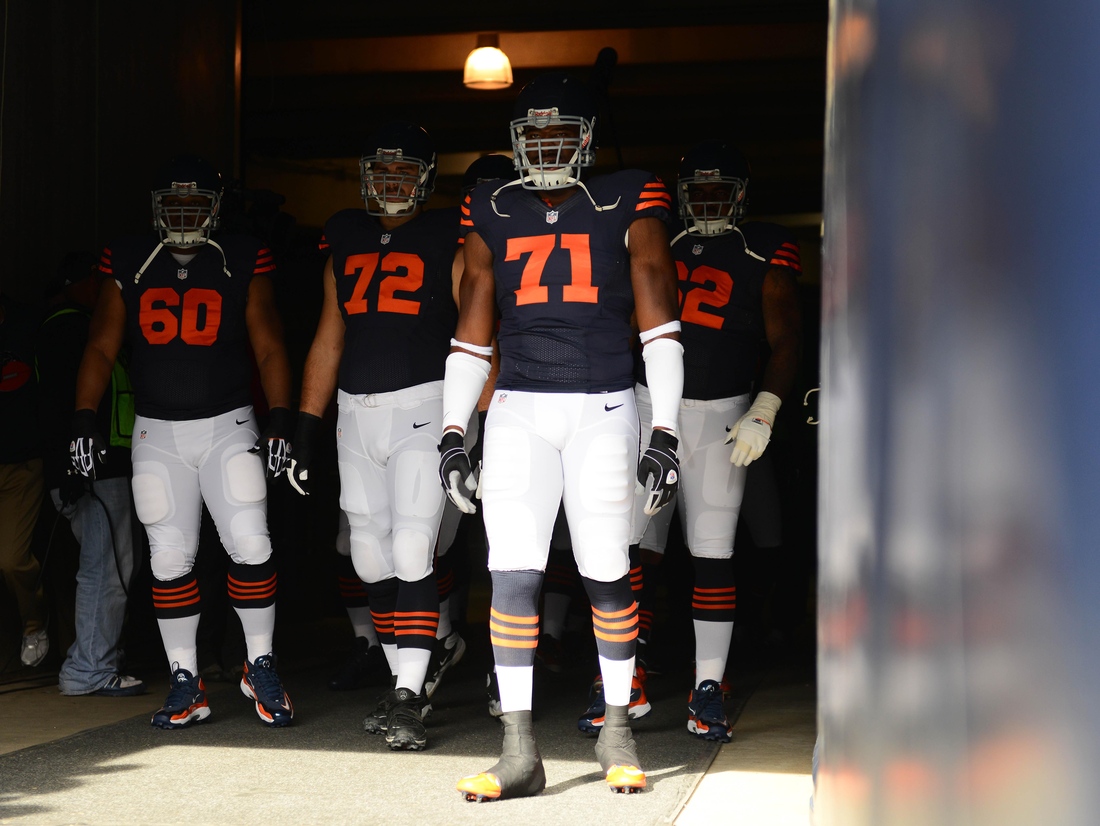 Peyton Manning is playing like a man possessed. He's averaging around 300 yards and three touchdowns in the last two games and completing over 70 percent of his passes. That doesn't bode well for a Bengals team that has lost three straight.

Once upon a time, this looked like a battle of two of the best young quarterbacks in the NFL. And then Cam Newton screwed it all up with his play this year (five touchdowns to eight interceptions). On the other side, RGIII is playing like a 10-year vet. Rookie quarterbacks struggle with accuracy and turnovers, but not RGIII (66.8 completion percentage and three interceptions). The edge goes to the Redskins.

My first inclination is to say this one is going to get ugly, but the Ravens are only 3.5-point favorites. The Browns want to run the ball, and the Ravens have struggled at times in stopping the run. Cleveland can and will keep this one close at home, but Joe Flacco will eventually get the Browns with his deadly deep ball.

A surprisingly meaningful game. If you're like me, you looked at this game before the season as one that could help decide the No. 1 overall pick. Instead, this game could help solve the AFC Wild Card down the road. I'll side with the Dolphins and a defense that hasn't allowed more than two touchdowns in a game since September. 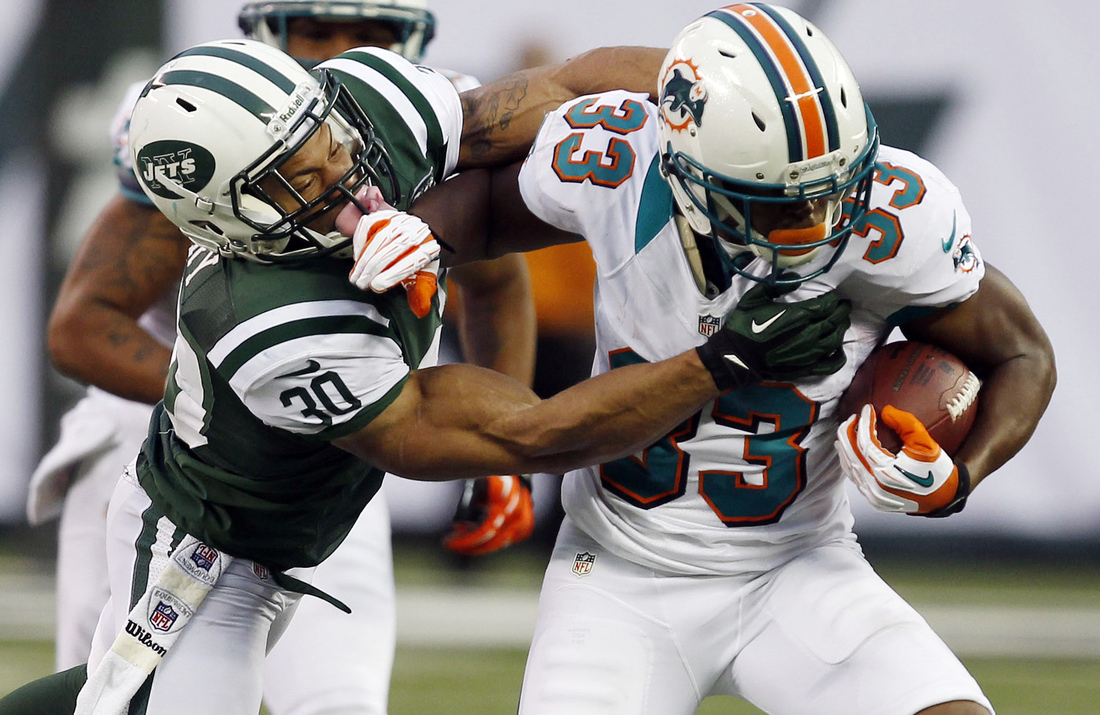 William Perlman/THE STAR-LEDGER via US PRESSWIRE

There's a reason Houston is a 10-point favorite. The lock of the week.

Two surprise teams early this season, the Vikings and Seahawks are coming back to earth. Minnesota has lost two of three, while the Seahawks have back-to-back losses. The oddsmakers have this right with a five-point line on the game.

Watch out for Tampa Bay. The Bucs playing better than you think, putting up at least four touchdowns in their last three games. Don't be surprised if this is the start of a multi-game winning streak for the Bucs, who face the Chargers and Panthers after Sunday's game in Oakland. 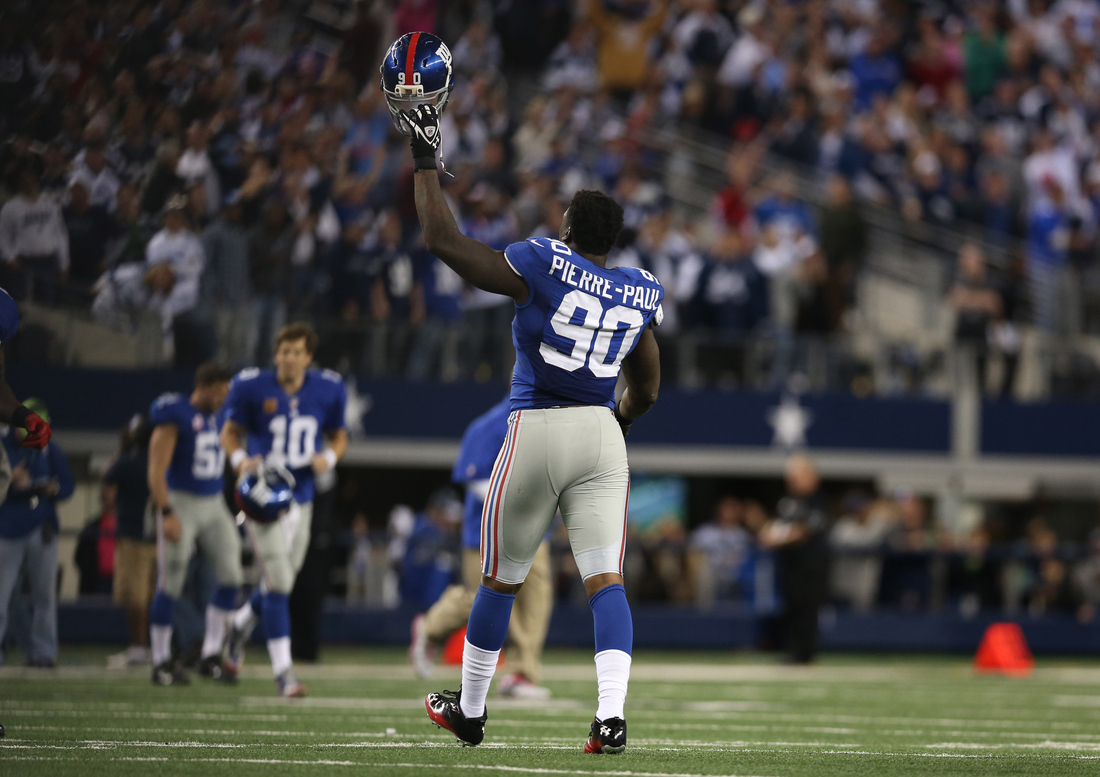 Sometimes, a stat can be all the preview you need. The Falcons are plus-10 in the turnover ratio this year. The Cowboys are minus-11. How many picks Tony Romo throws is the real question here.

I remember a time when the Eagles and Saints were both popular picks to represent the NFC in the Super Bowl. That seems like a long, long time ago. Now, the Eagles are in a quarterback controversy, and the Saints are recovering from an 0-4 start. New Orleans misses Sean Payton but they won't need him when the Eagles turn it over four times.