Fumblr: the most beautiful Dolphins fan in the world

One faithful fan stayed shirtless during a Dolphins blowout -- and changed the course of history.

Share All sharing options for: Fumblr: the most beautiful Dolphins fan in the world

The Fumblr servers were down last week, which is a euphemism for "I was sick." I apologize for my brief flirtation with humanity, and I hope you survived the hangover of Week 9 without the NFL action turned into a series of one-off memes. You missed nothing from the absence of Fumblr, save for maybe Riley Cooper hiding in the end zone repurposed for planking Photoshops. 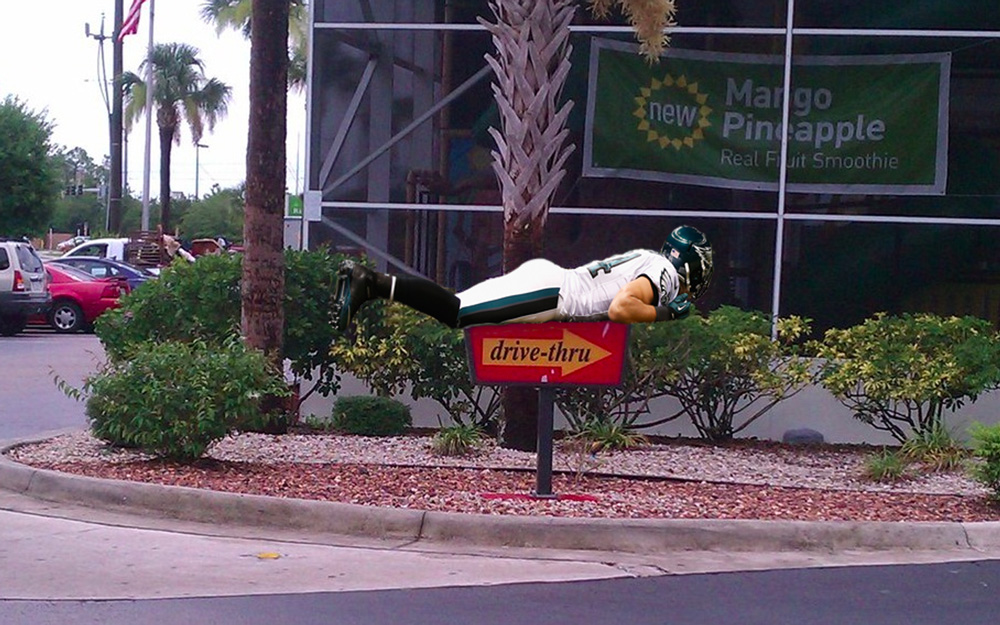 I like to imagine Cooper as the most annoying kind of internet user: Guy Who Is Behind On Internet Trends. One minute he's planking, the next he's icing his bros with lukewarm Smirnoff Ices and making "Call Me Maybe" lip dubs. Hit him up on Myspace for more fresh plankin'. Until then, we've got Week 10 to break down: 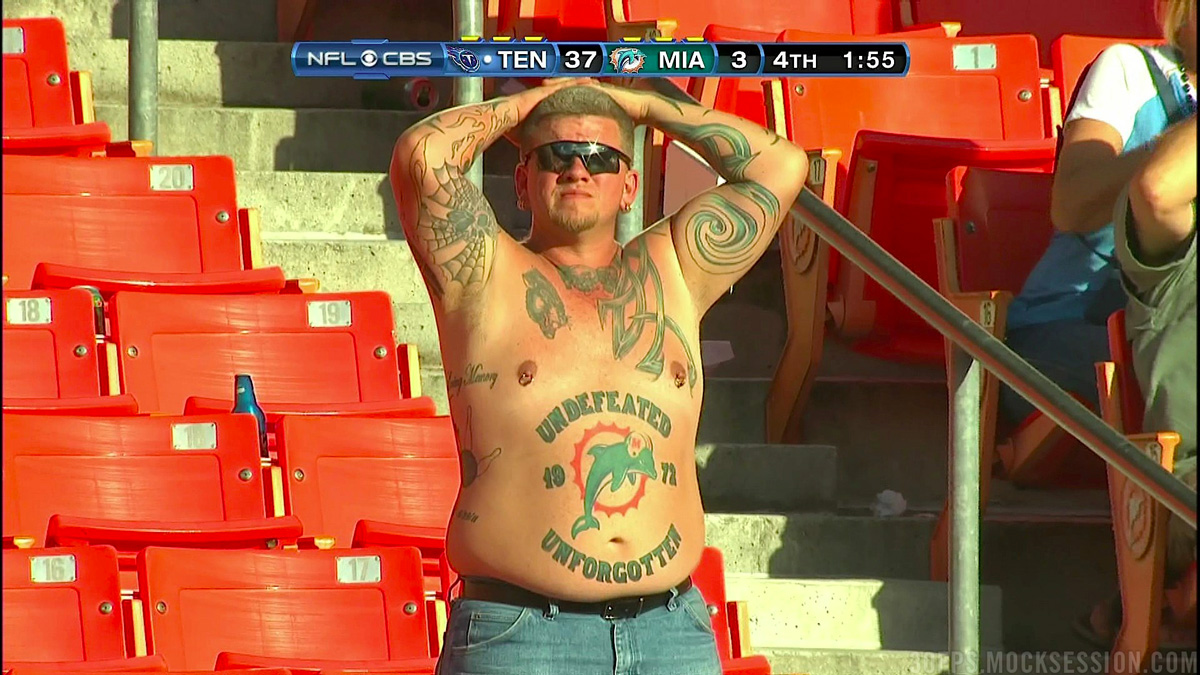 Unless you grew up in a family of carnies, your senses aren't prepared for this. Nothing your eyes have seen can prepare your brain for the map of this man's body. The first reaction is shock. "Egad! A Dolphins tattoo!?" Then intrigue: ! "Wait -- 'unforgotten' isn't even a word!" After that, you are a helpless passenger on the visual tractor beam of details: the nipple rings, the wraparound shades, the spider web and hurricane tats, the goatee, the love handles, the bowling tattoo (!), the faith to remain in the stands even with his team down 37-3 in the game's waning moments. Is it asking too much to want those to be jorts? Perhaps, but that doesn't make my desire any less real.

This man is flawless. He is a poem come to life; the floating plastic bag from American Beauty -- something ethereal twisting in the breeze, impervious to gravity, a miracle of chance.

Do I want him shirtless at every black-tie event ever? 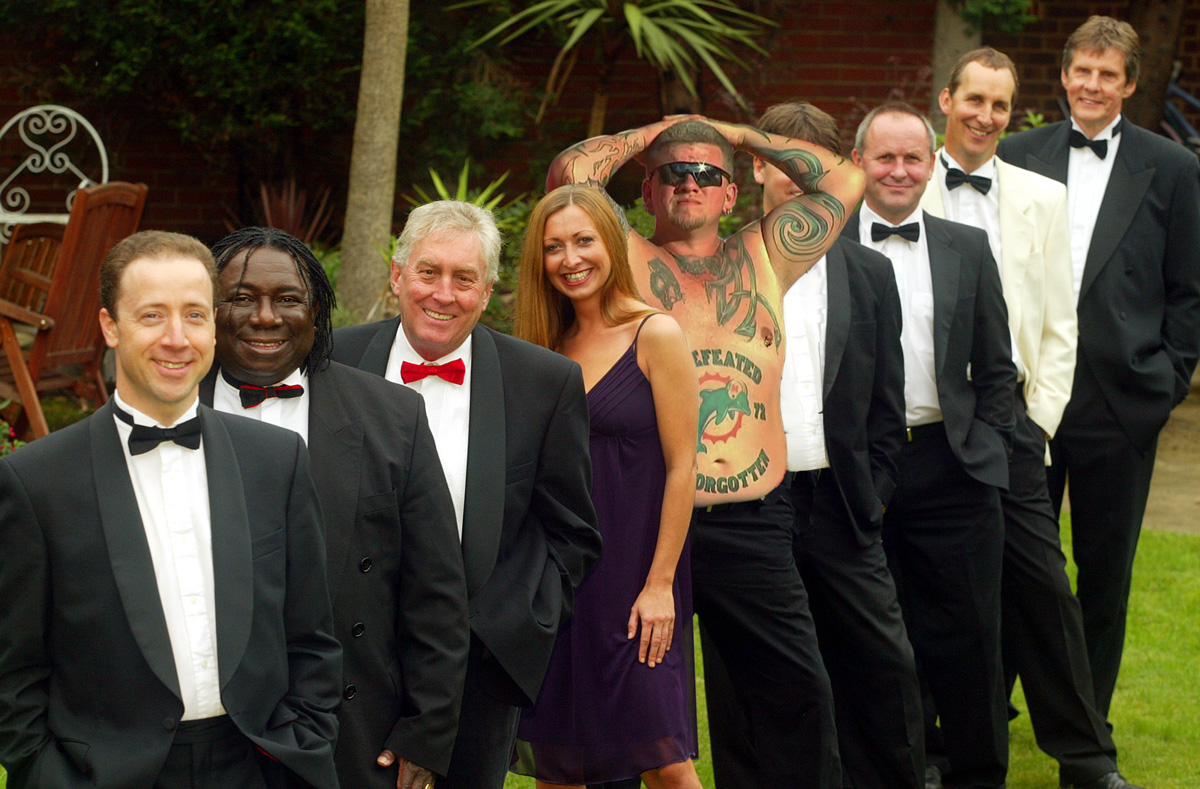 The Broncos' recent success has left us with a dearth of Manningface (original Peyton flavor), but the Giants' annual November swoon has delivered nicely. 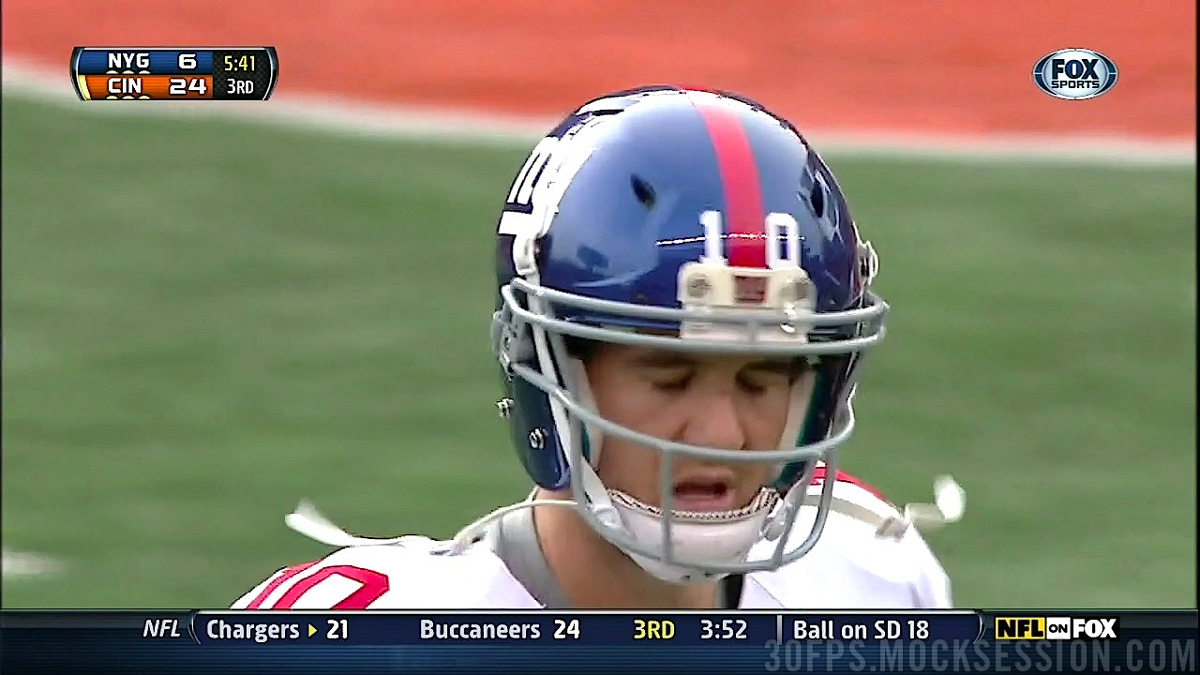 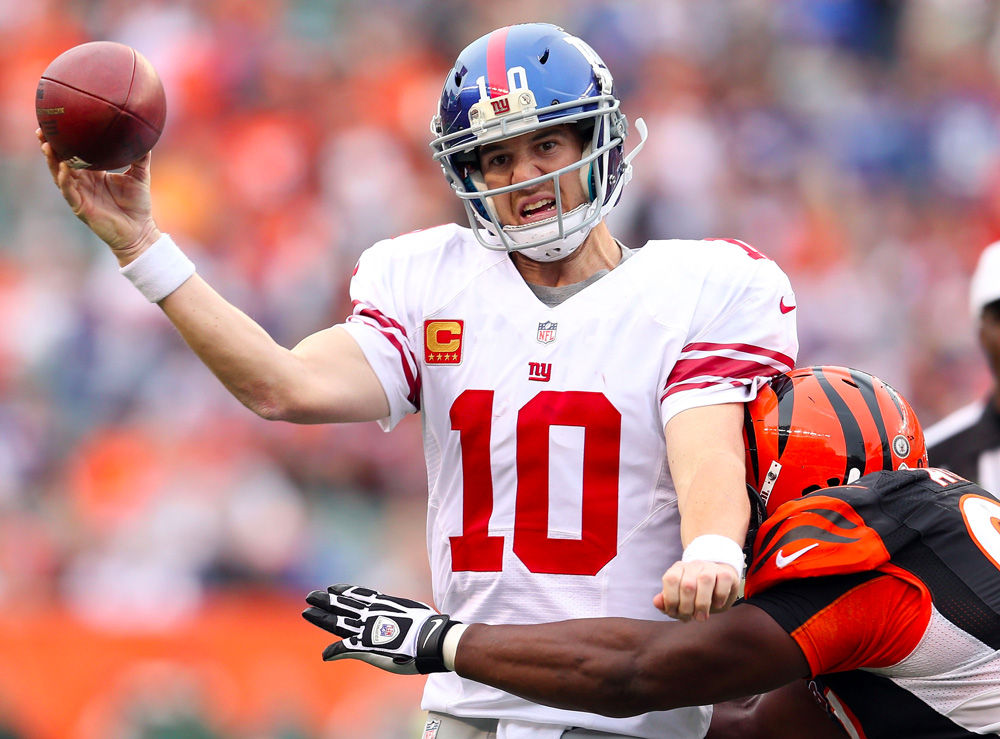 My favorite part is when he falls down.

The Belichick 2000 is a lifelike droid with outstanding game theory programming and artificial intelligence that exceeds human models. Be advised that the Belichick 2000 is not a man, and therefore never threw objects as a child, hence its robotic toss of the challenge flag. A small price to pay for competitive advantage.

The Chiefs managed to get 15-yard unsportsmanlike conduct penalties on not one but TWO touchdowns that were called back -- one after review (the dance party above), the other on a holding call that negated Dwayne Bowe's score on a screen.

Ordinarily, I encourage any and all demonstration of personality on the field, and I eschew any position that may confuse me with the hoary cliches of the conservative white sports writer. And yet: if your 1-7 team that has never led in regulation all season long suddenly gains the advantage in Monday Night Football, perhaps that is NOT the moment for a team-wide dance in the end zone. You know, just in case the fumble is ruled an incomplete pass and you go on to lose the game in overtime. Strictly as a precaution. 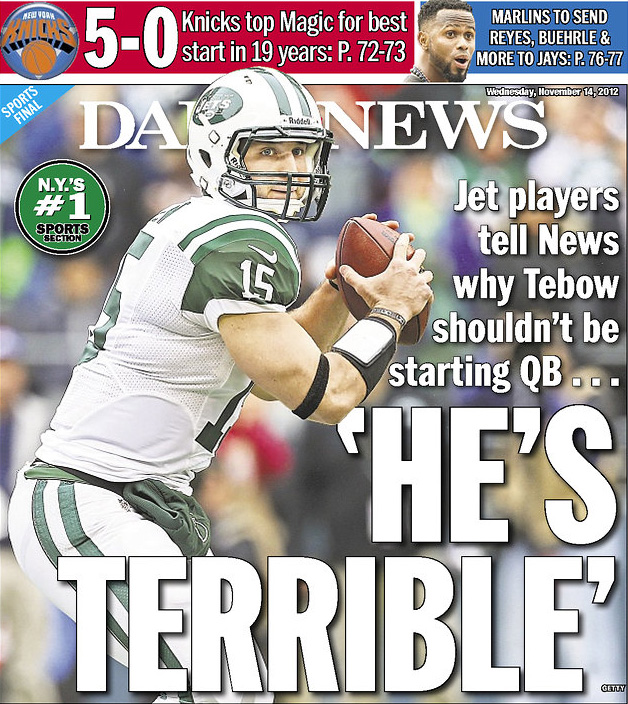