NFL picks, Week 12: 49ers-Saints, Packers-Giants and a weekend of rematches

Two rematches from the 2011 playoffs highlight this week's games. We predict how those, and every Week 12 game, will turn out.

Share All sharing options for: NFL picks, Week 12: 49ers-Saints, Packers-Giants and a weekend of rematches

Week 12 in the NFL season will feel a lot like last year's NFC Divisional playoffs. The 49ers will play the Saints, as they did in the Divisional round last season, and the Packers will take on the Giants, another rematch from that weekend last season.

The 49ers beat the Saints back then and the Giants toppled the Packers. Things will be different this time around.

The Texans are playing like the best team in football this year, but they are vulnerable. They will need to pressure Matthew Stafford to force him into mistakes, and Houston has had trouble getting a pass rush from players not named J.J. Watt. Detroit's annual Thanksgiving Day game will be close, but it will disappoint the home crowd.

Now we know RGIII can run Jon Gruden's favorite play, "Spider 2 Y Banana." RGIII was magnificent last Sunday, completing 14-of-15 passes (which is ridiculous). What's more impressive is that the Redskins haven't turned it over in three games. That's the formula for success. RGIII's Thanksgiving Day debut will be a good one.

No Gronk, no problem? The Patriots offense, which will be without Rob Gronkowski, is light years ahead of New York's, so this game shouldn't be that close. Maybe the Patriots can actually do the Jets a favor and end the Mark Sanchez era.

Stampede Blue is asking Colts fans not to freak out after a five touchdown blowout loss to the Patriots. A home game, where Andrew Luck excels, should get them right, and keep Indy in playoff contention. 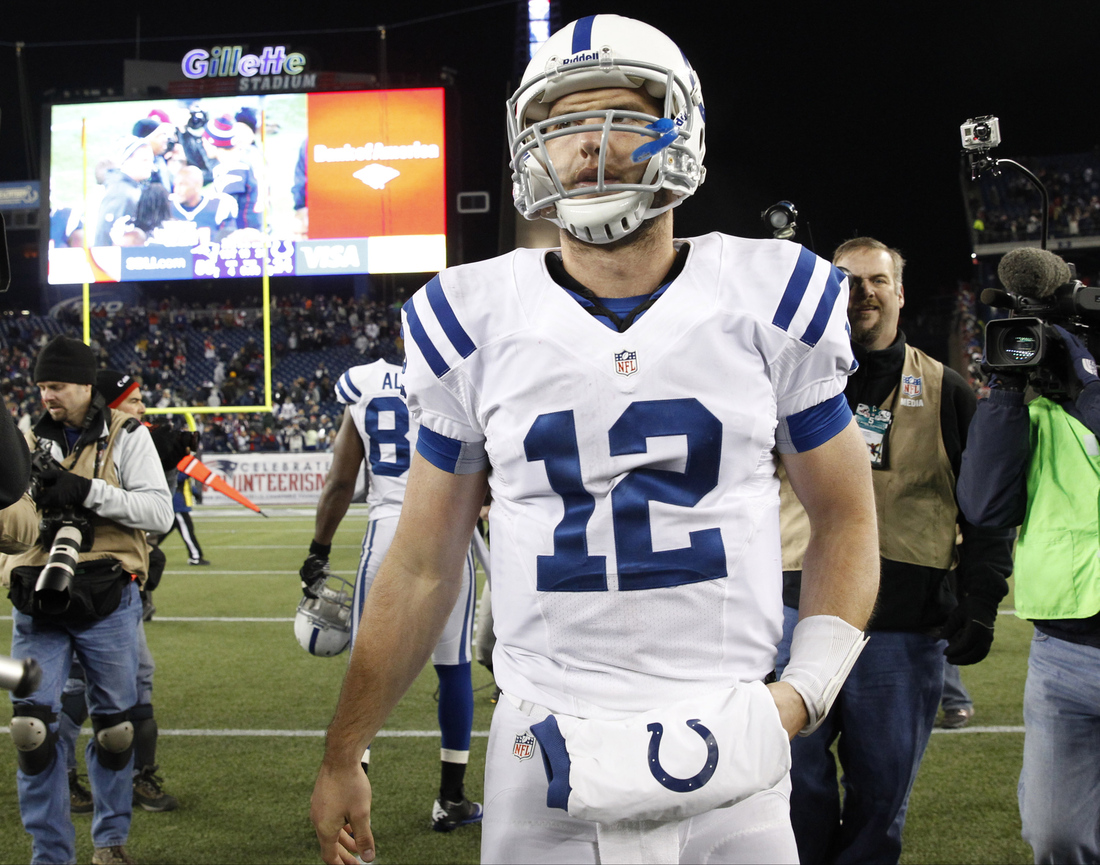 Do we have to play this game? My Chiefs are the worst-ranked offense, the fifth-worst defense and losers of seven in a row. The Broncos have picked up victories in five straight weeks, have the second-ranked offense and 11th-ranked defense. So, when you put it like that, this pick is pretty easy.

A month ago you wouldn't have thought this would be a big game. But here the Bucs sit at 6-4, right in the thick of the playoff conversation after winning four in a row. This is a home game for the Bucs, but it'll probably be blacked out. I like the Bucs and think people should be talking about them more. But I don't like them enough to pick them to beat the 9-1 Falcons.

The Carson Palmer game. They're already talking about it in Cincy. The Bengals came out ahead on this trade, picking up an extra first-round pick in 2012 and extra second-round pick in 2013. They already have their quarterback of the future, and a pretty good receiver. The Raiders, meanwhile, are 3-7 with Palmer at quarterback.

The Seahawks are going to be a fun team to watch down the stretch. Can 10 wins get them into the playoffs? Four more wins could come again Miami, Arizona, Buffalo and St. Louis. The defense can keep them in most games. 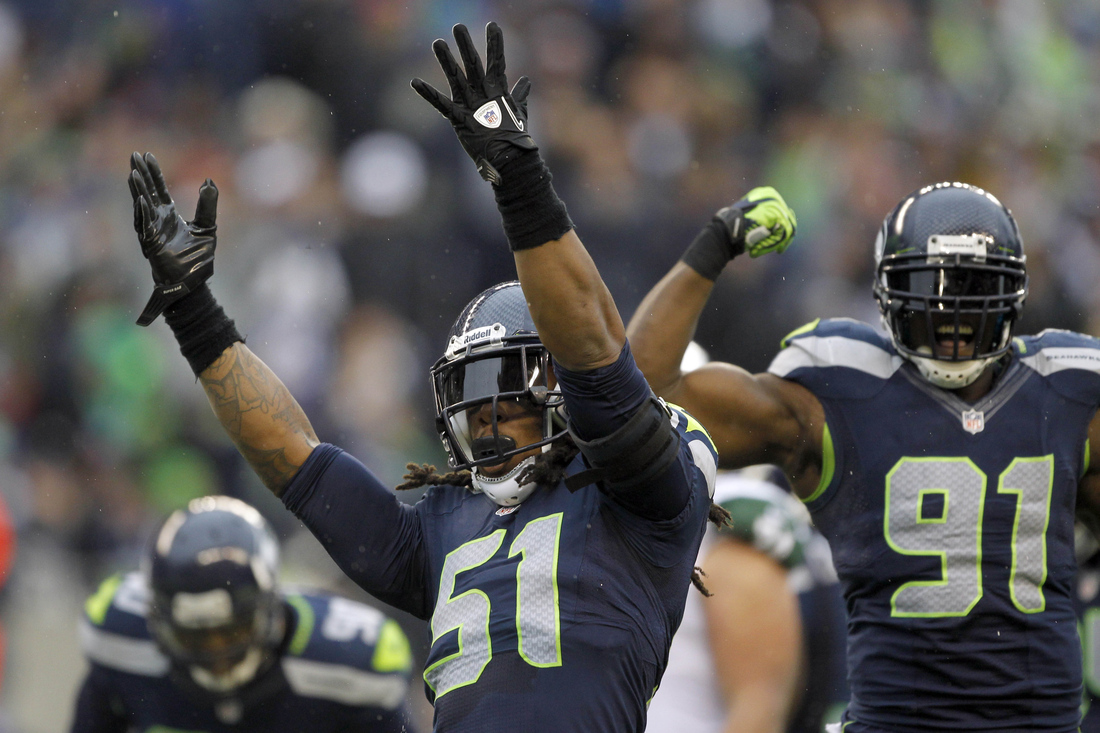 Time for the new look Steelers to show their face. Byron Leftwich may not play, and Ben Roethlisberger is out. So that leaves Charlie Batch and new backup Brian Hoyer. Batch has started seven games for the Steelers in the Roethlisberger era, winning five of them. Also important: Cleveland has beaten Pittsburgh just twice since 2000.

You think I'm betting against Chad Henne? I don't think so. (Actually, I just don't think the Titans are very good.)

This game is off the board at sportsbooks because we don't know yet whether Jay Cutler will play. If you saw Monday's game with Jason Campbell starting for the Bears, then you know just how important Cutler is to the offense. It's early in the week but I'll make a guess that Cutler plays, and plays well.

It's gotta be so hard to be a Chargers fan. You have a quarterback that everyone thinks is your franchise guy, the one to lead you to the promised land. But then you point out that the same quarterback leads the league in turnovers since last season. Baltimore's defense will prey on Rivers and his interceptions. 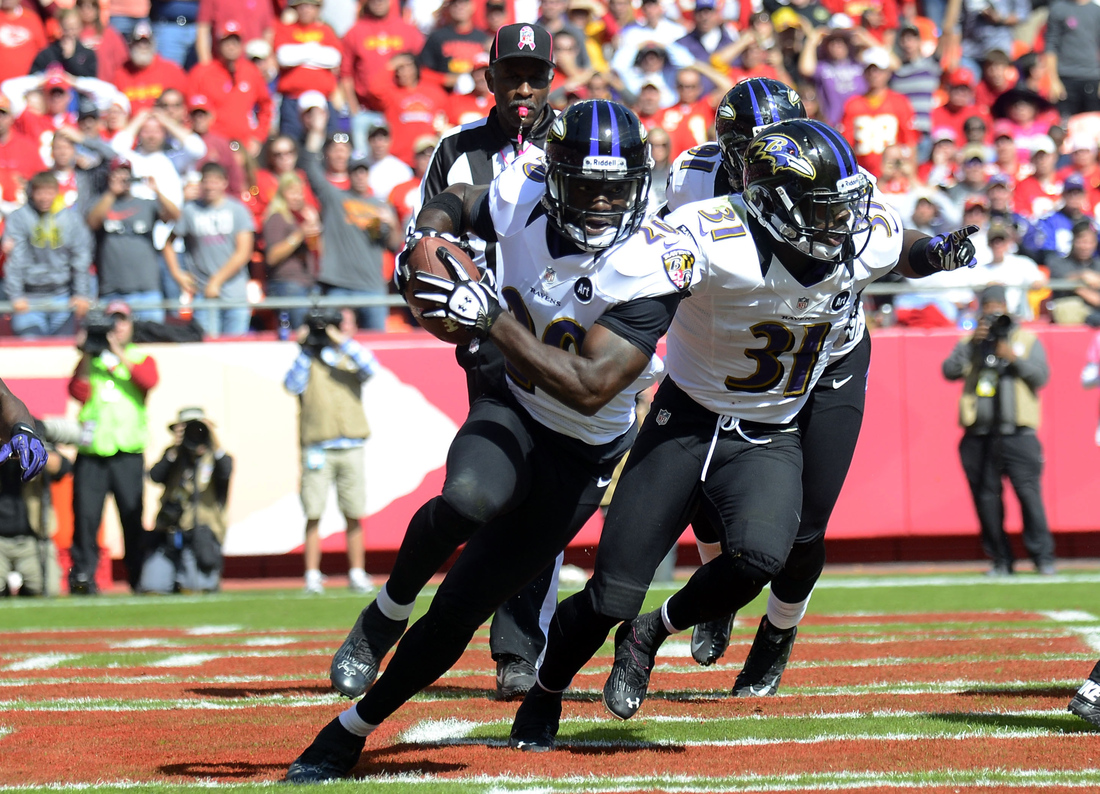 Things haven't gone very well for the Saints since Vernon Davis beasted on them in the playoffs last season. They had the whole bounty thing, lost their head coach, left their most important player unsigned for much of the offseason and started the 2012 season 0-4. But since then? Well, things are going much better. At 5-5, the Saints are trying to become the first team in two decades to start 0-4 and make the playoffs. I think they'll do it.

Who was the fool who thought the Rams would be competing for a playoff spot this year? Oh. Me. It may not be the playoffs, but they will give Arizona their seventh straight loss on Sunday afternoon.

In the second 2011 NFC divisional round rematch of the week, the Packers go on the road to face the Giants, who upended them in the postseason last year en route to the Super Bowl. Green Bay has won five in a row with only one of those games ending within one score. In that streak, Aaron Rodgers has 17 touchdowns to two interceptions. The story in New York is whether Eli Manning's arm is tired. I like the Packers to exact some revenge on the Giants.

Every once in a while you get a game like this, one that two months ago you thought was going to be a great game. Cam vs. Vick. Two exciting offenses, two playoff contenders. And then the Eagles go 3-7, the Panthers go 2-8 and this looks like the worst Monday night game of the year.