Several games this weekend will impact the NFL playoff picture.

Picking 12 out of 16 games correctly last week wasn't bad. The Steelers losing to the Browns screwed me like it did everyone else. This week we have a number of games that will affect not only the current NFL playoff picture, but also what happens at the top of the NFL draft in April.

Depending on your slice of pie, the best game of the week is either the Saints-Falcons or Steelers-Ravens.

Rejoice! A worthwhile Thursday Night Football game! After Dolphins-Bills, Colts-Jags, Chiefs-Chargers and Bucs-Vikings, we finally have a meaningful Thursday night game, probably the best matchup since Bears-Packers in Week 2 (or maybe Seahawks-49ers in Week 6.) The Saints are the Falcons' only loss, and weighing the current motivating factors for each team in this game, I'm rolling with New Orleans again.

Our Titans blog is writing "Why Mike Munchak should be fired" pieces. That can't be a good sign. The Titans fired offensive coordinator Chris Palmer after losing to the Jaguars last weekend, the same Jaguars who nearly beat the Texans.

I don't know how the Dolphins would score enough points to win this game. They've scored more than 30 points once this season. The Patriots have done that seven times, including in each of the last four games (49, 59, 37 and 45 points, respectively). The Patriots' offense should feast on Miami. 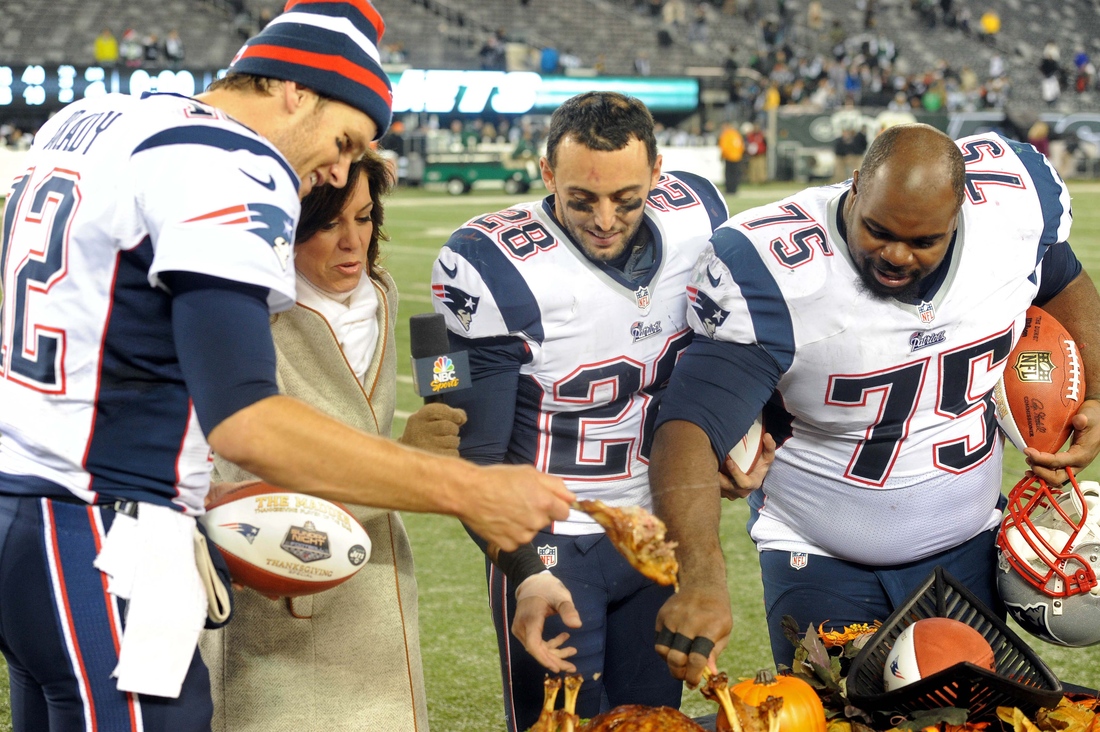 Buffalo has the third-worst defense in the NFL. Jacksonville has the fourth-worst offense. Who wins?! The excitement.

The Colts are probably going to make the playoffs this year. One thing I'll be keeping an eye on until then is their ability to create turnovers. Or, as it stands now, their inability to create turnovers. The Colts defense has created seven turnovers this season. Three of those came in one game against the Jaguars. That means in more than half the Colts games this year, they haven't created a turnover. It's hard to see a serious playoff run with a team that can't do that. But they will still win on Sunday.

The Panthers beat a three-win team last week and now move onto a one-win team. This game is more notable because of the NFL Draft order implications. The Chiefs currently hold the top spot. The Panthers aren't far behind with three wins. Other contenders: 2-9 Jaguars, 3-8 Browns, 3-8 Eagles, 3-8 Raiders.

These games just aren't the same without Brett Favre. You know who could use Favre? Southern Miss. 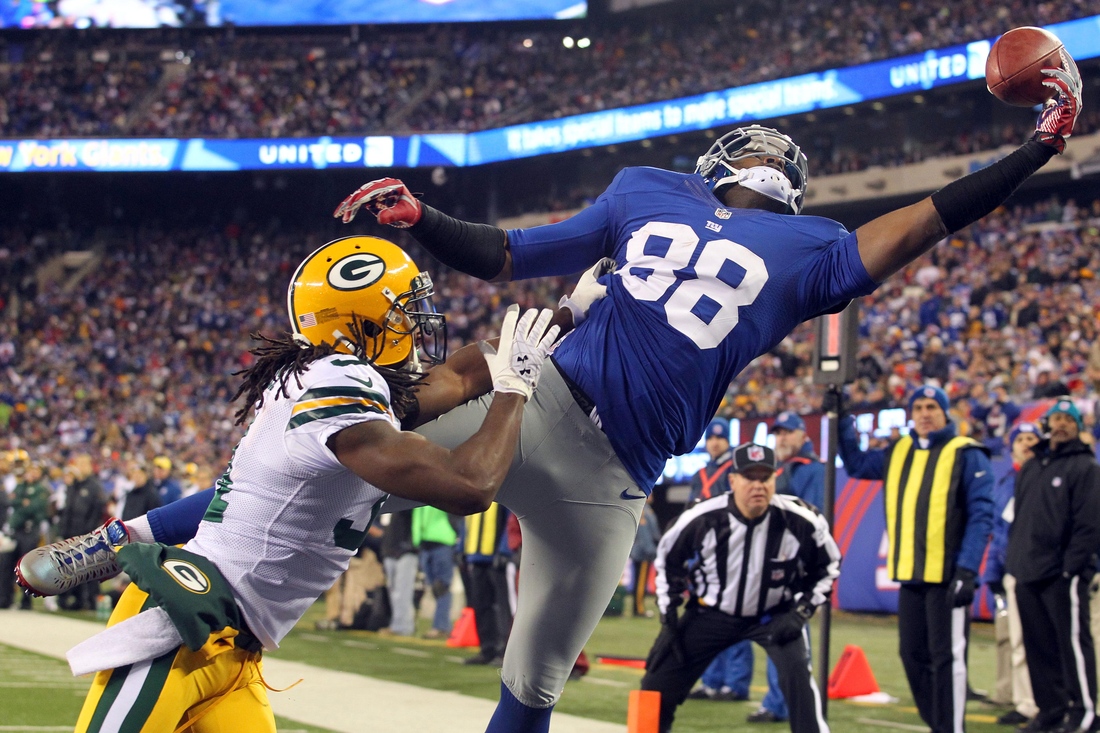 Anytime I think I know what I'm talking about in the NFL, I remember that the Rams once tied the 49ers, which shows that predicting games is not so easy. That tie was a fluke, the 49ers are the better team and they'll demonstrate that on Sunday.

Oh man. This is such a sad game. The Cards were 4-0 at one point, and have now lost seven in a row. The Jets are just a depressing team. I would avoid this game at all costs.

Not a good time for the Bucs to lose their starting cornerback, not with Peyton Manning up next. The Broncos look like one of the league's best teams with six straight wins. Manning has 15 touchdowns to five interceptions in that span. Tampa Bay has the offense to hang with Denver but it won't be enough on Sunday.

Part two. The Ravens beat the Steelers two weeks ago. Baltimore clinches a playoff spot with a win, and clinches the division title with a win and a Bengals loss. The Steelers are likely without Ben Roethlisberger. The game will be played in Baltimore, where the Ravens haven't lost since December 2010. All the trends say Baltimore. 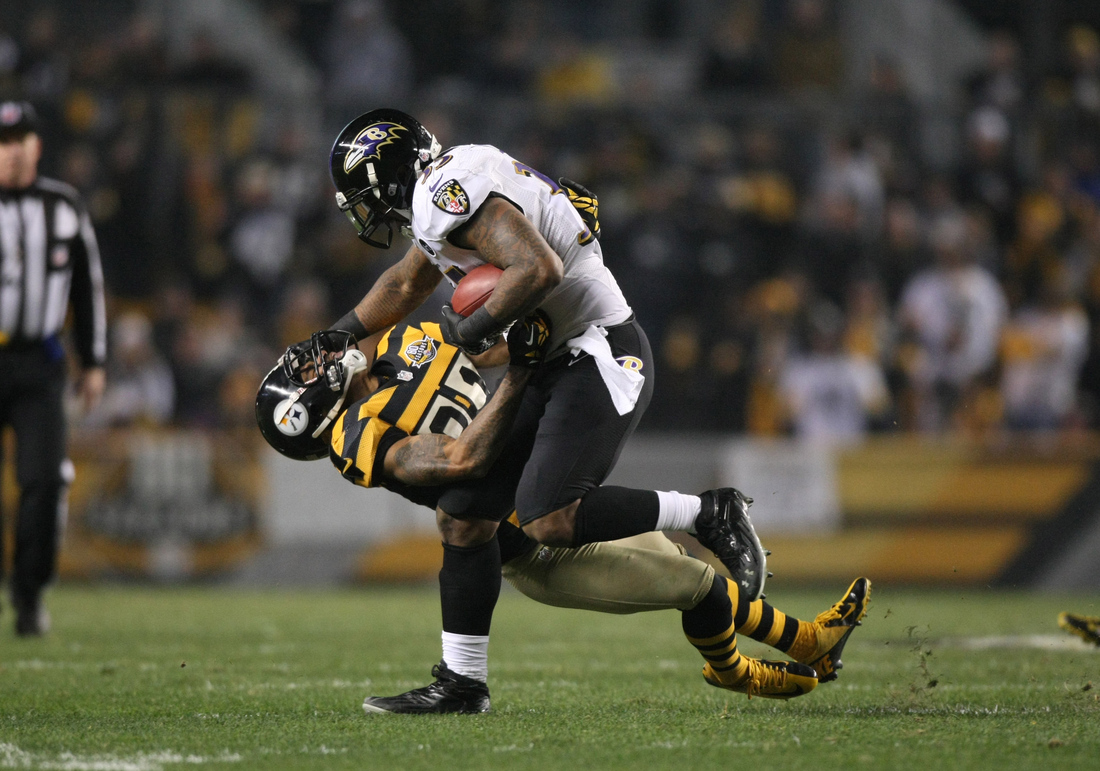 Losing a safety with A.J. Green coming into town isn't a good combination. The Bengals, winners of three in a row, beat the Chiefs and Raiders in their last two games. If it weren't for the Broncos loss, this would be an AFC West sweep.

This game has draft pick implications with both teams sitting at 3-8. The new Oakland regime, unfortunately, looks a lot like the old one. The Browns, meanwhile, are showing some promise. Cleveland's on the right track and will win this game, whether it's Colt McCoy or Brandon Weeden who starts.

Ah, man. Seeing games like this is depressing because at one point in time I really looked forward to this game. Now? The most interesting part of this is game is whether the TV cameras catch Jerry's eye-glass cleaner. Or whether Andy Reid gets fired at halftime.

He's already one of the NFL's most popular players, so it's about time we got RGIII in back-to-back nationally televised games. So how will he handle the big lights? "He just seems to always be in the moment and never rattled and never too high with the highs," said Giants' Justin Tuck. "I haven't seen him kind of flustered or anything like that. It shows a lot about how mature he is." Upset time for the 'Skins.