Another NFL Sunday in the books with Andrew Luck breaking the single-game rookie passing yards record, Peyton Manning surpassing Dan Marino with his 48th fourth quarter comeback and the Steelers pulling off an upset in the house of the world champs.

Andrew Luck really is that good

For once, the draftniks got it right. Andrew Luck was touted as the greatest prospect in the history of the NFL draft just six months ago. It was one of those situations where it seemed the hype had to outweigh the actual production. But in eight games since then all he's done is prove everyone right.

Luck set a new rookie passing record with 433 passing yards in Sunday's win over the Dolphins, which puts the Colts at 5-3 on the season and right in the thick of the playoff hunt.

Colts fans are understandably giddy about the performance:

People will rave about Luck's performance. I will, too. And he deserves everything that is said about him. But I really don't have any words left to describe how good this guy is. I mean, he plays like a ten year veteran, not a rookie. Through eight games of his rookie season, he has already tied the record for most 300+ yard passing games in a rookie season ever (Peyton Manning, 1998). And he's played half of a season. The best is still yet to come.

That's the scary part of this for the AFC South -- the best is still yet to come. 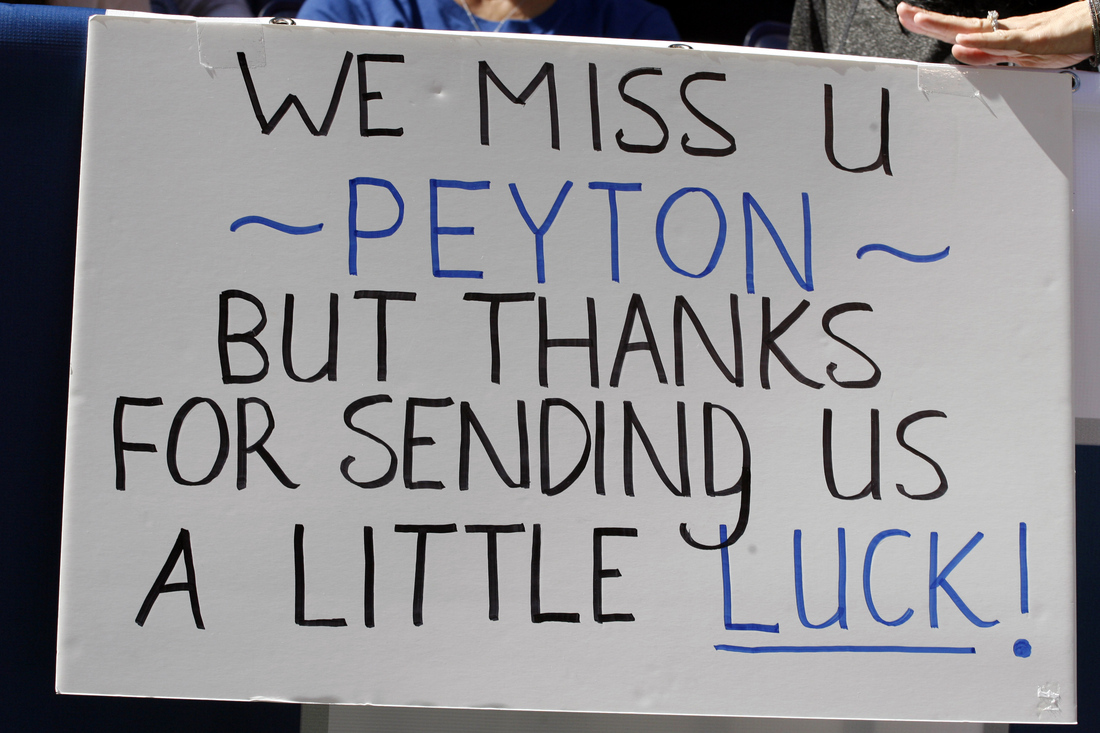 Doug Martin is a boss

251 yards. Four rushing touchdowns. A new franchise record. Not a bad day for a rookie running back.

Doug is Boss. That was the breaking news headline Sander put up after yesterday's game and truer words were never spoken. Tell me Buc fans - do you realize what you witnessed yesterday? No running back in the history of the NFL has had 3 rushing touchdowns of 45 yds or more in a single game. Not Jim Brown. Not Sweetness. Not Barry Sanders or Gayle Sayers. Not Emmitt. Not AP. No one has done what Doug Martin did on Sunday.

The Falcons are 8-0, undefeated the season's midway mark. So they're understandably getting most of the publicity but let's not forget about two other one-loss teams who look just as good. The Texans beat the Bills on Sunday, 21-9, and moved to 7-1 on the season with the lone loss coming against the Packers. The Bears crushed the Titans in Week 9, 51-20, and are making a case as the NFL's best team at 7-1.

And they'll play each other next week -- Sunday in Chicago. 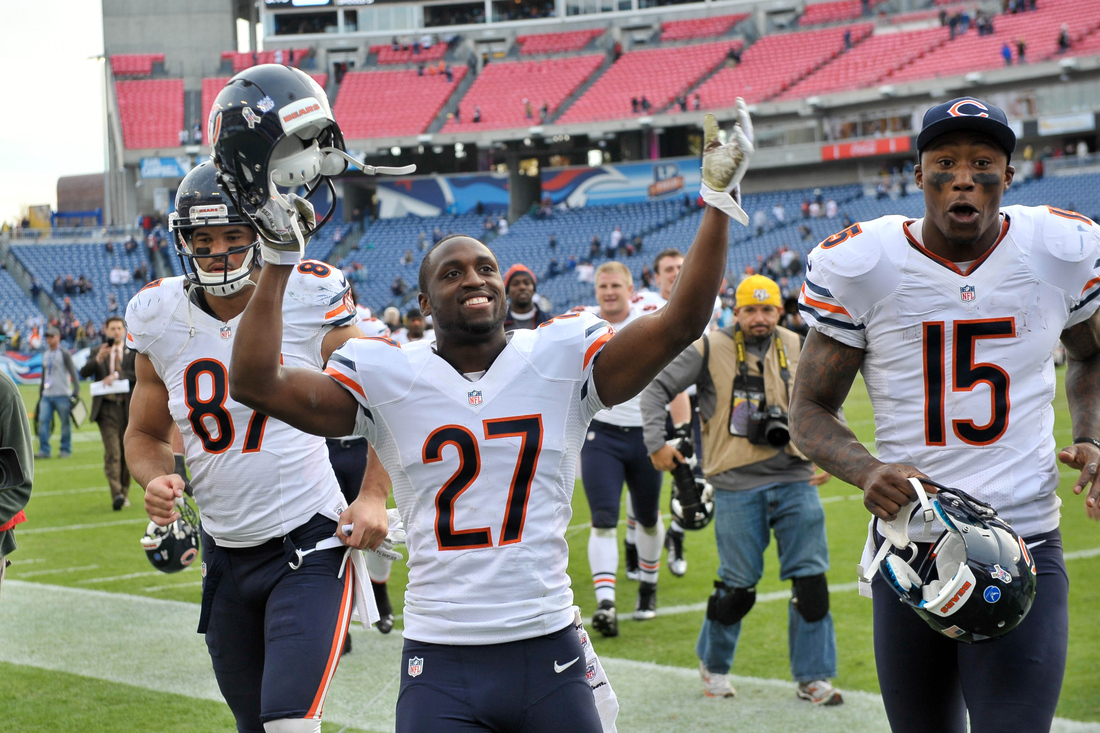 The season is over, Redskins

At 3-6, the season probably is over but that's not something the head coach should come out and say, as Mike Shanahan did after Sunday's loss to the Panthers.

"When you lose a game like that, now you're playing to see who, obviously, is going to be on your football team for years to come," Shanahan said. "Now we get a chance to evaluate players and see where we're at. Obviously we're not out of it statistically. But now we find out what type of character we've got and how guys keep on fighting through the rest of the season."

A 9-7 team won the NFC East last year (and went on to win the Super Bowl). The Redskins probably won't go 6-1 down the stretch to finish at 9-7 but it's strange to hear a head coach basically admitting this early that the season is likely over.

Bud Adams calls out Titans after another loss

I'm a fan of a bad team (Chiefs) and I know that I want the owner of my bad team to come out and at least acknowledge that things aren't going as planned, as Titans owner Bud Adams did.

"In my 50 years of owning an NFL franchise, I am at a loss to recall a regular-season home game that was such a disappointment for myself and fans of the Titans,'' Adams told The Tennessean. "We were grossly outcoached and outplayed from start to finish today."

Adams surprised the NFL world by firing Jeff Fisher two years ago and nearly surprised everyone again when they were close to acquiring Peyton Manning. If he says he's disappointed, changes will be coming.

The best moment from Week 9

We save the best for last. Here's Chuck Pagano, who is undergoing treatment for Leukemia, addressing his team after the game: