This is the week the Falcons lose. No, really. It is.

NFL picks is back for another installment, and once again, we are predicting the unbeaten Atlanta Falcons to lose. One of these weeks we're going to get that right.

The Bears and Texans battle to be named the best team not named the Falcons, the Patriots will drop a 40-burger on the Bills and the Steelers will embarrass the Chiefs on Monday night.

The one way I could see the Jags keeping this close is controlling the clock and running Maurice Jones-Drew again and again, not giving Andrew Luck a chance. Oh, MJD isn't playing, you say? Well then. That makes this decision easier.

The Dolphins have to be considered one of the biggest surprises in the NFL at 4-4 through the midway point. I, along with many others, had basically handed them the No. 1 overall pick before the season started. But now, in Week 10, the Dolphins are going to beat the Titans and move above .500 on the season.

The Bills pulled off a stunner in the first game against the Patriots last year, 34-31. They followed that up by getting beat by 28 points the next time the teams met. I think the latter result is more accurate in this week's matchup. The Bills' defense will get shredded. Play Tom Brady on your fantasy team. 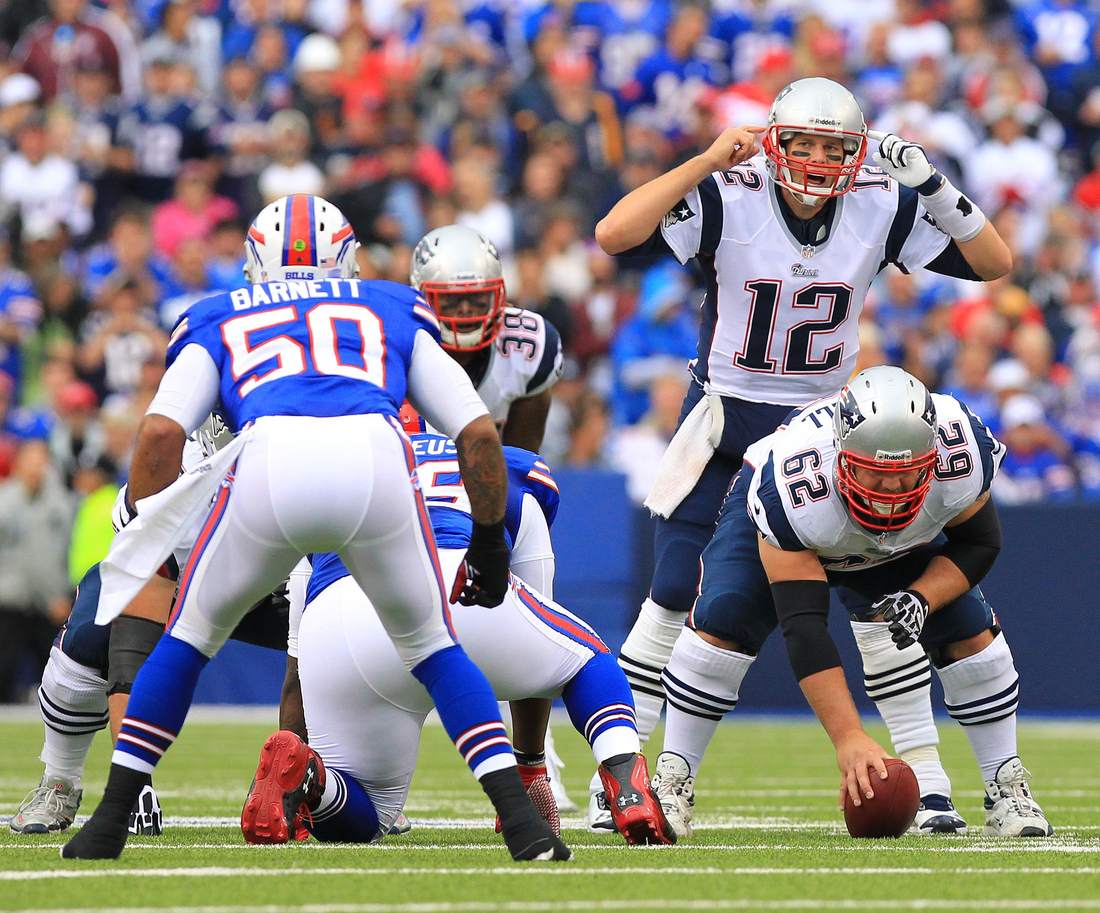 The Raiders have a tendency to keep these games close, beating the Steelers and losing by only a field goal to the unbeaten Falcons. Oakland will keep it close for a half before its 28th ranked defense rears its face.

It's amazing how every NFL game seems to have intriguing story lines. This one, for example, with Peyton Manning, this generation's great quarterback, and Cam Newton, the next generation's (presumed) great quarterback. Except, things haven't really worked out like that for Cam. He's completing less than 60 percent of his passes, has more interceptions than touchdowns and throws for less yards per game this year than he did last year. Cam's not there yet.

Tom Coughlin said the Giants' defense was "soft". So a game against a quarterback who has thrown 11 interceptions in eight games should be a good thing for them to get right.

The Lions, 4-4, go on the road to face the Vikings, 5-4, in a game that could have some Wild Card implications. The once great Vikings defense has given up 30 or more points in three of its last four games. Calvin Johnson's end zone struggles will end on Sunday with the Lions offense doing too much for the struggling Vikings. 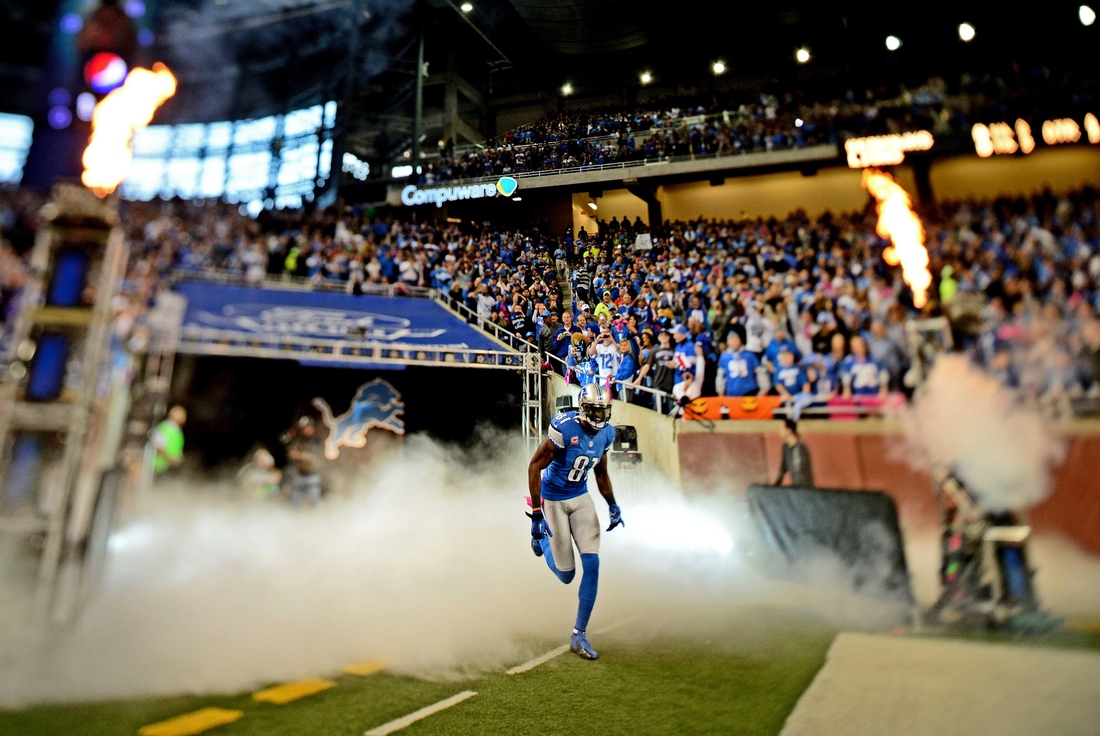 Upset time. This is the week for the Falcons to lose. Sorta like last week was the week. And the week before that. But this time, they're really going to lose. This is a do-or-die game for the Saints. They're nearing the point where they need to win out to secure a playoff bid. Drew Brees goes crazy and the Saints stun the Falcons.

The Jets have lost to some impressive teams: Steelers, 49ers, Texans, Patriots and Dolphins. You just wish those games were spread out over the season more because at 3-5, the Jets look sunk. I don't know how they'll score against the Seahawks, who have one of the best defenses in the NFL. Mark Sanchez won't be lighting them up.

Loser fires its head coach! But for real. That may not be that far off. The Eagles look like a team that could fire Andy Reid and bench Michael Vick at any moment. The Cowboys are always a threat to fire their head coach (and perhaps replace him with Jerry Jones?). The Eagles are a bigger disaster than the Cowboys. Vick turns it over at least twice. Cowboys win.

I'm the one who picked the Rams before the season to challenge for a playoff spot, so I'm still barely clinging onto that. They're unbeaten the NFC West -- they've only played the Seahawks and Cardinals. They'll need to sweep those teams again and beat the Jets, Bills and Bucs. Unfortunately, their winning streak will not start this weekend against the 49ers, who are way, way too good for St. Louis. 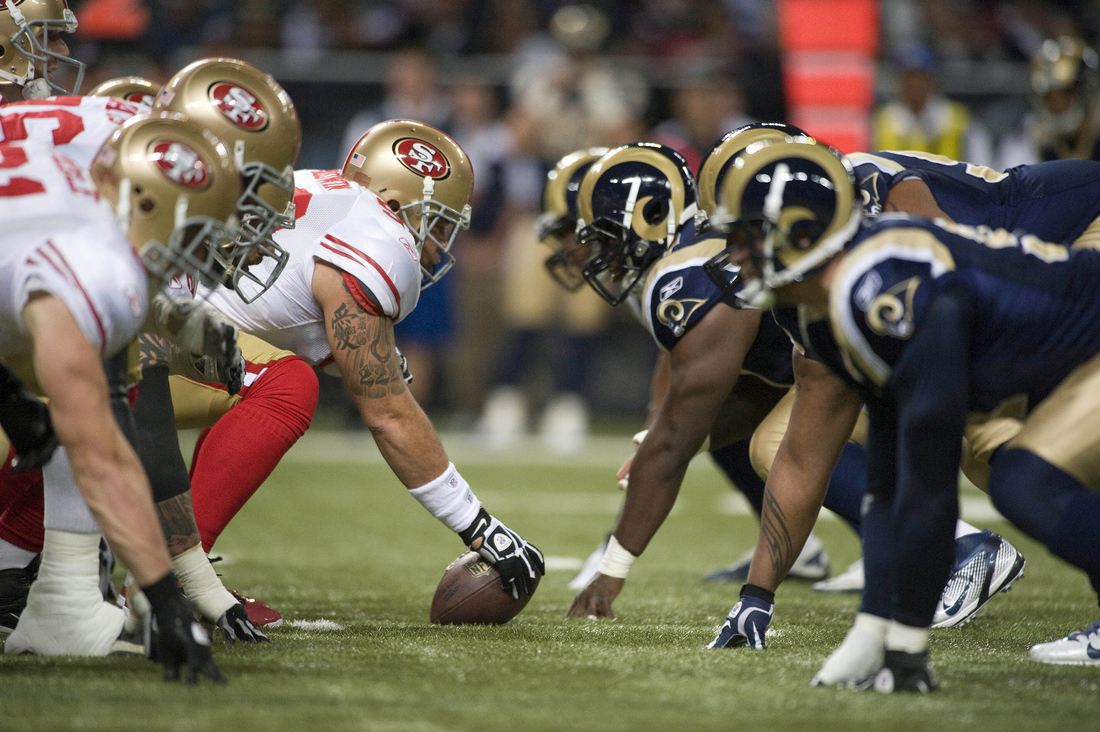 The game of the week right here. The Texans are SB Nation's second-ranked team while the Bears are third. They're the two contenders behind the undefeated Falcons. Both teams are very similar, which makes this a hard game to pick. When in doubt, we'll roll with the home team, which is a one-point favorite in Chicago.

I don't envy the job of the NFL schedule makers. Before the season, this looked like a good game, one that could have Wild Card implications between two teams vying for the playoffs. Now? It looks like the worst Monday Night Football game of the year. One interesting subplot will be the halftime cage fight between Todd Haley and the man who fired him in Kansas City, Scott Pioli.