Every game in Week 17 comes between teams in the same division.

It's divisional week in the NFL. The schedule-makers set things up so that all Week 17 games come between teams in the same division. The intent is to create more excitement around the final week of the season and to avoid teams resting their starters if they've already clinched what they need.

A few teams have nothing left to play for, having already secured their playoff seed. Others are still fighting to get into the playoffs. And even more are playing for nothing other than the NFL Draft order.

There are plenty of great games this week, but the highlight comes on Sunday night.

The Bears need some help to get into the playoffs. But the spotlight in this game will be on Calvin Johnson's chase for 2,000 yards. He currently stands at 1,892 receiving yards, putting him 108 yards away from 2,000. Can he do it?

That's seven comeback wins for Andrew Luck this year. The Colts are in the playoffs, as are the Texans. Only playoff seeding is up in the air. Houston is trying to hang onto to the top seed in the AFC, securing home-field advantage throughout the playoffs. After the Chiefs hung 350 rushing yards on the Colts, I'm curious what Arian Foster will do.

Finally, Steelers fans know what the rest of us feel like on a meaningless Week 17 Sunday. 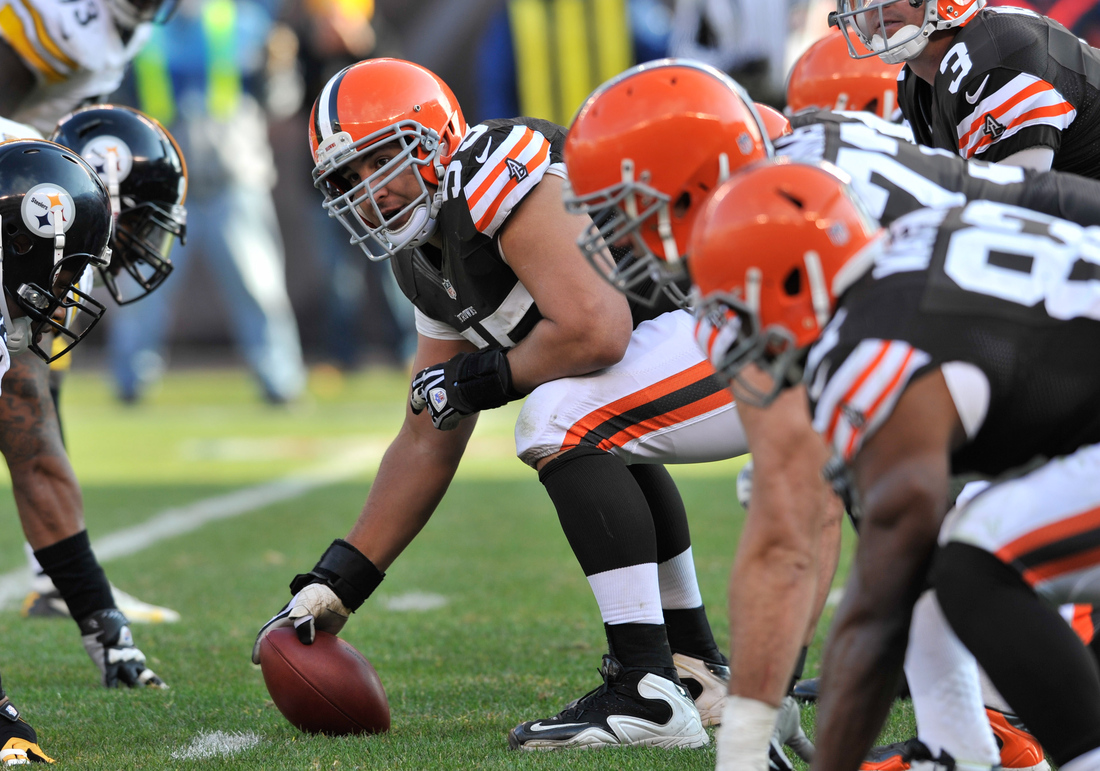 A meaningful AFC North game in December that doesn't involve the Steelers. You don't see that very often. The AFC playoff field is set, with only seeding to be determined. The Bengals are going to do something I never thought was possible -- beat the Steelers and Ravens to end the season.

Mark Sanchez/Greg McElroy/Tim Tebow vs. Ryan Fitzpatrick. Man, this should be a fun one.

This should be a fun game. The Panthers have won four of their last five. Their defense has given up just 13 points in the last two weeks. But that was against the Raiders and Chargers. The Saints are slightly different than those two teams (and by slightly, I mean drastically). The Panthers beat them in Week 2, but they can't do the same in the Superdome.

When the NFL schedule-makers put this game in Week 17, they probably thought it would be a win-and-you're-in game. But the Eagles stunk up the joint this year and the Giants have lost three of four. New York can still get in but they need a lot of help. It'd be fitting if Michael Vick, in what is likely his last game as an Eagle, exploded with a big game. 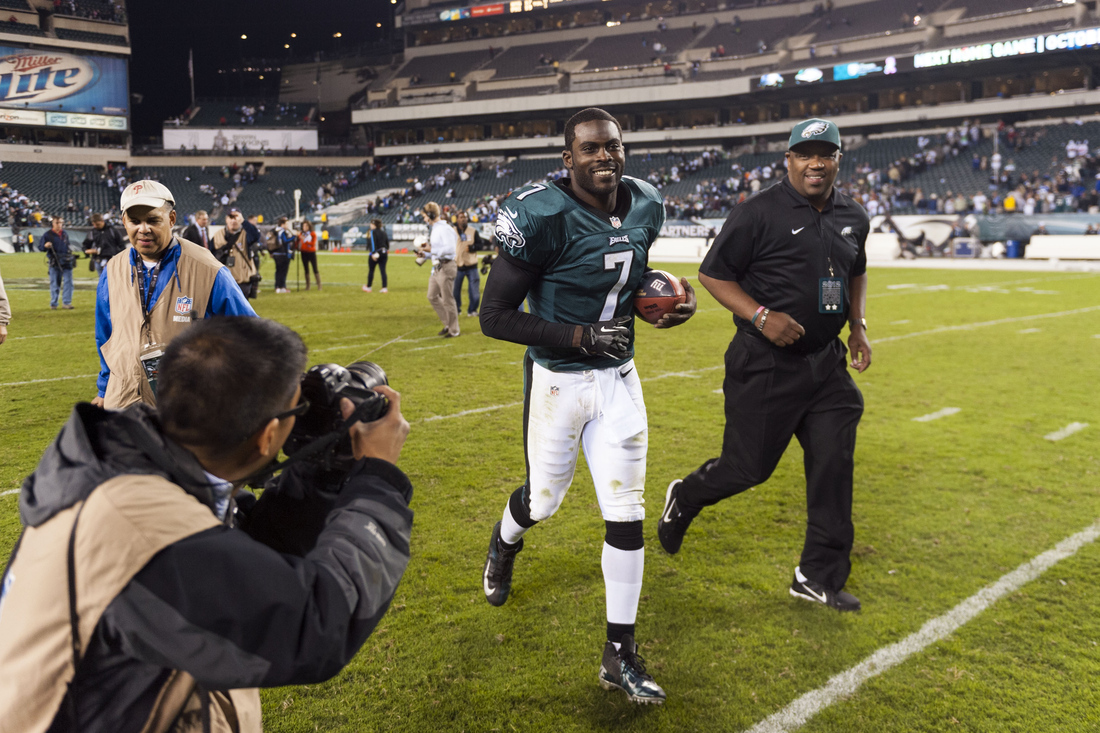 Atlanta has nothing to play for, having wrapped up their No. 1 seed. They may rest some starters, but this is a deep team. They're still better than the Bucs. ;

Another game that the NFL's schedule-makers probably thought could be a win-and-you're-in game. Unfortunately for the Chiefs, they were the NFL's worst team this year. The Broncos are the NFL's hottest team so they should destroy the Chiefs. 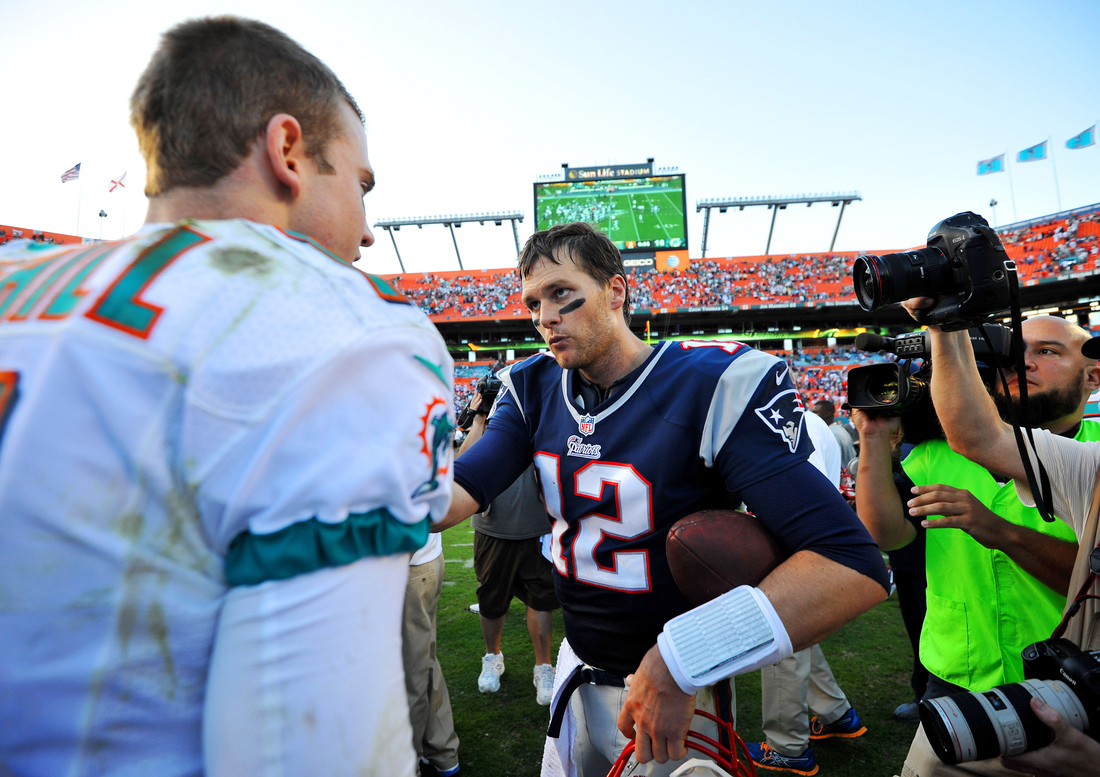 There's a zero percent chance I'm picking against the Seahawks right now. They're the most fun team to watch in the NFL.

The Packers still have something to play for -- a first-round bye. Their scenario is easy: if they win, they get the No. 2 seed, a first-round bye and will host a Divisional round match-up. The Vikings, too, are in the playoff hunt, needing a win to stay in the picture. The other story in this game is Adrian Peterson's chase for 2,000 yards. He's at 1,898 right now, putting him 102 yards away from 2,000, and 207 yards away from tying Eric Dickerson's NFL record.

Think back to Week 4. The Cardinals were 4-0, leading the division. The 49ers were 3-1, looking like one of the NFL's best teams. This was once considered a great match-up. Arizona decided to go ahead and screw that up, losing nine-straight games after that. San Francisco, still hoping for a first-round bye, still has something to play for.

A belated Christmas present for football fans. This game is on Sunday night, and it should be a beauty. The Redskins have now won six-straight games. Incredibly, they were 3-6 at one point. The dream season will continue and everyone will get the gift they wanted -- RGIII in the playoffs.