SB Nation's NFL bloggers voted on year-end awards and RGIII, the Redskins quarterback, tops the list for Rookie of the Year.

Andrew Luck picked up the preseason Rookie of the Year award from SB Nation's NFL bloggers, but it was Redskins' Robert Griffin III who won the final vote as the NFL's Rookie of the Year. More than half of the participating bloggers chose RGIII over Russell Wilson, Luck and others.

More: How the Pistol offense is changing the NFL

It was a special year to be a quarterback, which means it was hard to stand out. But RGIII did just that. He completed over 66 percent of his passes (more than 10 percent better than Luck) and threw for 20 touchdowns to five interceptions. Add to that 752 rushing yards (so far) and six rushing touchdowns and you have yourself a Rookie of the Year season.

The most impressive part of RGIII's game has been that he has played his best when the Redskins' backs were against the wall. Sitting at 3-6 at one point, RGIII helped lead the Redskins to 9-6 entering Week 17. In each game of the winning streak (he played five of them while Kirk Cousins started one), RGIII's QB rating was over 100. 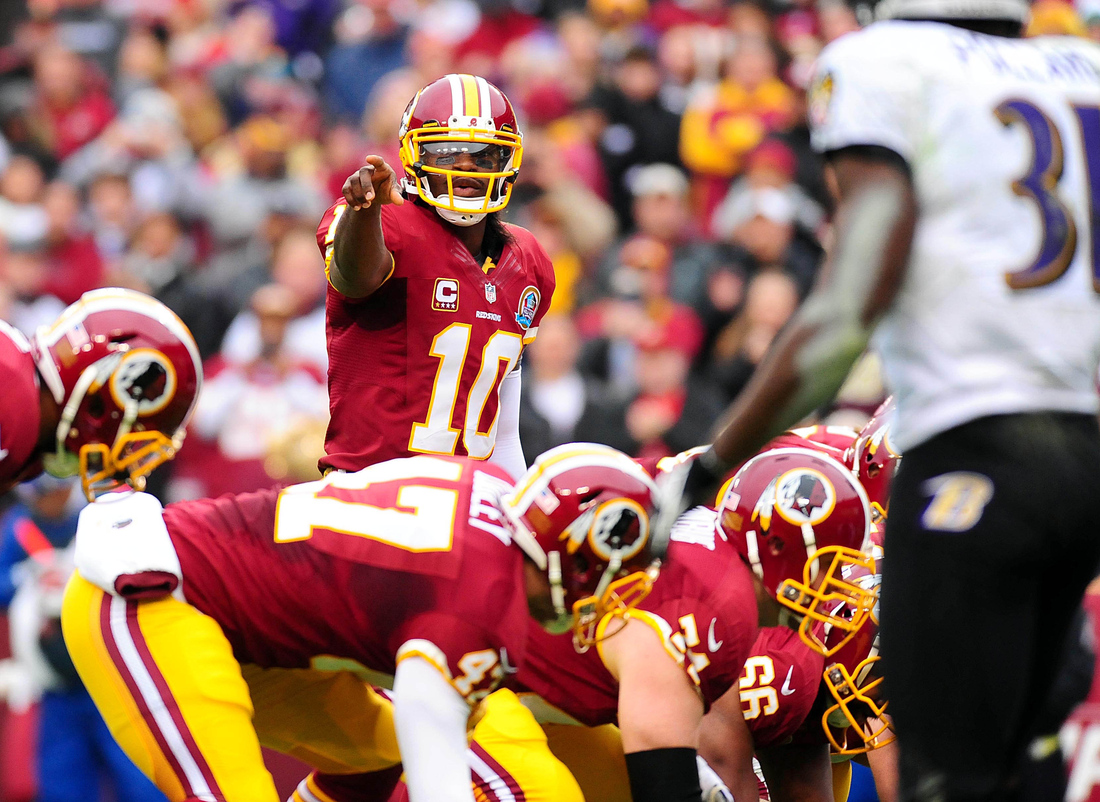 Buffalo Rumblings: Andrew Luck may play for the better team - and, frankly, he'll probably have a longer, more rewarding pro career - but Robert Griffin III has been the best rookie this season by a significant margin.

Behind The Steel Curtain: I looked long and hard at Seattle QB Russell Wilson possibly splitting my vote for Rookie of the Year. Wouldn't be surprised if that's a legitimate argument at the end of the playoffs when Seattle makes some serious noise.

Comeback Player of the Year

Executive of the Year