The Latest On The Redskins-Cowboys Cap Mess: Grievances, And Owner Civil War

Share All sharing options for: The Latest On The Redskins-Cowboys Cap Mess: Grievances, And Owner Civil War

It's been a few weeks since the NFL docked $46 million combined off the Redskins and Cowboys salary cap over the next two seasons, but the issue isn't going away. On Friday, Yahoo! Sports cited sources in the NFLPA who alleged that Roger Goodell strongarmed them into "collusion", and this weekend we found out that the Redskins and Cowboys filed a formal grievance with the NFL and NFLPA.

Now the owners are at The Breakers in Palm Beach for their annual meetings, where Giants owner John Mara spoke out Sunday:

"I thought the penalties imposed were proper," Mara said. "What they did was in violation of the spirit of the salary cap. They attempted to take advantage of a one-year loophole, and quite frankly, I think they’re lucky they didn’t lose draft picks."

Meanwhile, Cowboys vice president (and Jerry Jones' son) Stephen Jones, sniped back: "That's John's opinion, that's not my opinion" Jones said. "We have our views and they have their opinion. Obviously, that's why we will go before an arbitrator."

An owner battle royale at the Breakers. 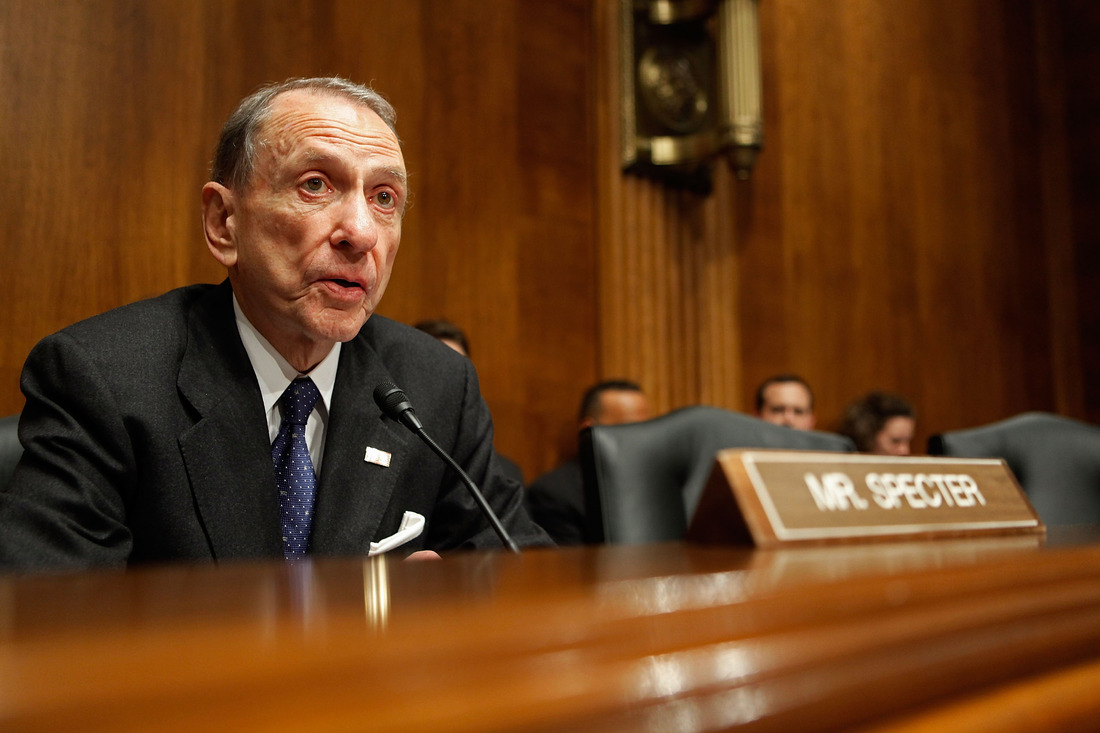