Nike has taken over as the NFL's uniform and apparel provider and on Tuesday hosted an event to unveil the new uniforms. The Seattle Seahawks may have had the biggest change, as among other tweaks they added some green to their uniforms.

The Seahawks new uniforms include both home and away jerseys along with an alternate jersey. You can see their old jerseys here and compare them with the new ones. It's a pretty big change to almost every part of the jersey, including the lines on the shoulder pad and the neon green surrounding the colors. In all, the Seahawks have three new uniforms with nine different combinations.

The Seahawks are the only team that we know of at this point with significant changes to their uniform. Many of the changes to the uniforms of other teams will simply be in the way they fit instead of the look .

Here are a few shots of the Seahawks new uniforms, courtesy of the team's website: 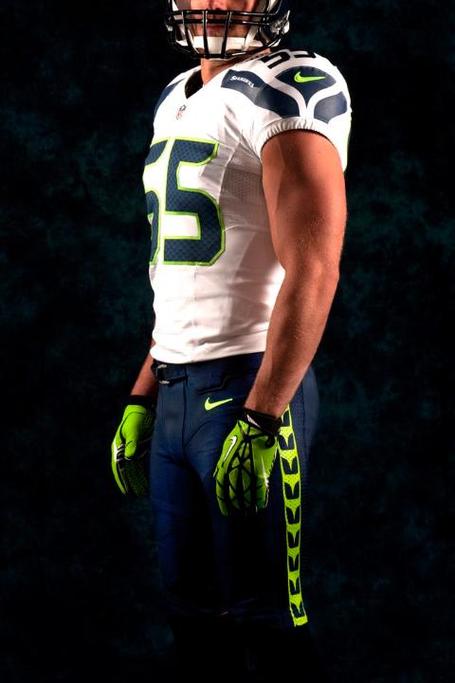 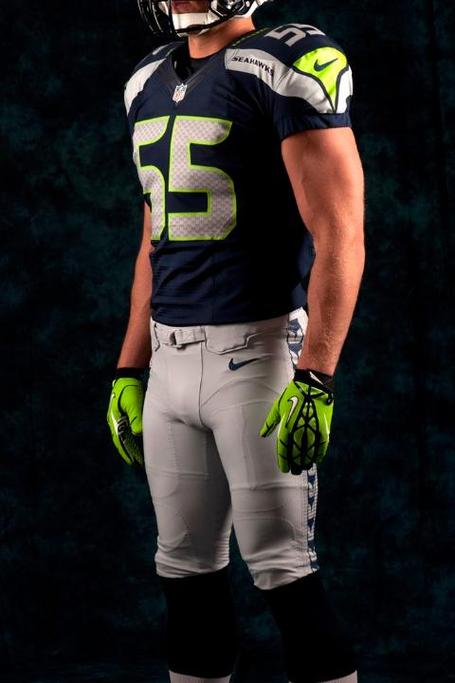 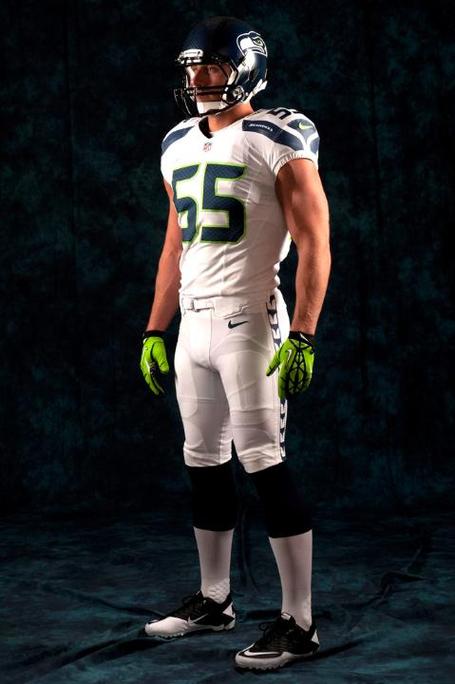 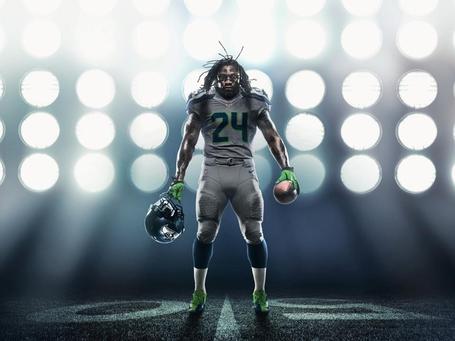 Stay tuned to this StoryStream for more on Nike's new NFL uniforms. And check out SB Nation on YouTube for video coverage of the NFL.