NFL Debrief: Peyton Manning Is Back, RGIII And The 49ers Are For Real

Week 1 in the NFL is nearly in the books with 13 games down on Sunday. Recap the action from Peyton's return to RGIII lighting it up to the 49ers showing us they're for real.

Share All sharing options for: NFL Debrief: Peyton Manning Is Back, RGIII And The 49ers Are For Real

Now that was Peyton.

The new Denver Broncos quarterback looked a lot like that old Indianapolis Colts quarterback. Manning and the Broncos edged the Pittsburgh Steelers 31-19 thanks to precision passing from Manning. The numbers are very Peyton-esque: 19-of-26 for 253 yards and two touchdowns.

A big debate entering the season was Denver's spot in the AFC playoff picture. Does Manning really make that big of a difference? Is this a Super Bowl team? Maybe Manning isn't good anymore?

It's just one game but I feel a lot more comfortable saying, no, Manning is not bad. He's still pretty damn good and it's awfully difficult to tell the difference between Indy Manning and Denver Manning. They look like the same person even though he hadn't played in 600-plus days.

That Peyton looks like Peyton -- for one game, at least -- tells us the Broncos are going to be major players in the AFC. (As a Chiefs fan, this angers me very much.) 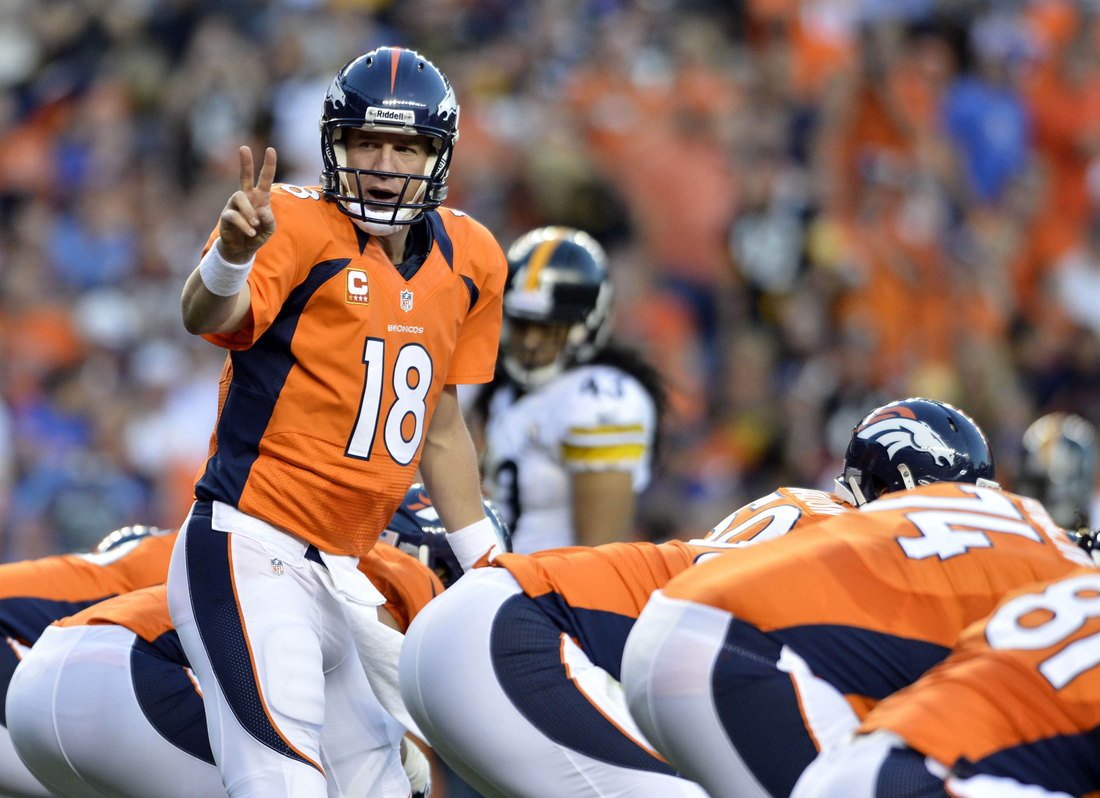 The 49ers are not a fluke

Yeah, I was one of the guys saying they had to prove it again. Specifically, I wrote: "This is a very good team but it will come back to Earth this year."

It's just one game but right now that looks like a pretty stupid sentence. The 49ers beat the Green Bay Packers 30-22 in a game that feels like a statement was being made.

Alex Smith was efficient as needed to be. Randy Moss scored the game's first touchdown. Last year's mission ended in the NFC Championship game. This year the mission of playing in New Orleans in February seems attainable.

So where do the 49ers rank in the NFC? They beat what many woud call the class of the NFC with the Packers. They can hang with the Saints and Giants.

The 49ers are really, really good. Quit saying they aren't. (OK, I was talking to myself.) 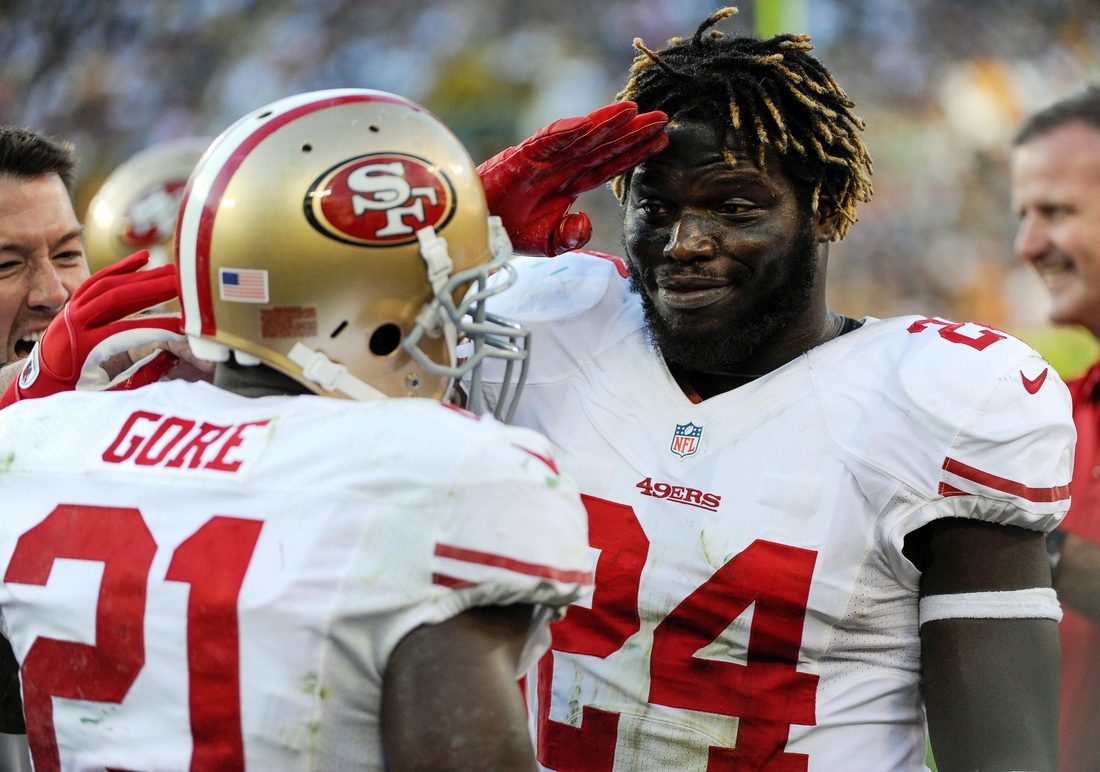 The rookie quarterbacks in one sentence

By the way, RGIII is really, really good

Scoring on your first eight possessions is usually a sign that, yeah, your offense is pretty good. Atlanta has yet to get over the playoff win hump under Mike Smith and Matt Ryan, but its 40-point performance against the KC Chiefs defense puts them into the "They're for real" conversation.

Two tweets to sum up the day:

Ah, what a terrific day.

The injury that sunk your fantasy team

Take it away, Fred Jackson.

Sprained LCL is the early diagnosis with an MRI coming on Monday to determine more. Losing Jackson for any stretch would be devastating to the Bills, even if C.J. Spiller had a career day replacing him.

SB Nation Fantasy before the game: "Fred Jackson is back"

SB Nation Fantasy after the game: "Fred Jackson is not back"

Now for the good part of Sunday's fantasy football action

Nearly five yards per carry, two touchdowns ... AP is back.