Share All sharing options for: NFL Picks, Week 3: Road Teams For The Win

That changes in Week 3.

SB Nation's Week 3 NFL picks have only six home teams winning this weekend and a handful of upsets. The Panthers will win on Thursday night, the Rams will upset the Bears and more in our Week 3 NFL picks.

Are the Giants overrated? The comments section of our most recent NFL power rankings says so.

New York has some serious injury questions here. Ahmad Bradshaw and Hakeem Nicks have both been ruled out for this game, which will affect the entire offense. I love that Carolina got back to basics and focused on the run game last week. Those Giants injuries concern me. Carolina and the home crowd win this one.

The Rams are good. I'm telling you. I'm hanging onto my preseason prediction that the Rams will surprise you and so far they are -- four-point season opening loss to a tough Lions team and beating RGIII and the Redskins last weekend. The Rams' upset tour continues this weekend against the Bears. And this is a huge upset. The Rams opened as 10-point 'dogs.

Teammates arguing publicly, like this Jay Cutler and J'Marcus Webb (and D.J. Moore!) thing, is never a good recipe, especially this early in the season. I like a healthy Steven Jackson to propel the Rams to their second win in a big upset.

I finally watched that wild Bucs-Giants game from last weekend. Yeah, the story of the game was the Giants' fourth quarter comeback but don't ignore that the Bucs controlled 75 percent of that game. They had it and let it slip away.

If this game were in Tampa Bay, I'd be taking the Bucs. But when it's this close to call, I defer to the home team. Despite their less-than-impressive showing last week, the Cowboys are the better team. Get DeMarco Murray more than 12 carries and protect the football. 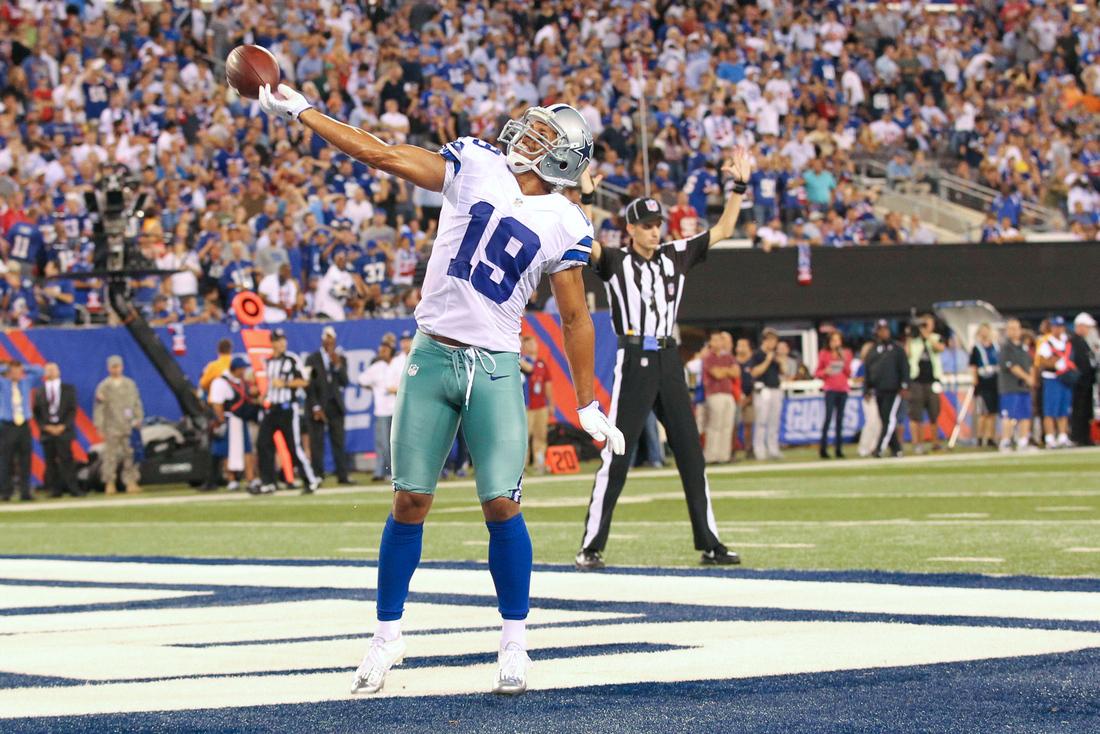 It's the Redskins, so I'm going to talk about RGIII. He has looked electric, even in last week's loss rushing for over 80 yards. The Bengals have their own weapons but no disrespect to them, I like the Redskins, who are two-point favorites, to hang on for the victory.

Christian Ponder has been efficient this season -- not great but not bad, either -- and Adrian Peterson is back. Unfortunately for Minnesota, they're facing the NFL's best team, according to our NFL power rankings. Alex Smith has another Alex Smith-like day with no turnovers and a couple of touchdowns to go on the road and get a win.

More: The NFL Doesn't Care What You Think About Replacement Refs | Scab Tracker

My preseason prediction that the Jets would implode isn't looking so hot right now. Yeah, they lost last week but they're not the offensive disaster I thought they would be. Mark Sanchez is hurting, landing on Wednesday's injury report, but it won't matter because the Jets' defense will overwhelm Ryan Tannehill. 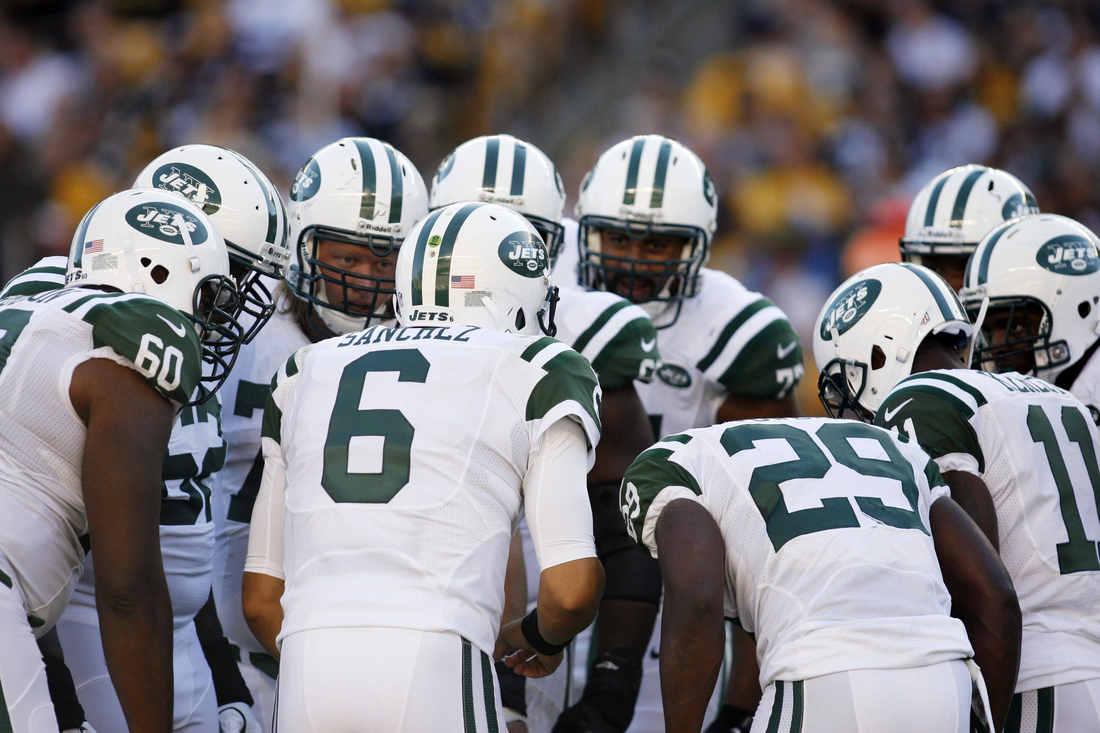 My hometown Chiefs are in a tough spot. The offense has looked decent at times, miserable at others. The Saints' defense is obviously the problem. Their offense is still elite. Unfortunately for the fans at Arrowhead Pride, they know the Chiefs' defense has been the league's worst (tied with the Saints) through two games. Drew Brees, Jimmy Graham and that offense will be too much.

The Bills were a trendy playoff pick before the season and they looked like they got back on track last week in a dominating effort over the Chiefs. C.J. Spiller is playing like he's the best running back in football right now and the Browns are average against the run. That's not a good combination. Trent Richardson's impressive start will continue but Buffalo wins out on the road.

Chris Johnson has to break out at some point ... right? Right? Maybe not. The Titans' offense is ranked dead last. The Lions are one of the best offensive units in the league. Despite going on the road, look for the Lions to hang on. 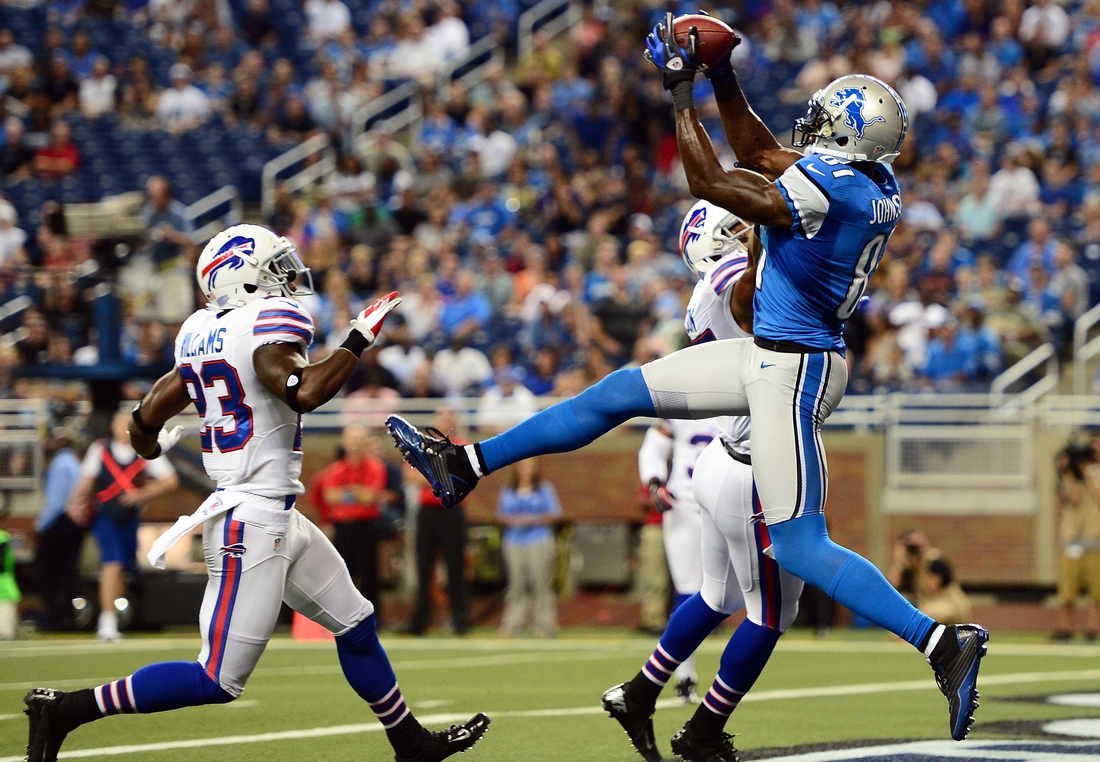 A tale of two different first-round quarterbacks. That's not really fair, though. Blaine Gabbert is not on Andrew Luck's level. The Jaguars don't have the offense to compete with the Colts.

Game of the week, according to SB Nation's Ryan Van Bibber. Hard to argue that.

Based on what we know about these two teams through two games the pick will be the Falcons. Nothing against San Diego -- they just haven't looked quite as good as the Falcons, who rolled the Chiefs in Week 1 and picked off Peyton Manning three times (in the first quarter!) in Week 2. Philip Rivers looks really good -- four touchdowns to one interception -- so picking against San Diego isn't easy.

Anyone here think this would be a game between two undefeated teams? Not me. I had the Cardinals in the running for the No. 1 pick two weeks ago.

The Eagles' offense hasn't totally awaken yet. It's their defense that's playing like a top 10 unit right now. This week the offense will once again struggle -- Arizona's defense appears to be legit -- but the defense will carry them to another victory. The Cards early season winning streak stops this weekend. 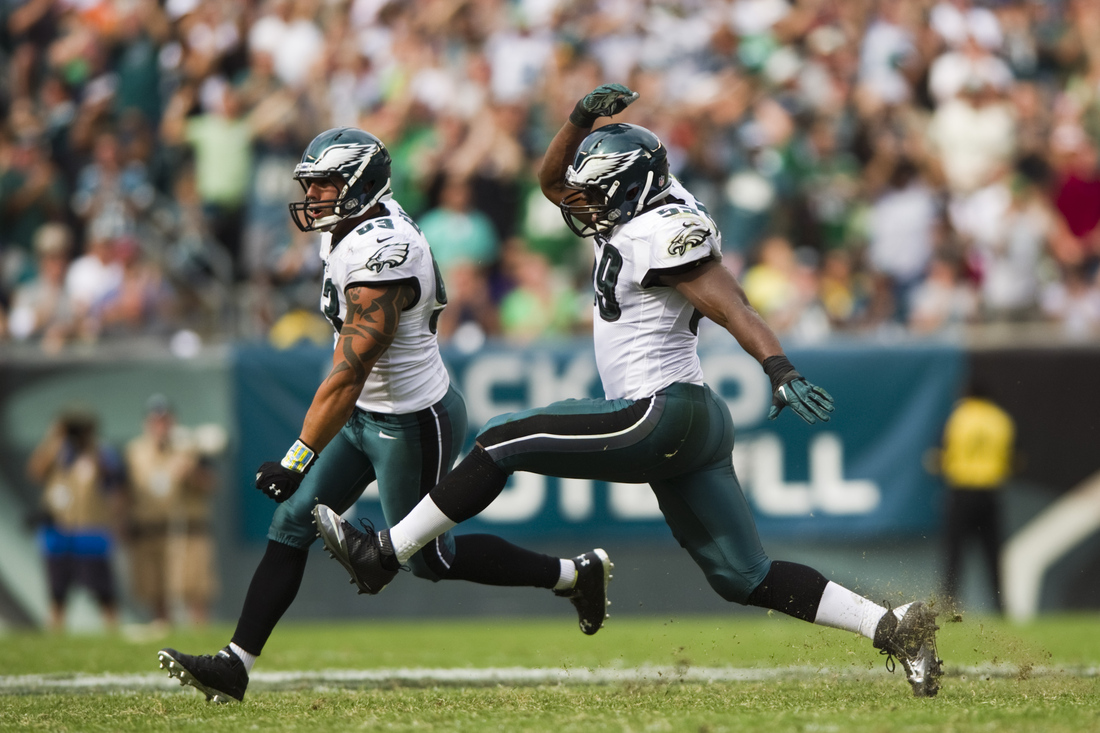 I didn't pick the Raiders to make the playoffs and through two games they're making that pick look safe. If they lost by 22 points to the Dolphins, what will the Steelers do to them? That run defense is horrible.

I can't wait for this game. It'll answer a couple of key questions, namely: Are the Texans a legit Super Bowl contender? My pick for the game says they are. That's nothing against the Broncos but the Texans, who admittedly haven't played world beaters in the first two weeks, look like the real deal. Denver will struggle containing their rushing attack and Peyton Manning will float another ball or two to the Texans' defense, who are ranked No. 1 in the league right now. I don't feel great about this pick but Houston wins.

The Patriots should've beaten the Cards last week and the Ravens should've beaten the Eagles last week. Neither one did and they both sit at .500. This is another one of those coin flip games. Both teams are evenly matched and elite on one side of the ball. The Ravens' suddenly explosive offensive can put up the numbers to match the Patriots, but this game will be about defense and the Ravens have the edge there.

The Seahawks looked sharp last week beating Tony Romo and the Cowboys, but facing Aaron Rodgers and the Packers is a different story. I like Russell Wilson quite a bit, but I don't think he's at the point yet where he can put up the offensive numbers to compete with the likes of Rodgers. With Greg Jennings on his way back and Clay Matthews averaging three sacks a game, the Pack will take this one.