The replacement refs finally affected the outcome of a game, but can the Internet sway Roger Goodell? Probably not, but let's make a bunch of memes just in case.

The biggest story of Week 3 is yet again the replacement officials, who have added "blowing games" to their repertoire of making the games longer and more dangerous for the players. But that's not the only subject covered in this week's Internet review of the NFL. Week 3's Fumblr picks at the scabs, head injuries, Mark Sanchez, and more. 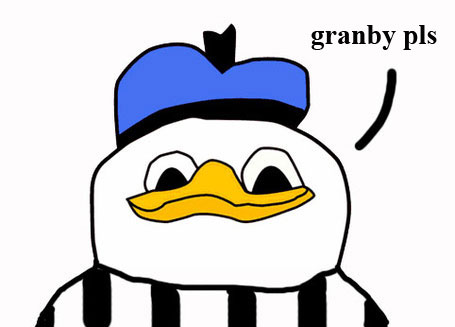 NFL games often come down to who can benefit from the shitty refs last.

That was supposed to be a joke. I tweeted that after a Russell Wilson interception was overturned by a suspect roughing the passer penalty on the Packers but before a pair of holding penalties gave the Seahawks an ugly 1st-and-25 on what looked to be their final chance to score -- this just after the refs turned a blind eye to obvious holds on three plays during the Packers' only touchdown drive. It was also before offensive pass interference on the Seahawks was ruled defensive pass interference on Sam Shields to prolong that Seahawks drive, but after a phantom pass interference call on Kam Chancellor on third-and-two saved the Packers' scoring drive. And it was after the referees failed to re-measure the new spot after Mike McCarthy challenged the placement of the ball on 4th-and-one, but before the grandest swindle of all: an offensive pass interference penalty and interception that was somehow the game's winning touchdown even after review. 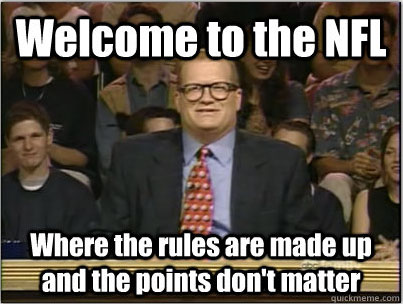 Whose Win Is It Anyway? (via)

If there's a silver lining here, it's that the Packers -- a marquee team with the talent to go to the Super Bowl -- have a fan base big enough and loud enough that their shouts might actually be heard by the NFL. Had the final play been ruled correctly, we would have reverted to "Well, the scabs dodged another bullet," and the wailing of Seahawks fans would have been dismissed as a fan base that still complains about refs in Super Bowl XL. A game had to be blown to provide the critical mass for a meltdown -- but will Roger Goodell acknowledge the unfolding catastrophe?

"They're not going to be leveraged into giving the refs what they want, even w/this egregious result tonight." - @adbrandt on NFL

Steve Young said it last week: "The NFL is inelastic for demand." And that was the reality through two weeks: NFL fans would continue to consume an inferior product because they're hopeless junkies. Hell, I said it myself before the season:

But after Monday night, I'm prepared to turn off the TV. Halfway through the fourth quarter I gave up on the possibility of a result in which I could find any kind of satisfaction as a Seahawks fan -- which is to say: not a win, but a win or a loss that I felt was fair. 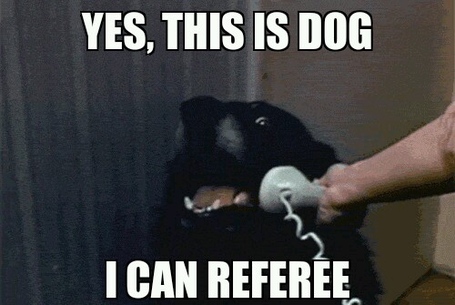 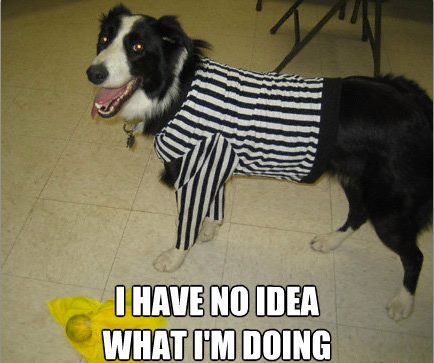 I felt awful the entire five minutes that Darrius Heyward-Bey laid motionless on the field as medical personnel strapped him to the backboard. I felt guilty, because part of loving football is loving its violence, and you can't have it both ways: you can't crave the violence of big hits without the reality that this game concusses players, leaves them motionless on the field, takes pieces of ears and fingers, shortens lives. The rules may change, but the reality won't -- we are monsters. Thank you for the reminder, now put away the mirror please.

One of the bad things about being a Seahawks fan is that college football fans who hate Pete Carroll from his days at USC now hate the Seahawks simply because he helms the ship in Seattle. (Hey man, just let us enjoy our wacky uniforms and not-Jim-Mora coach, okay?) As an NFL coach, Carroll is generally inoffensive, occasionally likable, and downright hypnotic when he stares into the abyss of replacement officiating.

On the flip side, if you hate him for this, well, that's understandable. 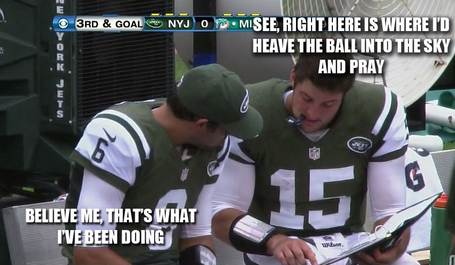 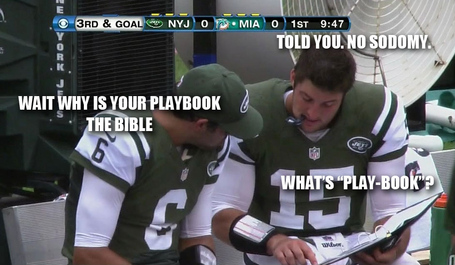 This fumblr site is owned and operated by Slate.com.