NFL Playoffs Picks: Who's going to the Super Bowl?

The Patriots and Ravens meet one more time in Foxboro this weekend, and with the Super Bowl waiting, it's time to accept New England all over again. In the NFC? It all starts with otters, obviously.

Share All sharing options for: NFL Playoffs Picks: Who's going to the Super Bowl?

Well last week's picks sure were a debacle! A 1-3 debacle where Colin Kaepernick destroyed the Packers pick, the Ravens played the Broncos close even before they stunned them at the end, and then the Patriots just made me look like an idiot. To be fair, as soon as the Broncos lost, I knew the Patriots weren't getting upset by the Texans. No way we were getting two 10-point underdogs pulling upsets on the road last weekend. And hey Seattle came back to save me from 0-4, so that's something. BUT YES last weekend was your reminder that I'm a complete idiot.

With that in mind, let's make some predictions!

If you're at all undecided about who to root for, that video should end all debates.

But can we take a second to imagine what the world looks like if the Falcons hadn't come back Sunday? For one thing, there would be no otter video. Second, Mike Smith gets fired on Monday afternoon. Matt Ryan becomes the new Tony Romo, and the offense gets stripped of parts in the offseason and they're never really the same again. And we tell Falcons jokes for like, at least the next decade. It would've been incredible. Also, Falcons fans would've all developed crippling drug and alcohol problems. That's a given. Our very own Jason Kirk could've been high on Oxy right now if not for Matt Bryant's kick!

So yeah: I was rooting HARD for Seattle, but I'm glad the Falcons didn't lose that way. For the otter's sake, for Matt Ryan's sake, and for Jason Kirk's sake. He's got kids, man.

And this line kinda makes no sense? I know the Falcons spent the second half trying to lose last weekend, but did people see the part where they shredded a great Seattle defense all first half? Annnnnnd they experienced the exact disaster that everyone had been predicting all year, but then they lived through it! They made it. Nothing the 49ers do Sunday can be as terrifying as the Seahawks comeback must've been to everyone associated with that team.

Anyway, the 49ers have looked incredible for most of the year, but I'm going with the Falcons and Matt Ryan Sunday. Colin Kaepernick seems like he should come back to earth after last week, and surviving the Seattle scare could be something like a breakthrough for the Falcons. Plus, if we're being honest, it would just be fun to have a massive army of ATL rappers invading New Orleans for the Super Bowl. We have to make this happen, right?

THINK OF THE OTTERS. AND THE RAPPERS. 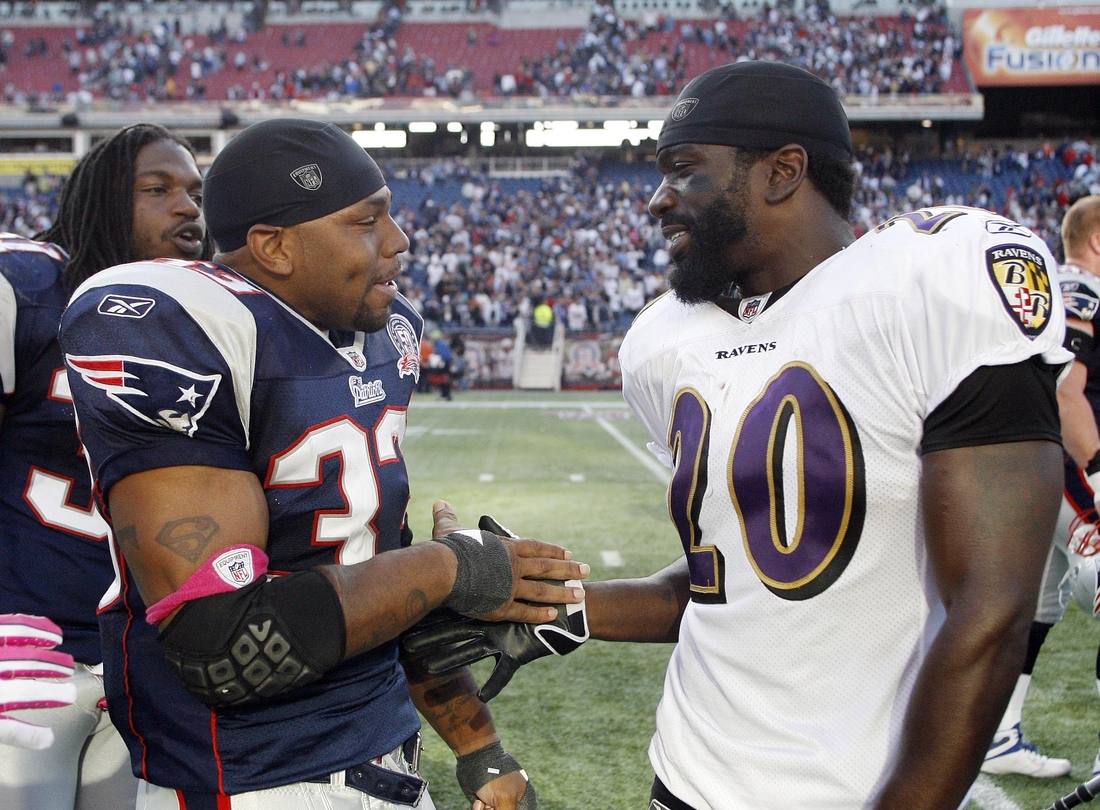 It's probably best to just accept that the Patriots are going to play in the Super Bowl again. AGAINNNNN. Joe Flacco looked great last weekend, and the Ravens have the tools on defense to make Brady's life miserable, but a Baltimore win on Sunday seems too good to be true.

I realized last weekend that one of the biggest reasons the Patriots have been hard to enjoy in recent years is people like Phil SImms and Jim Nantz. Because yes, the Patriots are great. We know this. But hearing Simms and Nantz foam at the mouth over Brady and Welker and Belichick... How can you NOT root against all of them? If the Patriots lose, then people like Jim Nantz are secretly unahppy. Isn't that a dream we can all believe in?

But they're not losing this weekend. Wes Welker is too evil and Brady is too goddamn incredible. Speaking of incredible, I hope Ed Reed keeps playing beyond this year, if only so that he gets to take a victory lap outside of Ray Lewis' gyrating shadow. Ray Lewis is cool with me, mostly for the reasons spelled out in this Deadspin piece from a few weeks ago. But Ed Reed's the coolest football player I've ever seen. Look at this NFL Films clip:

Belichick: "Everything he does, he does at an exceptional level."

So awesome. If the Ravens win Sunday, don't even bother being annoyed by Ray Lewis. Just remember that a Ravens win means more Ed Reed, which is always great.

As for the Patriots? If they win we get more Vince Wilfork. We all know everything about Brady and Belichick and their routine greatness, but big awesome fat guys will never get old. So Vince Wilfork is how I'm going to trick myself into not-totally-hating the Patriots. Just this week, I was listening to a Jessica Simpson song and started thinking of Wilfork and it brightened up my whole day. Let's all take a second to imagine Mr. Wilfork alone in his living room, sitting in the dark singing this song to a giant turkey leg:

[eats in one bite]

[grabs another from a gigantic pile] 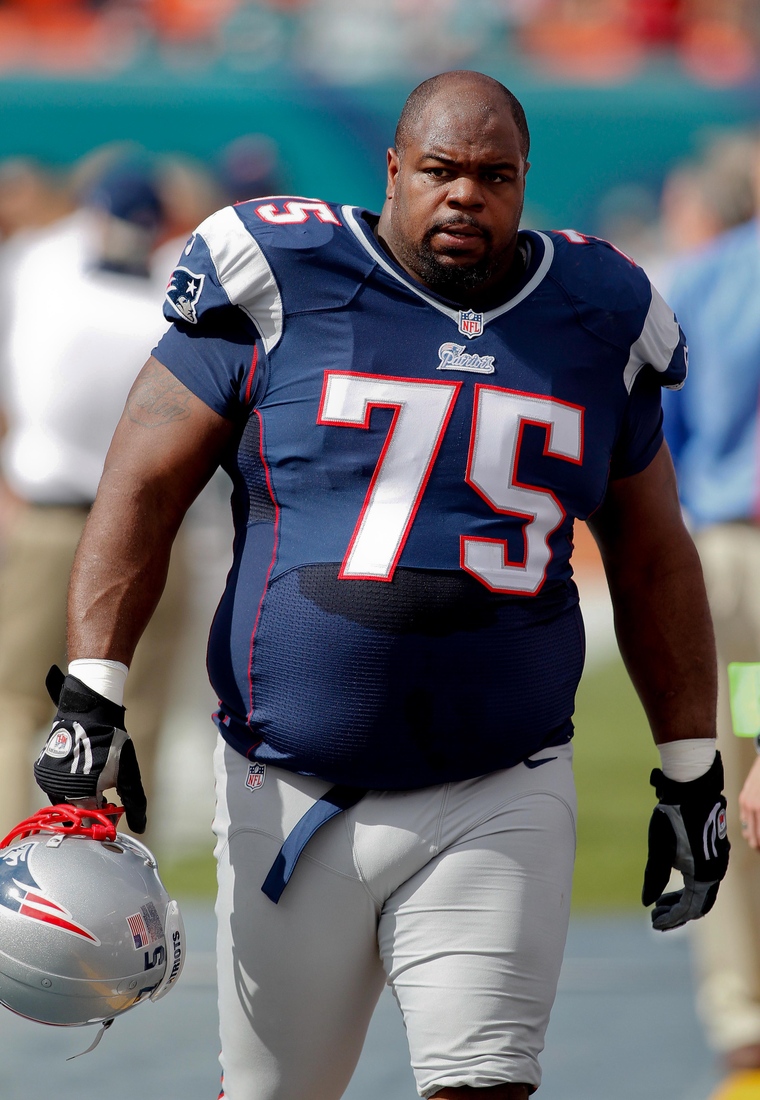