The Wild Card matchups are set as we begin the 2013 NFL playoff schedule. If SB Nation's picks are to be believed, the Wild Card round will be heavy on underdogs.

I love underdogs. That's all I can say after making my picks for the 2013 NFL playoffs. In three of the four games this weekend, I chose the underdog. This came before I looked at the NFL odds for the games (which you can see here).

The only expected part of the NFL season is the unexpected. Thus, my underdog picks.

Here's your guide to who will be moving onto the Divisional round:

More: The 5 biggest stories from 2012 | Is AP great or the greatest? | Coaching rumors

This is a rematch from the January 2012 playoff game between these two teams. In that game, two rookie quarterbacks faced off -- T.J. Yates, filling in for an injured Matt Schaub, and Andy Dalton. It was Yates who came away on top after that game, throwing for 159 yards and just one touchdown to, most importantly, no interceptions. Dalton laid an egg, throwing for no touchdowns and three interceptions as the Texans pulled away in the second half and won the game, 31-10.

So, what about this year? What's different? What's the same?

The Bengals defensive line is the highlight of the 2012 team. They are among the elite set of defensive linemen in the league, pushing the Bengals to a top 10 defense. Andy Dalton got better, throwing for more touchdowns and completing a higher percentage of his passes. The Texans are in basically the same position they were last year, but with their veteran quarterback under center. They're still a top 10 defense, still one of the league's best rushing attacks.

Like last year, the Texans are coming in sputtering. They lost their final three regular season games last year, and they've lost three of four this year. The Bengals, meanwhile, have won seven of eight to end the season. They're the "hotter" team right now, without question.

The Texans recent struggles are absolutely concerning. Three of their four losses came when they scored less than 17 points, and they're facing a very good defense. Cincinnati is finding ways to win despite some offensive miscues at times. The Bengals can -- and will -- hold the Texans offense down, en route to victory. 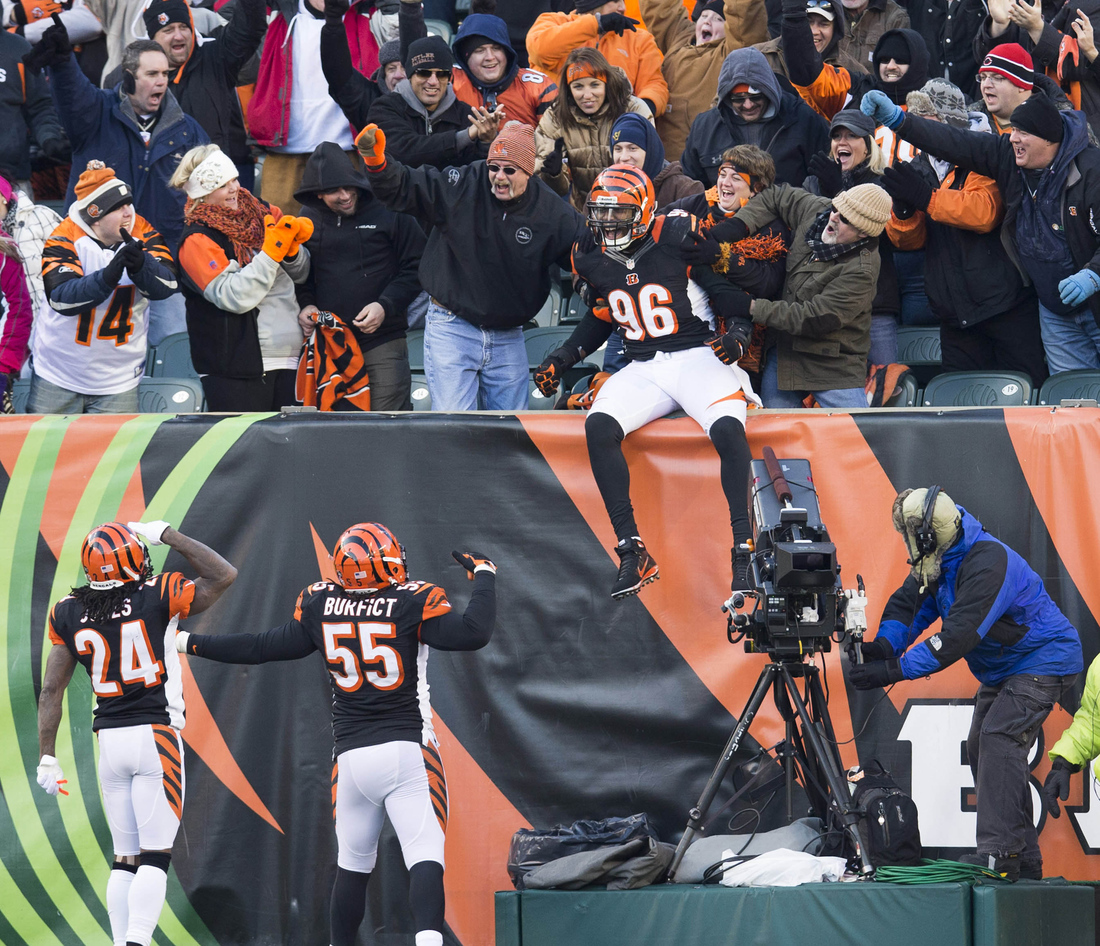 Go back to the first week of October. The Packers were struggling, sitting at 2-3 on the season. The Bears were hot, as were the Vikings. It looked like a changing of the guard in the NFC North. And then the Packers went ahead and won nine of their next 11 games, showing the NFL they're exactly who we thought they were.

The Vikings season was a little different. They started off hot, winning four of their first five games. Then Christian Ponder came back to reality and the Vikings were getting beat by three scores to the Bucs.

The Vikings' turnaround is one of the stories of the year -- Adrian Peterson going beast mode in the second half of the season, surpassing 2,000 yards and coming nine yards short of Eric Dickerson's single-season record.

The Packers are tasked with something no one has done consistently -- stop Adrian Peterson. He's a freak of nature. The question isn't whether he's great, it's whether he's the greatest.

I keep coming back to this question: How will the Packers stop Peterson?

I don't have a good answer for that. 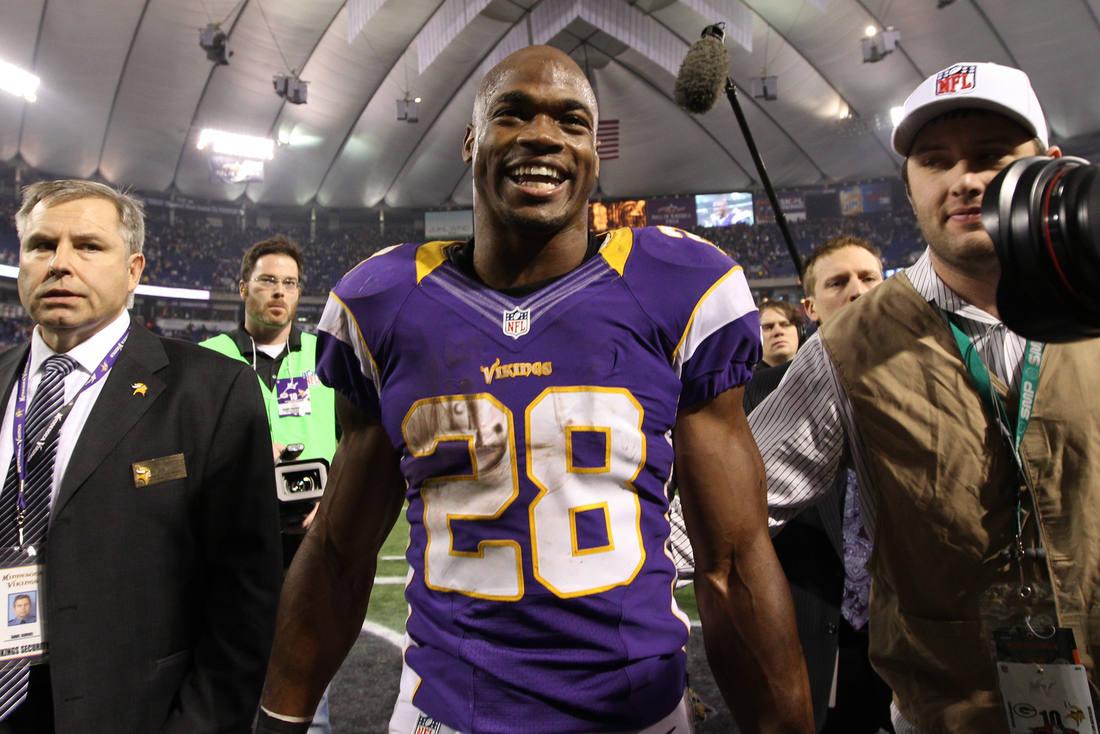 There are two notable story lines in this game.

First, Chuck Pagano returns to Baltimore. He coached with the Ravens before accepting the Colts head coaching job. Bruce Arians, who was once in Indy himself, took over after Pagano was diagnosed with cancer.

Second, Ray Lewis is back. The Ravens linebacker was placed on IR earlier this season, but designated to return. That return comes on Sunday when they face the Colts.

Which emotional story line will you choose?

Ray Lewis: The influence of an athlete

The Ravens were a team I had going to the Super Bowl before the season, but things aren't looking quite so hot anymore, losing four of their last five. Three of those losses were to playoff teams -- Bengals, Broncos, and Redskins.

After Sunday, add another one to the loss column. 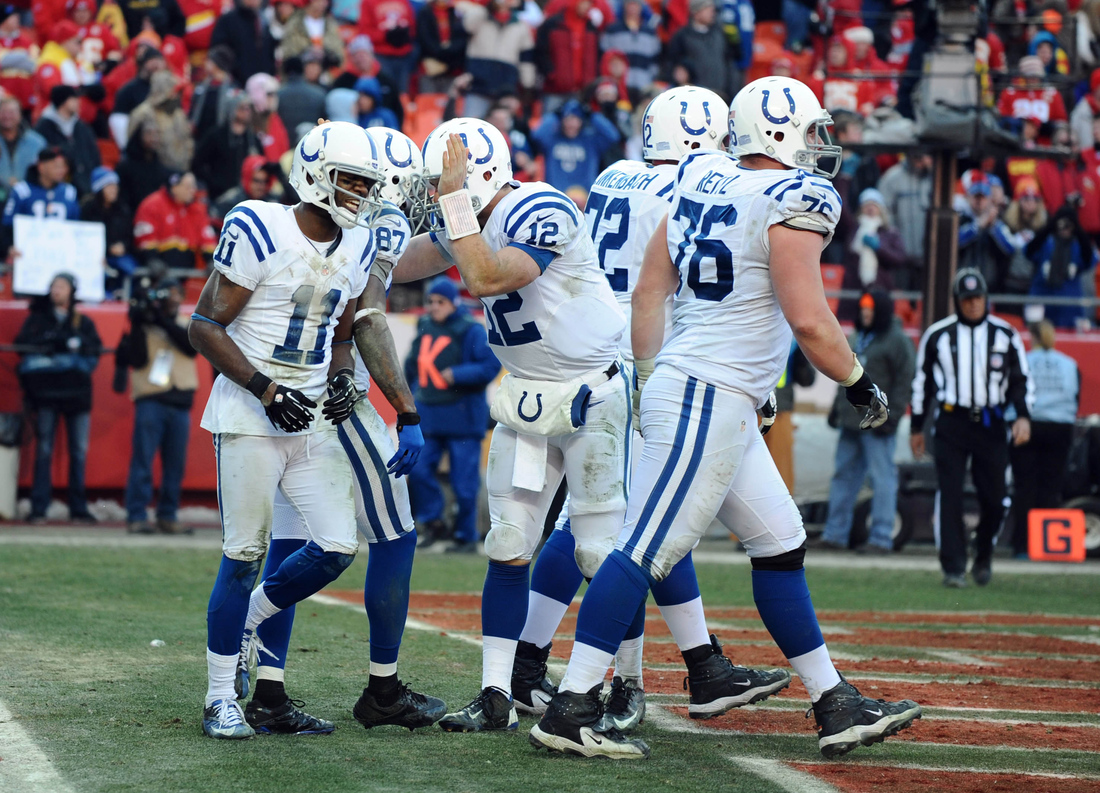 Every year I adopt a team for the playoffs because ... well, I'm a Chiefs fan, so I rarely have a team in the playoffs. This year the choice came down to the Seahawks or Redskins, the two most likable teams remaining.

So, yeah, I love this matchup.

More: The pistol, RGIII and changing the game

The Seahawks, though, present a more balanced team. The offense is playing out of this world right now. The defense is the best in the NFL. They haven't allowed more than 17 points in a game since November. They're the NFL's hottest team (outside of Denver).

I don't feel very confident about it because RGIII amazes me almost every week, but take the Seahawks in the Wild Card round.