2013 NFL playoff picks: Manning vs. Brady is going to happen

The playoffs continue with the divisional round games this weekend, and it doesn't look like many upsets are in the offing.

Share All sharing options for: 2013 NFL playoff picks: Manning vs. Brady is going to happen

If you're scoring at home, I was nearly perfect on last week's Wild Card round picks. And by perfect I mean I got one game right. One! It's impressive how bad I was last week.

I feel confident in my AFC picks this weekend with both the Broncos and Patriots playing home games. I don't feel so confident in the NFC, where both games look like toss-ups.

The Broncos crushed the Ravens when these two teams met in mid-December. The final score was 34-17, but it was't that close -- Denver held a 31-3 lead in the fourth quarter.

The Broncos are the hottest team in the NFL and it's not even really close. They've won 11-straight games -- their last loss was on October 7. They have an elite offense (No. 2) and defense (No. 4). It's hard to find any weaknesses with this team.

The Ravens, on the other hand, come limping into the playoffs. After a 9-2 start, they lost four of their last five regular season games before topping the Indianapolis Colts last weekend. Of those four losses, three of them came to playoff teams (with the other against the Pittsburgh Steelers, who barely missed out on the playoffs).

All signs are pointing to the Broncos in this game. The Ravens are talented enough on defense that I'm not ruling out a big day defensively, but I can't find any area in this game where Baltimore has a clear advantage. There's a reason the Broncos are 9.5-point favorites. 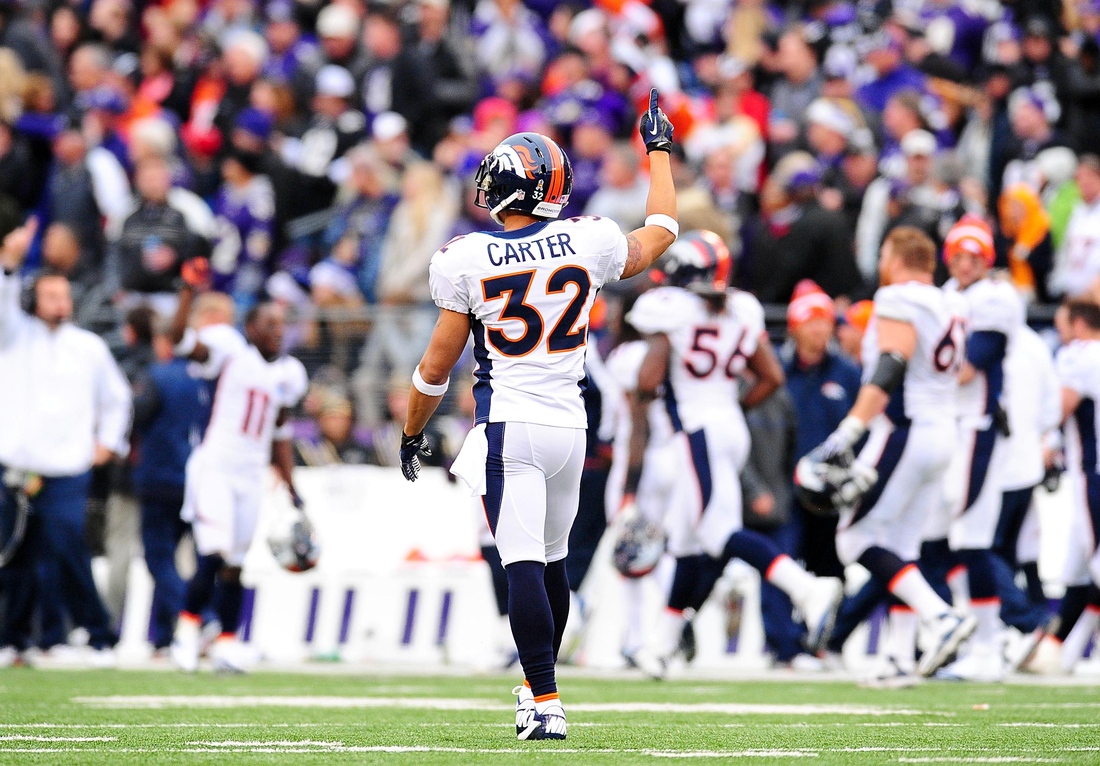 They met back in Week 1 with the 49ers winning, 30-22. But that was back when the Packers lost three of their first five games of the season, and it was when Colin Kaepernick was on the bench. So that Week 1 game doesn't seem like the best model for how this game will go. Since those first five games, the Packers are 10-2.

The question here is which 49ers team we'll see. Is it the team that looked super, dropping 41 on the Patriots? Or the team who blew it the following week, getting smashed by the Seahawks, 42-13?

The Packers have been the more consistent team down the stretch. Aaron Rodgers' ridiculous numbers -- 39 touchdowns to eight interceptions -- look routine (for him) at this point. I'm not all that confident in this pick considering the game is in San Francisco, but I think the Packers will pick up the road victory. 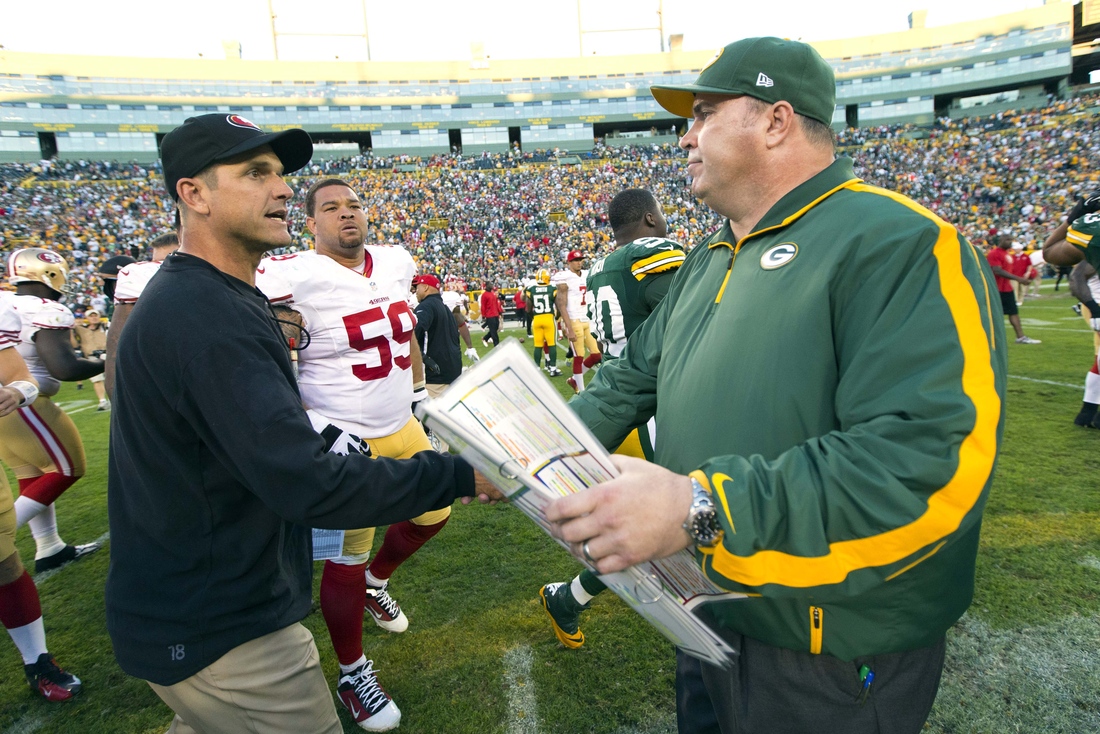 Gotta feel for Falcons fans. They cruise through the regular season with a 13-3 record and then in their first playoff game they face the NFL's hottest team not named the Broncos. The Seahawks are on an absolute tear right now, scoring 217 points in their six-game winning streak -- six more points than the Chiefs scored all season!

It's not just the offensive explosion. The real story of the 2012 Seahawks is orchestrating the best defense in the NFL. Seattle is ranked No. 1, and for a reason. They have one of the best sets of cornerbacks in the NFL, which means they're one of the few teams that can match up against Julio Jones and Roddy White.

The Seahawks are a team that can get down 14-0 on the road in the Wild Card round of the playoffs and rattle off 24 straight to pick up the road win. They're the type of team whose quarterback fumbles only to see Marshawn Lynch pick it up and run for 18 yards. That's the type of season the Seahawks are having.

All that said, you can guess who I'm taking in this game. 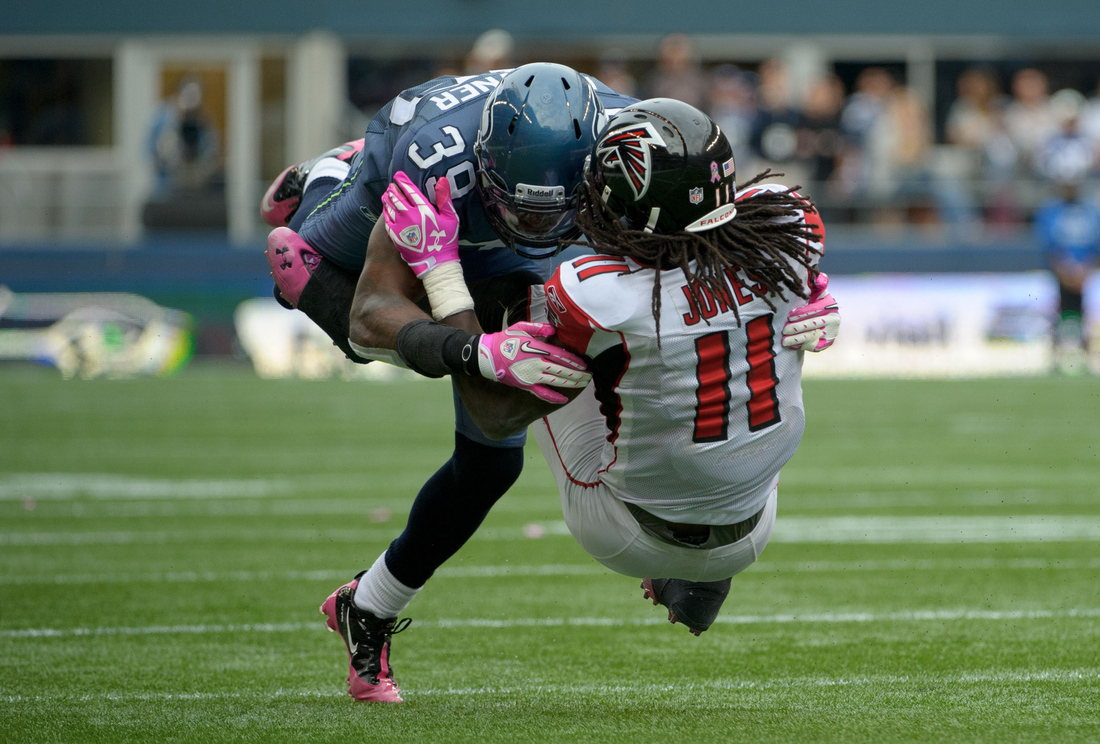 The last time these two teams played, it was T.J. Yates finishing the game. And that wasn't because Matt Schaub was hurt or because the Texans won big. It was because they were down five touchdowns. In what was supposed to be a battle of AFC powerhouses, the Patriots unloaded on the Texans, 42-14, in Week 14.

Could this get any easier?

I mean, seriously? The planets are aligned and the tomato cans are in place. The fraudulent Houston Texans are the only team standing between the New England Patriots and a trip to the AFC Championship game. All the Patriots have to do is beat the terrible Texans. One week from Sunday. At Gillette Stadium.

Pass Go and collect $200. The Patriots are in the AFC title game.

Thanks to Shaughnessy, now I really want the Patriots to lose this game.