Brian Hoyer's torn ACL wasn't as bad as initially feared, and the Browns quarterback is expected to return by the start of the 2014 offseason.

Brian Hoyer's ACL injury may not be as bad as initially feared, and the Cleveland Browns quarterback could return by the start of the 2014 offseason, according to Jason La Canfora of CBS Sports. Hoyer's projected timetable for return is five months, putting him back in practice by next April. 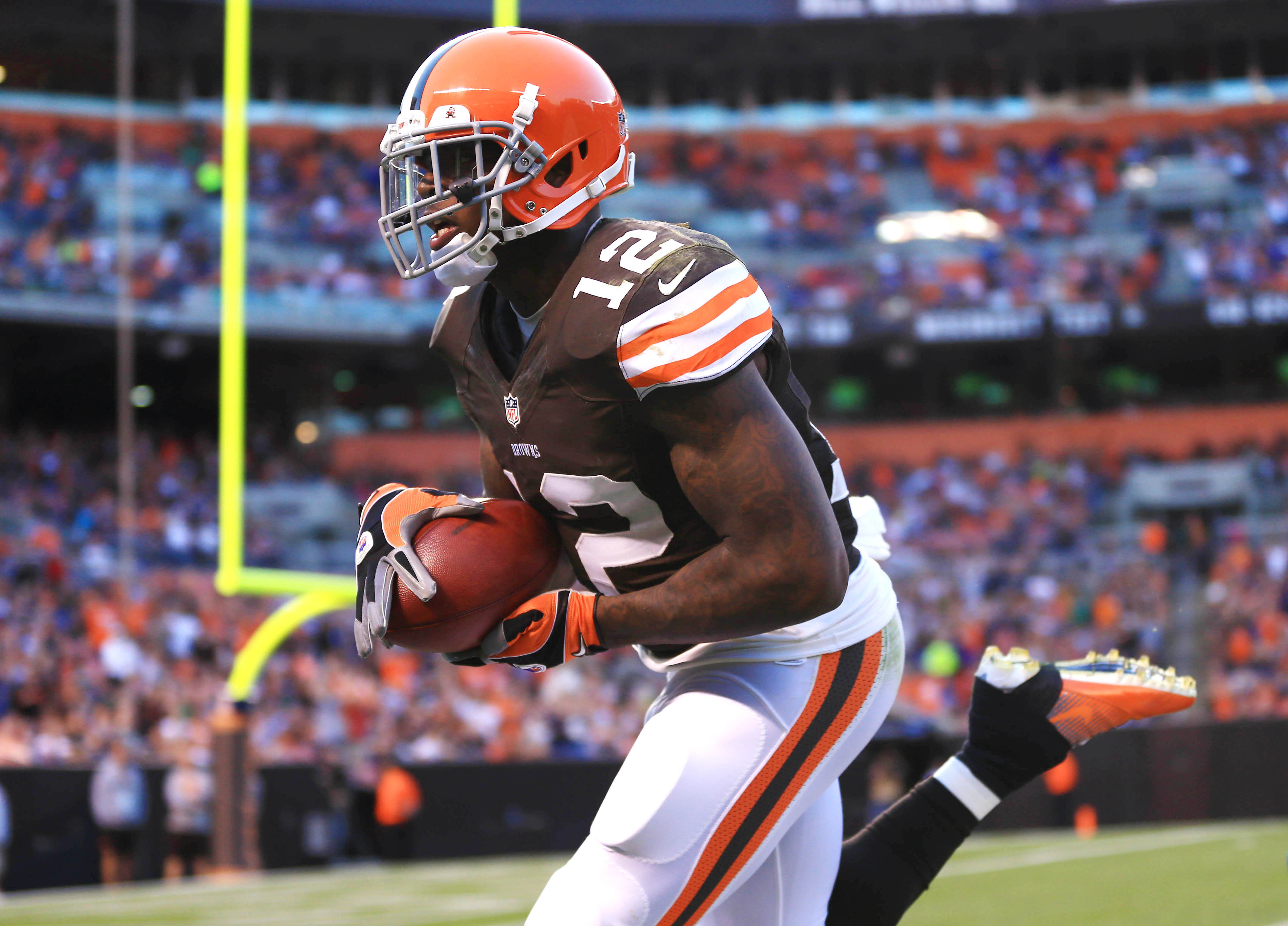 Browns fan Pillowhands at Dawgs By Nature points out that Josh Gordon's last full "season" of games puts the wideout in elite company.

Hoyer suffered a torn ACL in Week 5 against the Buffalo Bills, and was ruled out for the season when it was deemed he would need surgery. Hoyer reportedly underwent a successful procedure Friday, then La Canfora revealed that Hoyer did not suffer a complete tear, giving Hoyer a better outlook than he might have had otherwise.

Hoyer's early-season exit came as a major disappointment to the Browns. He took over as the team's starting quarterback in Week 3 after Brandon Weeden suffered a thumb injury, and then threw five touchdown passes over two straight victories to seemingly win the starting job outright. Hoyer was one of the more encouraging stories of the young NFL season, until he took an awkward hit from Bills rookie linebacker Kiko Alonso on a Thursday night.

Weeden was able to lead the Browns to victory after finishing out the game against the Bills under center, but he fell to 0-3 as a starter this season after going 26-for-43 passing for 292 yards, two touchdowns and two interceptions in a 31-17 loss to the Detroit Lions last week.

• Dan on Fire: Is Eli betting against the Giants?