NFL midseason awards: The best player, coach and team at the halfway mark

Share All sharing options for: NFL midseason awards: The best player, coach and team at the halfway mark

Every voter agreed with this except one -- Bolts from the Blue, our Chargers blog, selected Philip Rivers. While Rivers is having an insane year -- on pace for over 4,000 yards, over 30 touchdowns, 10 interceptions and an insane 73.9 completion percentage -- Manning is in another universe.

No one is scoring at a rate that the Broncos are and that's largely due to Manning's brilliance. Add in the fact that Manning is among the most popular NFL players, and you have yourself a pretty easy selection for MVP.

AFC at the halfway mark 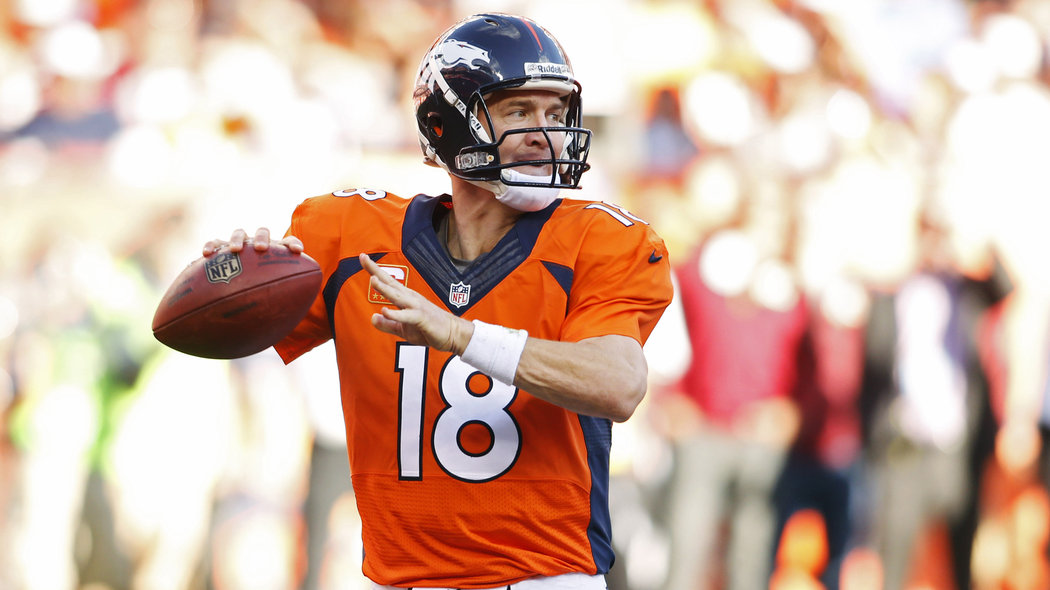 Coming in a close second was Colts LB Robert Mathis, who leads the NFL in sacks with 11.5. Both players are clearly deserving based on the first half of the 2013 season, but the Chiefs unbeaten record likely helps push Houston over the top.

The Chiefs defense has been the best in the NFL through the first half; a large part of that is Houston's ability to pressure the passer. A third round pick in 2011, Houston has been getting better each year so plenty of people predicted a big year for him, but I'm not sure anyone would've predicted 11 sacks in the first eight games.

Houston has recorded a sack in 15 career games. Seven of those games ended with more than just one sack. He has the ability to take over games, and he's been the face of the best defense in the NFL so far this season.

Consider the 2012 Chiefs: At this point last season, the Chiefs hadn't held a lead in a game. Think about that and then look at what Andy Reid has done in what is also the greatest start of his career, better than the 2004 Eagles, who started 7-0 and made the Super Bowl.

NFC at the halfway mark 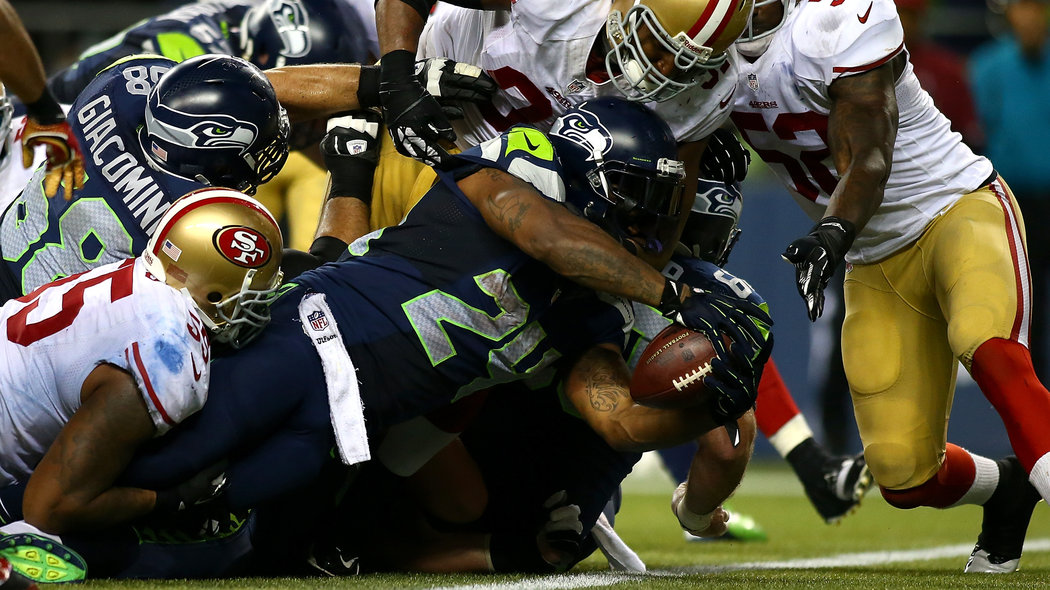 Who knew the 46th player in the 2013 NFL Draft would put up, statistically, one of the best first halves in the NFL?

Alonso's 81 tackles are good for second overall in the NFL. He has one sack, eight passes defensed, four interceptions, a forced fumble and a fumble recovery. He's notched an NFL rookie of the month award in his first month. Buffalo Rumblings noticed within just a few weeks that the Bills had a legitimate rookie of the year candidate on their hands. It's why they talk about "The legend of Kiko Alonso" in Buffalo.

Mile High Report runs down the list of Broncos players who are performing well at the midway point.

The Broncos have a good formula: the best offense with the best quarterback and an excellent home field advantage. Add in an easy schedule to start the year and a defense starting to come around and you can see why so many people believe in what the Broncos are doing.

The same goes for the Seahawks. They're one of the top rushing teams in the league with Marshawn Lynch and Russell Wilson combining for nearly 1,000 yards on their own through eight games. The Seahawks are 7-1 with one of the best coaches and one of the best home field advantages in sports.

• How each team can make the playoffs: NFC | AFC