Multiple teams have issues at quarterback, with a few organizations finding themselves with unexpected controversies.

Week 11 in the NFL answered some of the league's questions, while raising several more. The New Orleans Saints and Denver Broncos asserted themselves as elite teams, with San Francisco and Detroit needing to do some soul searching following unfortunate losses. 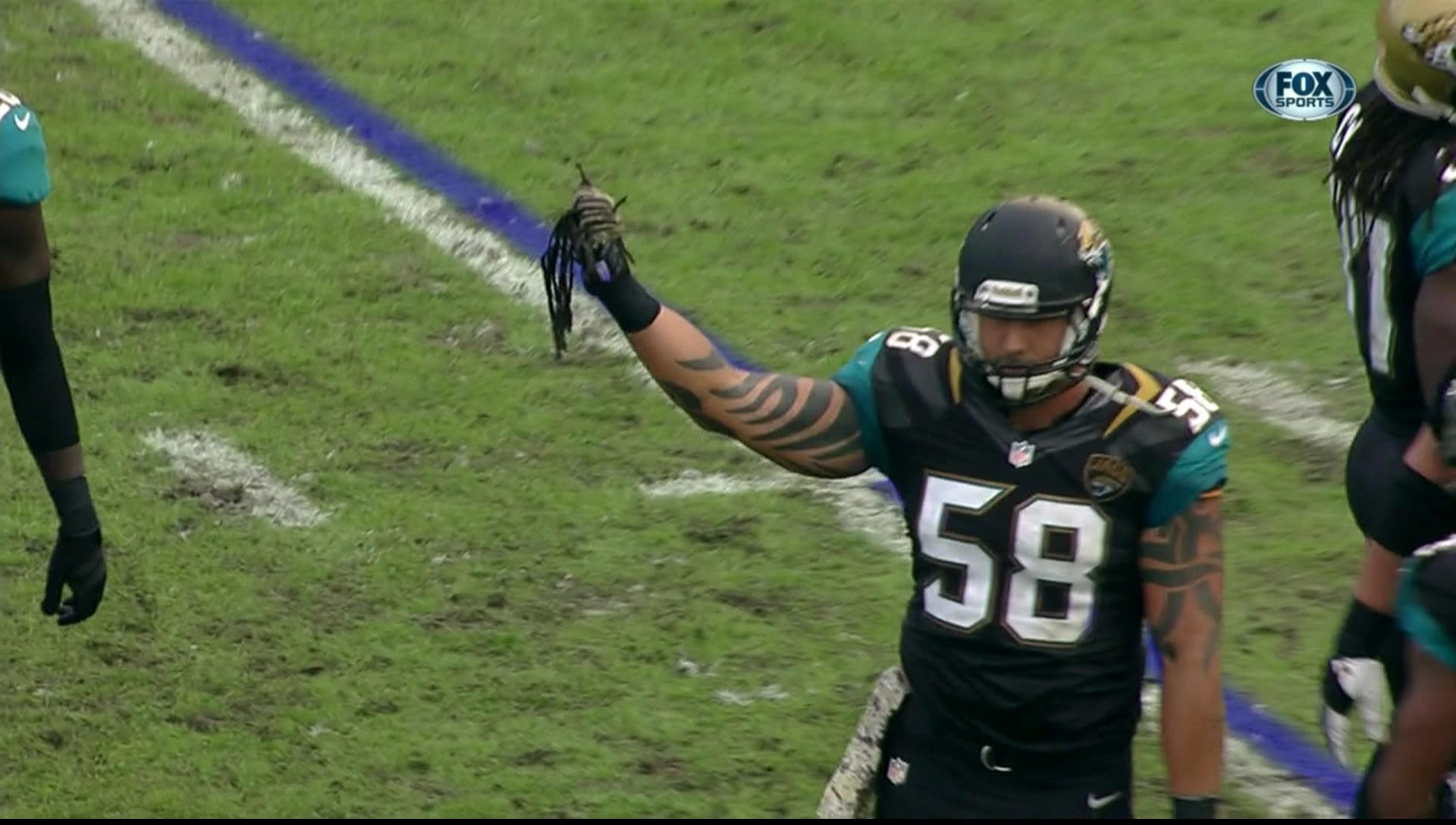 • Perfect no more: Chiefs fall to the Broncos on Sunday night