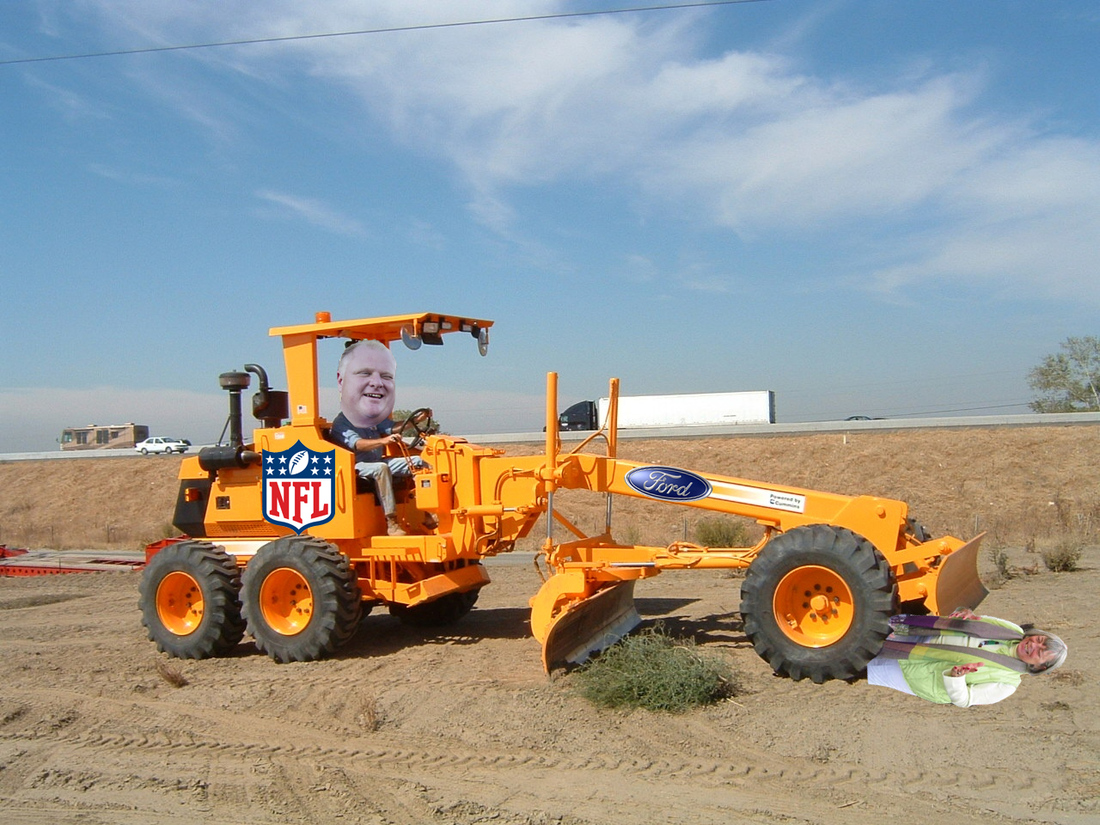 Ok so first of all I know hes not even American. Irregardless his behavior in the last week has made him both a rolemodel for NFL fans as well as a true ambassador of the sport of football. Ford went in front of the press and made some hilarious comments about how straight he was while wearing a CFL jersey. Its great he was supporting a team but the Argonauts sweater was a bit innapporpritae given the subject matters of the press conference, Id like to see old Rob wearing one of these puppies next time some reporter sticks his nose where it shoudnt belong: 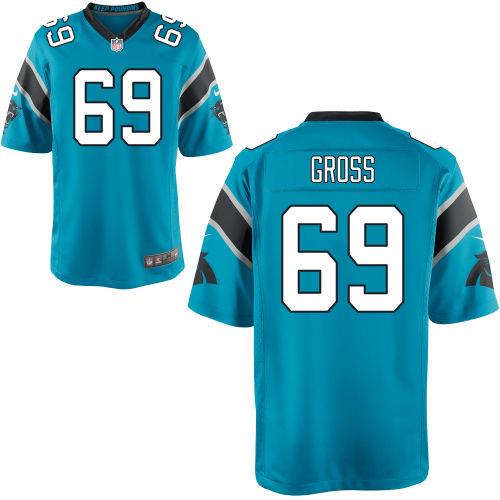 Not only did he give a press conference that needs to be cut up and synced into the next Coors Light campaing but then yesterday he demonstrated tremendos padlevel execution turning the corner and knocking down that old lady who looked suspiciously like Carson Palmer. If you want to check out a real solid analysis of Fords draft stock check out what Spnecer Hall wrote on it yesterday- I tend to think hes got more upside then this if he get get his hips half as fluid as his lungs folks.

Peter King is known for writing the longest widley read sports column of all time where he talks about the consistency of his neighbors dead pets theoretical bowel movements and also sports and some football occaisionally. One hallmark of Peter Kings cannon is his love of all things Boston and there knack for Getting It Right and Doing It The Right Way. Well last night King was furious about the calls and decided to let everyone know about it.

A few thoughts after the end of this game: 1. Gerry Austin says it's OK for an LB to faceguard a TE with the ball in the air. That is wrong.

2. Wrong to say it's uncatchable. Ball would have landed 1 foot from Gronkowski's feet without being picked. Kuechly interfered.

3. @MikePereira: "Clear contact ... They should have stayed with the call."

Well Im sure that would be easier to explain to Giselle if that were true Peter. King's twitter feed is a must-follow in the same way that lemmings use the term but Ive created a new way to enjoy Peters musings. Im introducing @TheMMBM which is a cool new twitter account that will be funny for like a day. The purpose is just basicly to imagine Peter King dropping loads while hes sending these thoughts out to the masses. #FF @TheMMBM folks 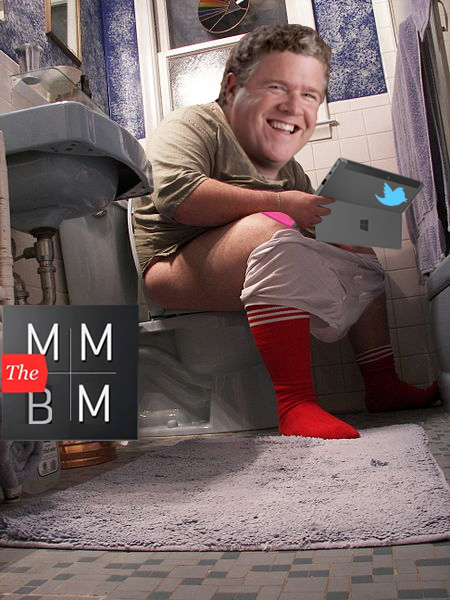 Also in his MMQB column Peter gave his coveted prestigous "Tweet of the Week" award to some stupid account that stole my RG3-7 joke a hour and a halve after I made it so technicaly that award should be mine not that I care enough to write about it in my column or anything. 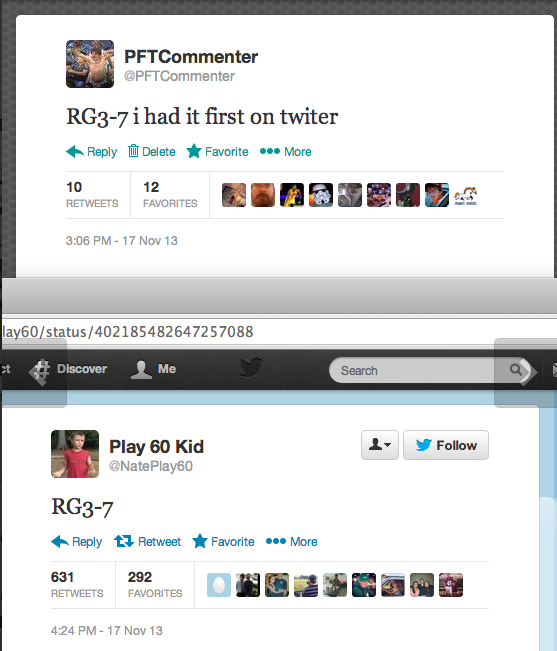 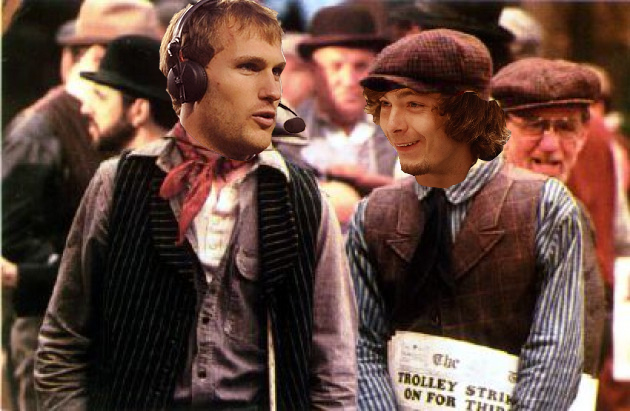 Im giving him the Newsboy Lunchpail Fella Award because when you have a talented backup QB and a struggling starting QB/Gadget Player your going to be selling alot a papers when the teams 3-7.

Captain Kirk, KC Masterpiece, The Michigan Gentleman, you name it Cousins is the 360 degree opposite from the sandwich artist formally known as RG3. Kirk has a calm demeaner that would fit in just as well in the ER the way hes acted with such patients while RG3 shoots his whole team in the foot. The NFL is a opportunity league, people forget that,, and Kirks making the most of his time by preparing and even writing his very own biography in the offseason, which is ironic because you could fill a DC playbook with what RG3 doesnt know about football folks.

Keeping Cousins out of your life might be a smart gameplan if your Tavon Austin, but Mike Shanahans unwillingness to go with the hot hand and healthy legs has turned a Storybook team into a physicians desk reference folks.

Fan Of The Week: Tie! The Chicago Tornado Streaker and The Buffalo Slider

It was impossible to pick just one this week folks and Im pretty sure that in anyother week either one of these two guys would of won. The Chicago streakers gets the nod because he ran onto the field during a tornado which oh man thats Riggins like right there getting the hard yards come hell or highwater. Now obviously the Chicago streaker put a entire Stadium Security team in danger but so did Riley Cooper and we all forgave him, so I say no harm no foul.

Dear @PFTCommenter ,, how would you rate the hustle of this Bills fan falling off the railing? (please RT) https://t.co/NAvbfgMUME

The Buffalo Fan gets minus points for falling down onto a nother fan. I'm suprised there was no mention in the police report on whether the fan he landed on was a Jets or Buffalo supporter- these things matter and you have to maintain a homefield advantage. Fans behavior and hilarious chants and cusses are as big a attraction as the actual game folks,, I always feel like its my time to shine whenever Im at a game and if that means doing a impression of a Geno Smith pass off the 300 level well then you better not be wearing green and white below me folks. Thats stadium ettiquette 101.