The 49ers, reeling off two straight losses, are playing a Redskins team that should cure what's ailing them.

Share All sharing options for: NFL picks and predictions, Week 12: 49ers vs. Redskins 2013

The San Francisco 49ers are in a rough patch. Not that alarm bells are ringing, but they've lost two straight by a combined four points, and now find themselves slotted as the last wild card team in the NFC. If the 49ers are looking for a morale boost, then they are catching the Washington Redskins at the right time. The Redskins have also lost two straight, and three of their last four. 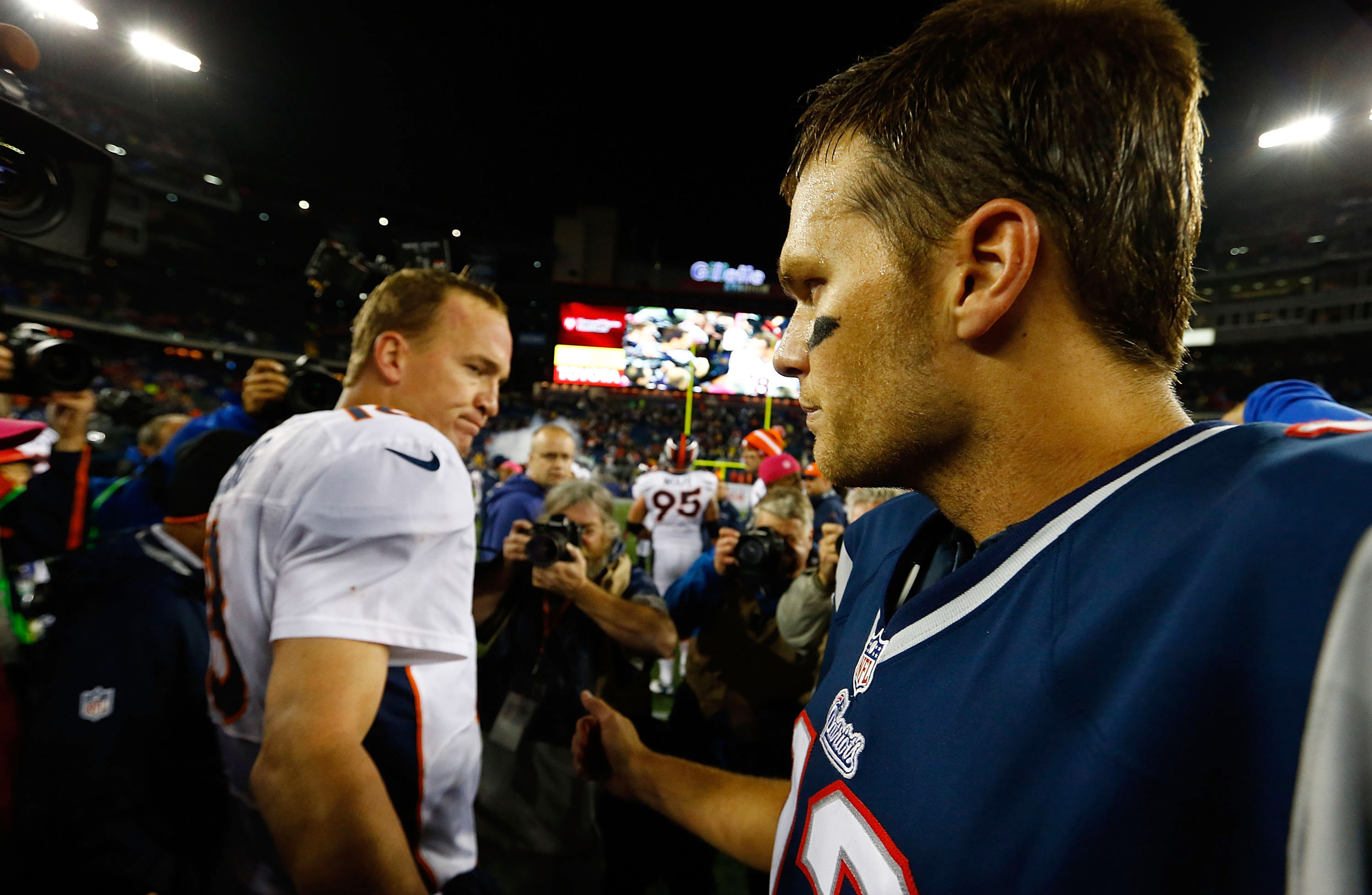 Experts, unsurprisingly, like the 6-4 49ers much better than the 3-7 Redskins. The 49ers were the unanimous pick to win the game across SB Nation's panel of six experts. Yahoo! Sports was also firmly in the Niners' camp, with all three prognosticators siding with San Francisco.

CBS Sports and ESPN agreed for the most part, with two exceptions. CBS' Josh Katzowitz and ESPN's Merrill Hoge were willing to stick up for the Redskins, taking Washington to win outright. In case you're keeping score, that makes two people out of 32 who believe the Redskins will win.

When Robert Griffin III is on his game, anything is possible, but the 49ers were preseason Super Bowl favorites for good reason. Their last two losses came against the Carolina Panthers and the New Orleans Saints, two teams with a combined five losses, which is two less than the Redskins have on their own. Sunday's game is in Washington, but there is no reason to think the 49ers aren't the better team.

• RG3 and why we can't have nice things