The Dolphins legend, who was honored by the Hall of Fame on Monday, said the league's crackdown on blows to the head is an important move in protecting its players.

As perhaps the only player in NFL history to be flagged for an unnecessary roughness penalty as a ballcarrier, former Hall of Fame Dolphins fullback Larry Csonka wouldn't be the first person you would guess to be a proponent of more penalty flags.

But when asked about the league's ramped-up campaign to cut down on vicious hits through the liberal use of roughness calls, Csonka said it was a positive thing for the league. 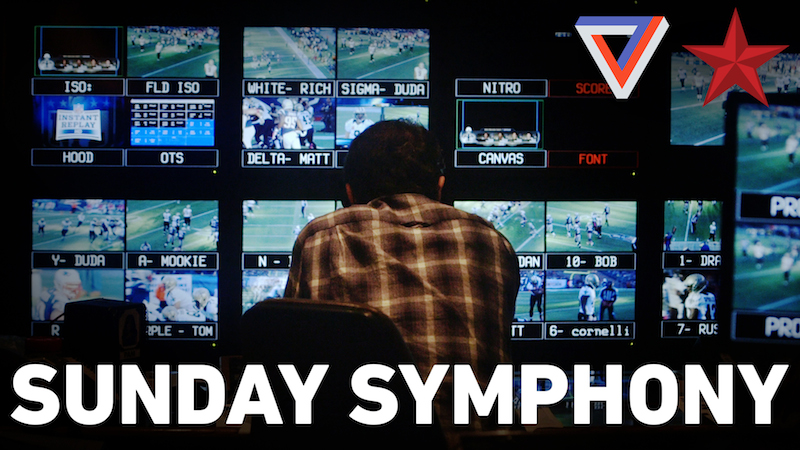 The league's attempt to protect offensive players from blows to the head has been met with resistance by those who think they are trying vainly to take the physicality out of a physical game. But Csonka, considered one of the toughest runners to ever play, believes the NFL is making the right move.

"I think the league's concerned about [the players], I think we're moving in the right direction," said the 66-year-old, who battled concussion issues early in his career and owns a permanently disfigured nose thanks to repeated breaks. "You don't see as many head-to-head collisions ... as you used to."

While the game was much more physical when Csonka was leading the Dolphins to Super Bowl titles in the 1970's, he said the increasing size and athleticism of players in the modern age necessitates rule changes. With today's players being bigger, faster and stronger than ever before, policing the game has taken on increased importance.

You have to change the rules or people will literally be killing each other. -Larry Csonka

While he admitted he still gets perturbed at the amount of tic-tac calls on Sundays, he doesn't think they're affecting the overall watchability of the NFL, which he described as "more exciting than it's ever been."

An old-school runner known for his punishing style, Csonka powered Miami to consecutive championships in the early 1970's, including the only undefeated campaign in NFL history in '72. He is particularly well known for becoming the first ball carrier to ever be flagged for an unnecessary roughness call against a tackler, a feat he accomplished when he delivered a forearm blow to the helmet of a defender in 1970.

Csonka developed his physical running style as a high school player in his hometown of Stow, Ohio, where he was honored Monday as part of the Pro Football Hall of Fame and Allstate's Home Town Hall of Famers project. The ceremony, part of a national program honoring the hometown roots of the sport's legends, commemorated his accomplishments at Stow High School, now known as Stow-Monroe Falls High.

Csonka said he would have never even played the sport without the prompting of his seventh-grade science teacher. Csonka joined his school's team in the seventh grade, but quit after just three days of practice.

"I didn't know anything about the game -- didn't even know how to put the equipment on correctly," he remembered. "I was pretty much just a tackling dummy for the older kids."

After getting in trouble in class one day, the principal called a young Csonka into his office and, thinking football would provide structure, he suggested the youngster go back out for the team. When the young Csonka lamented his ignorance of the game, the principal sat down and began to teach him the basics. During every study hall period for the remainder of seventh grade, Csonka would report to the office and learn the game.

He quickly became a star on the field, and lead Stow High to a 9-1 record during his junior season. At one point during that season, Csonka remembers piling into a car with teammates and driving to Canton, Ohio for the 1962 ground breaking of the Hall.

"I remember thinking, 'Boy I would love to be in the Hall of Fame,'" said Csonka, who spends several months out of the year on his farm just outside Canton. "So it's kind of come full circle for me."