The star running back had a productive operation, and now has rehab ahead of him.

Houston Texans running back Arian Foster underwent successful surgery on his back, according to the Houston Chronicle. 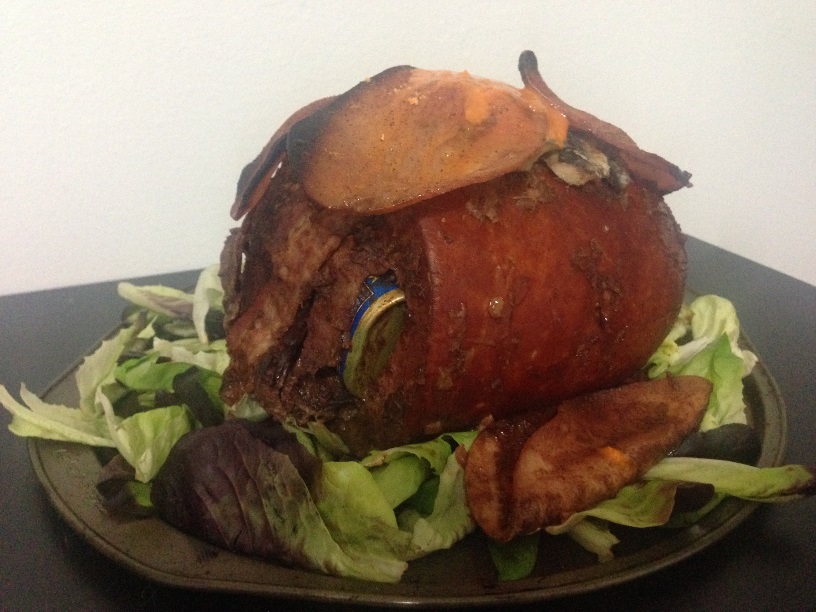 Foster was placed on season-ending injured reserve after playing only eight games this season. The former undrafted free agent from the University of Tennessee never was able to get in a groove due to back and hamstring problems almost the entire year.

Foster gained 542 yards on 4.5 yards per carry before being shelved, his highest average since 2010. With Foster out of the lineup, Ben Tate got an opportunity to play on a much more consistent basis and has 544 rushing yards on 4.2 yards per attempt.

Houston has completely fallen apart with a 2-9 record this year after so many pundits believed they were one of the favorites to win the Super Bowl. The Texans are currently riding a nine-game losing streak and play the New England Patriots this week.

Arian Foster out for 2013 season due to back injury