PFT Commenter's Week 14 NFL Awards: Be careful what you say, Andrew Siciliano can hear you

All new winners this week folks, plus the return of the "Showoff of the week!"

Share All sharing options for: PFT Commenter's Week 14 NFL Awards: Be careful what you say, Andrew Siciliano can hear you

Road Grader Snow Plow Of The Week: Football in the snow! 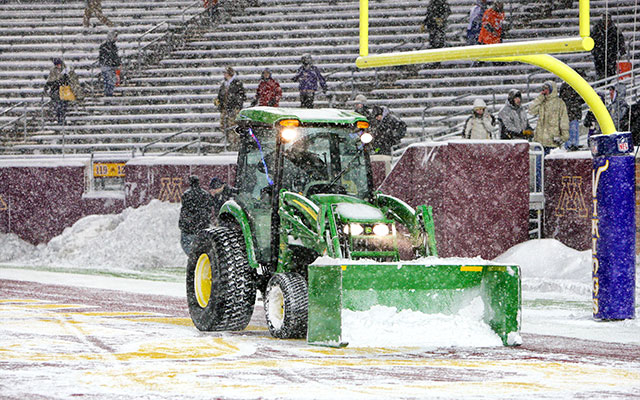 Embrace it while you can folks because the way this countrys going we wont let our NFL teams play out side in a few years because all the players will just get abducted in this day and age. Heres a cool and also fun little gallery I made you of the best snow football pictures.

Do to censorship and other of my 1st through 2nd amendment violations Im only allowed to include 1 F-word so that obviously goes to MeSean Gackson: 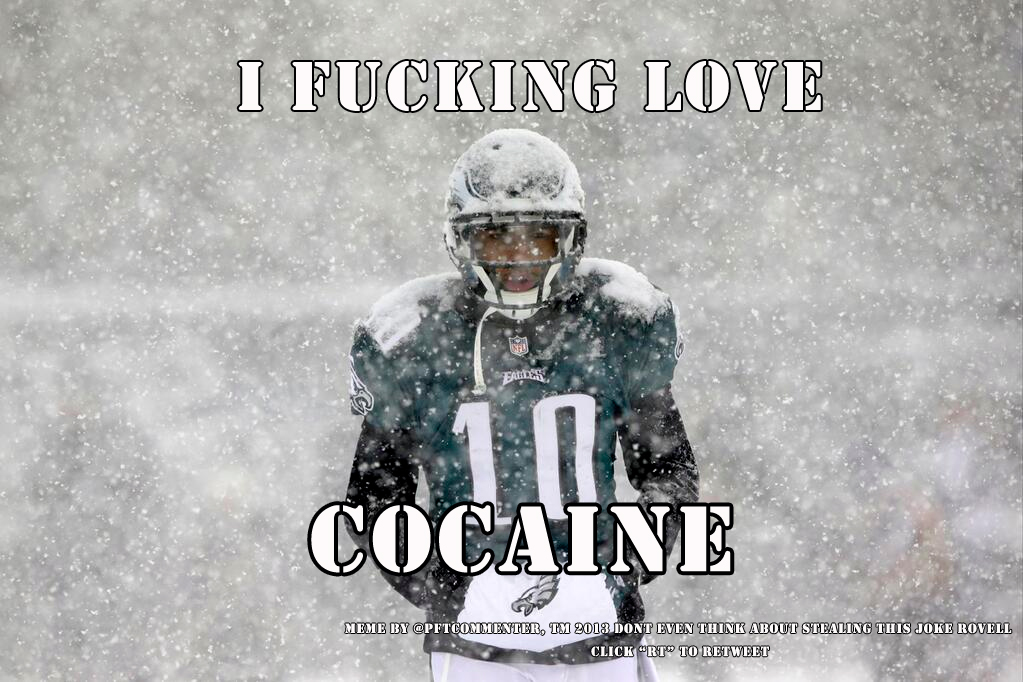 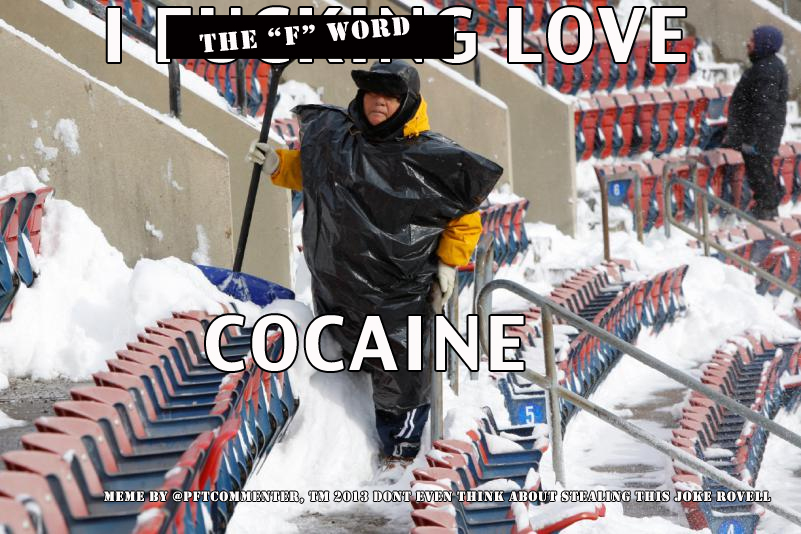 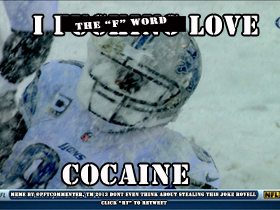 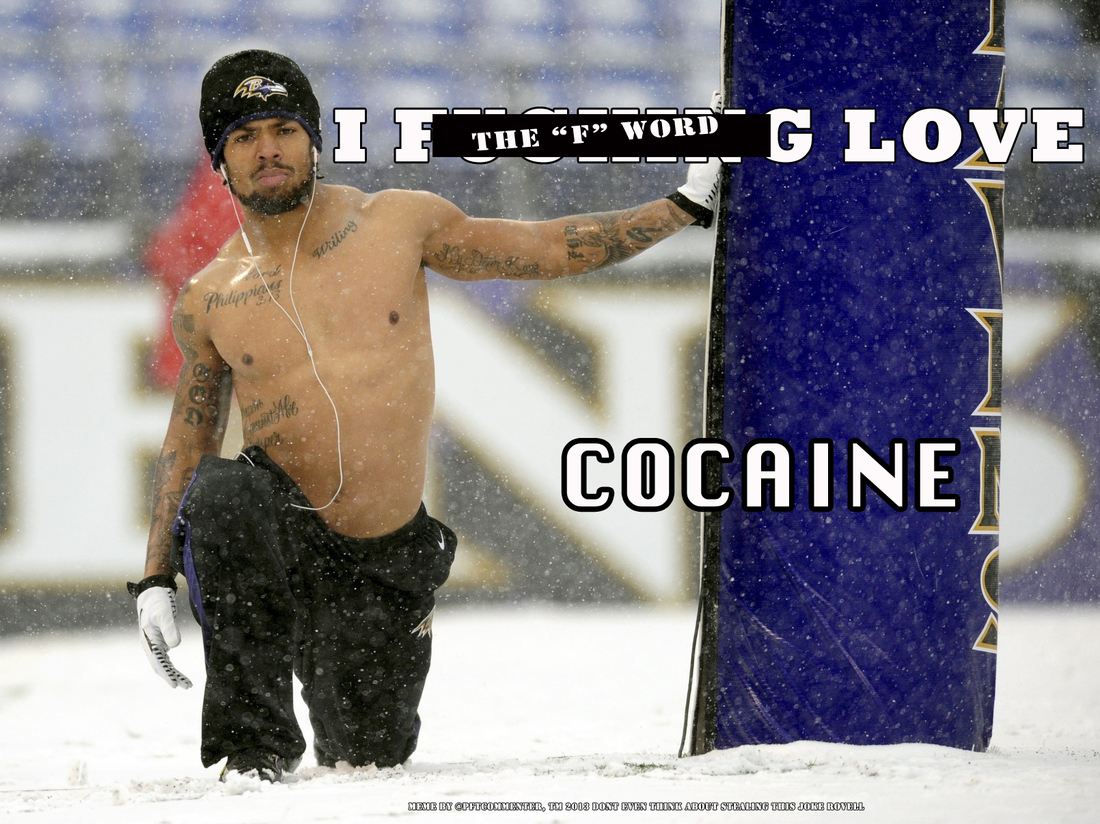 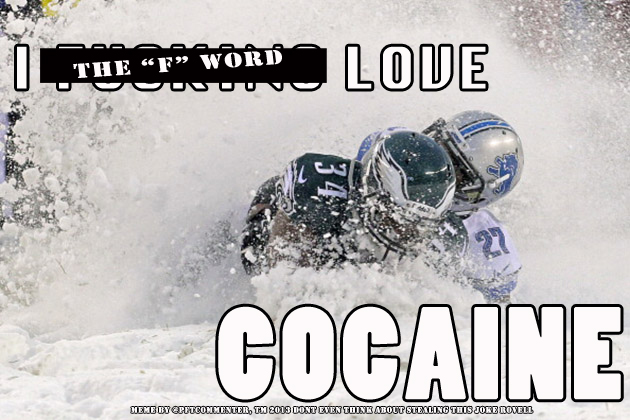 and kindve a throwback type deal 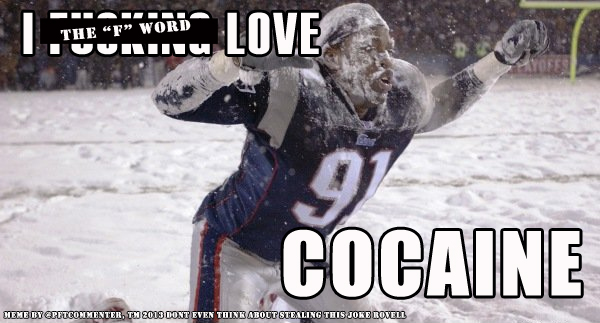 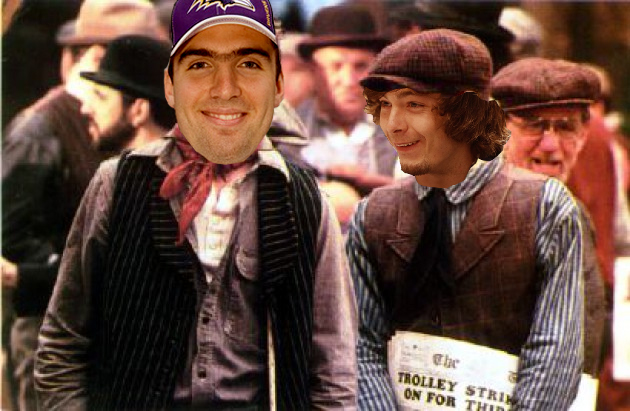 This week he sure is. As he willed his team back to victory after a Toby Gerhardt back and heartbraking snowplow of a run through a couple powdery flakes, ol Joe put the team on his back and drove his team the distance of the field before you or he could raise a eyebrow. Lets take a look at the E.L.I.T.E. rating scale-

E- Eye disipline- He looked off more defensers then he did beautiful women on Sunday (Joes happily married). Weather its between the hashes on Sundays, or simply going "no guard" on his eyebrows with a Wahl electric shaver, it helps if your QBs got experience manipulating the safety,

L- You never want a L when you can have a W. The Ravens got the W. Period.

I- I stands for it's no I in TEAM and Joes TEAM won. The man has literaly never won a individual award thats how you know hes good.

T- Throws- Joe made a truly NFL throw over the top to help his TEAM win the game.

E- Elite. Joe Flacco is a Elite quarterback. For now.

Announcer Of The Week: Andrew Sicicliano Of The NFL Red Zone Channel 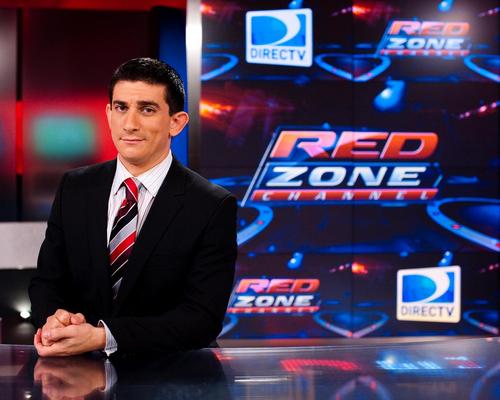 Andrew doesnt pin his ears back folks hes got to hit those suckers with a nail gun to fit through most doorframes and holy cow did he bring his A game on Sunday folks. The last hour of the early games was pretty much the craziest thing ive ever seen in my life and i lived in Daytona for a year folks.

I want to know how many vats of the old Jack3d formula Siciliano goes through on a average Sunday or at the vary least he's got some cousins that score him knockoff ritalin that fell off a truck in Chinatown you know. He was switching channels like Cromartie switches which kid hes pretending to love at the moment and it was a real treat for anyone watching at home.

Im a DirecTV type guy because its literally almost free for like the first year and then who cares Im going to move anyway, so I dont know how the knockoff Sciciliano handled it but I can guarentee you Andy brought his A-game. Course its always helpful if your like a dog who can predict earthquakes since you basically have sattelite dishes attached to your'e head and can hear TDs before they happen but hey you turned a glaring glaring weakness into a strength with those things, so well done.

Showoff Of The Week: Cordarrelle Patterson 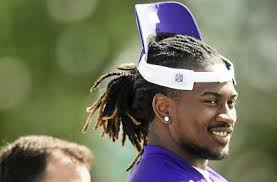 Im going to call this guy Cordarouy Pillowson because he seemed more concerned with making Headlines then with winning the game out there. Yea Cord, we're real inpressed with your 79-yard scamper when your team was down by 3 points. I dont know if maybe your dreadlocks got in your eyes and you outran the goal line, but if you take a knee at the one there you guarentee you're team goes to overtime at the worst, and when youve got the ol Snow Plow Gerhardt breaking tackles like they're stereotypes about White RBs, your pretty much guarenteeing yourself a 3rd or 4th down TD.

This is your classic "score-first" mentality here, I guess Patterson just wanted to make sure he had more fantasy points then total university credits. Meanwhile over on the Philadelphia game, Brent Celek put on his snowpants and went sliding down inside the 5 to seal the deal for Philly. Hope Cord was taking notes although the way he switched around colleges it would probly be the first time.

• Tony Romo is not the Cowboys' problem'