Adrian Peterson remains part of the Vikings' future plans, despite the team having a difficult season in 2013.

Share All sharing options for: Vikings refuse to trade Adrian Peterson, per reports

The Minnesota Vikings are on the verge of a rebuild, but will not trade running back Adrian Peterson as part of the retooling, according to Ian Rapoport of the NFL Network. 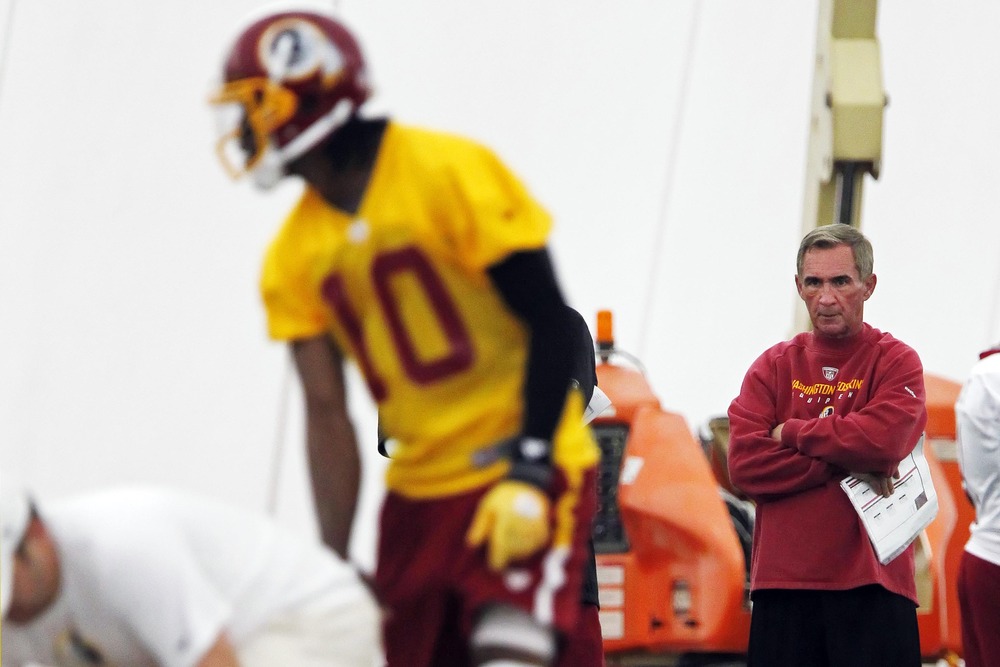 Peterson has run for over 1,200 yards this season with 10 touchdowns. His play this season had mitigated the team's problems at quarterback, allowing the Vikings to remain competitive even though they're out of playoff contention. The team will open a new stadium in 2014, and having the former NFL MVP to usher in the team's new home is part of the organization's plan.

Minnesota faces the Philadelphia Eagles in Week 15 without Peterson or backup Toby Gerhart. Peterson was made inactive due to a sprained foot he sustained against the Baltimore Ravens, but told members of the media he was set to play.

Adrian Peterson wandered up to press box. How close were you, I ask. "I was ready to roll. The decision was taken out of my hands." Pure AP

Benching Peterson is understandable if the team intends for him to be a part of the organization in 2014, but it appears the veteran isn't happy with the decision. Minnesota will turn to running back combination Matt Asiata and Joe Banyard to fill the void.