Champ Bailey is ready to suit up this weekend against the Texans, and says he feels fresh after sitting all but three games this season.

Champ Bailey is confident he will suit up for the Denver Broncos this week, telling the team's official site that he is "ready to go" for Sunday's game against the Houston Texans. Bailey has been marked inactive the last two weeks after aggravating a foot injury in Week 13 against the Kansas City Chiefs. 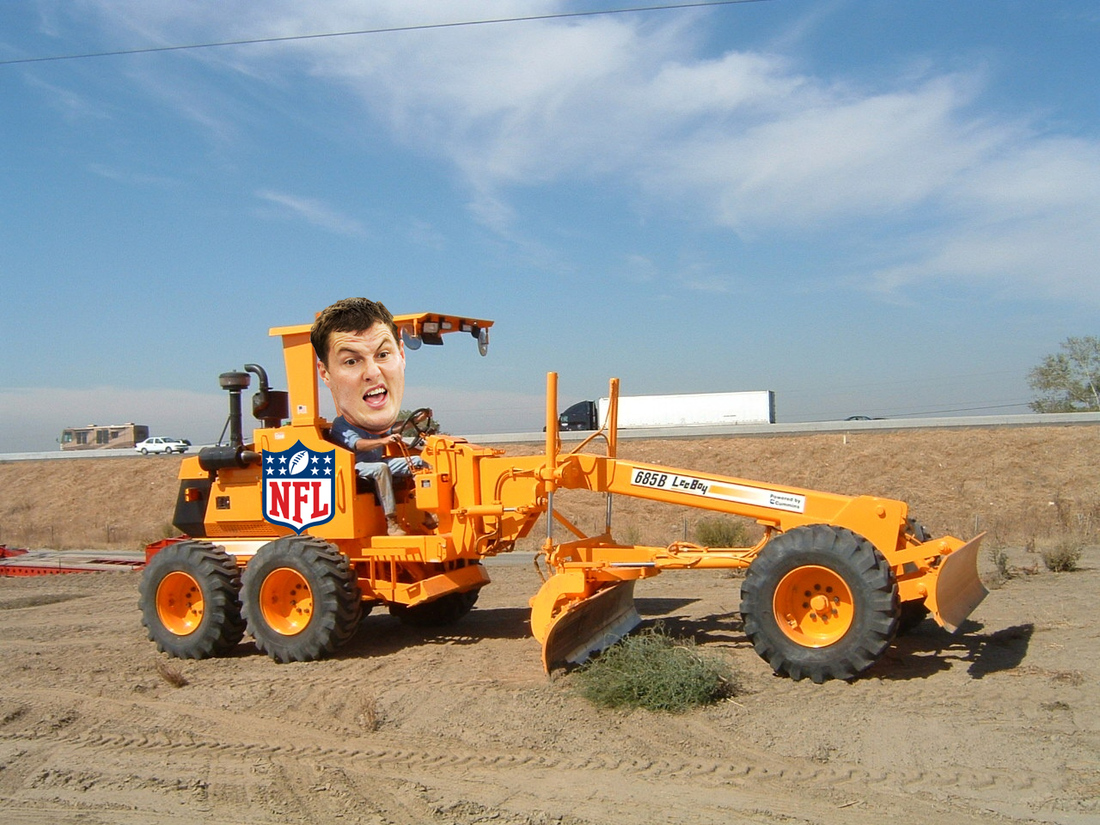 'Tis the season for STRONG NFL TAKES and BARRELFIRE TRUTHS.

Bailey has missed all but three games for the Broncos this season. Though the time off has been frustrating for the veteran, Bailey also said he feels fresh heading into the final stretch of the regular season.

"My fingers aren't banged up like they normally are this time of year. My shoulders don't feel as bad," Bailey said after Thursday's practice, in which he was a full participant. "Those are the only things that have gotten a breather. My legs are still my legs. I'm 35 (laughs), they feel as good as they're going to feel right now."

Bailey has been a full participant in practice for two weeks now, but the Broncos have held him on the sideline as a precaution. The decision may prove sage. The Broncos have struggled mightily at times to defend the pass this season, and having a healthy Bailey for the postseason could tremendously improve their Super Bowl chances.

• Fumblr: In defense of the NFL stadium experience