Peyton Manning breaks record for TD passes in a season

Peyton Manning made NFL history on Sunday against the Texans, breaking Tom Brady's NFL record for passing touchdowns in a season.

Share All sharing options for: Peyton Manning breaks record for TD passes in a season 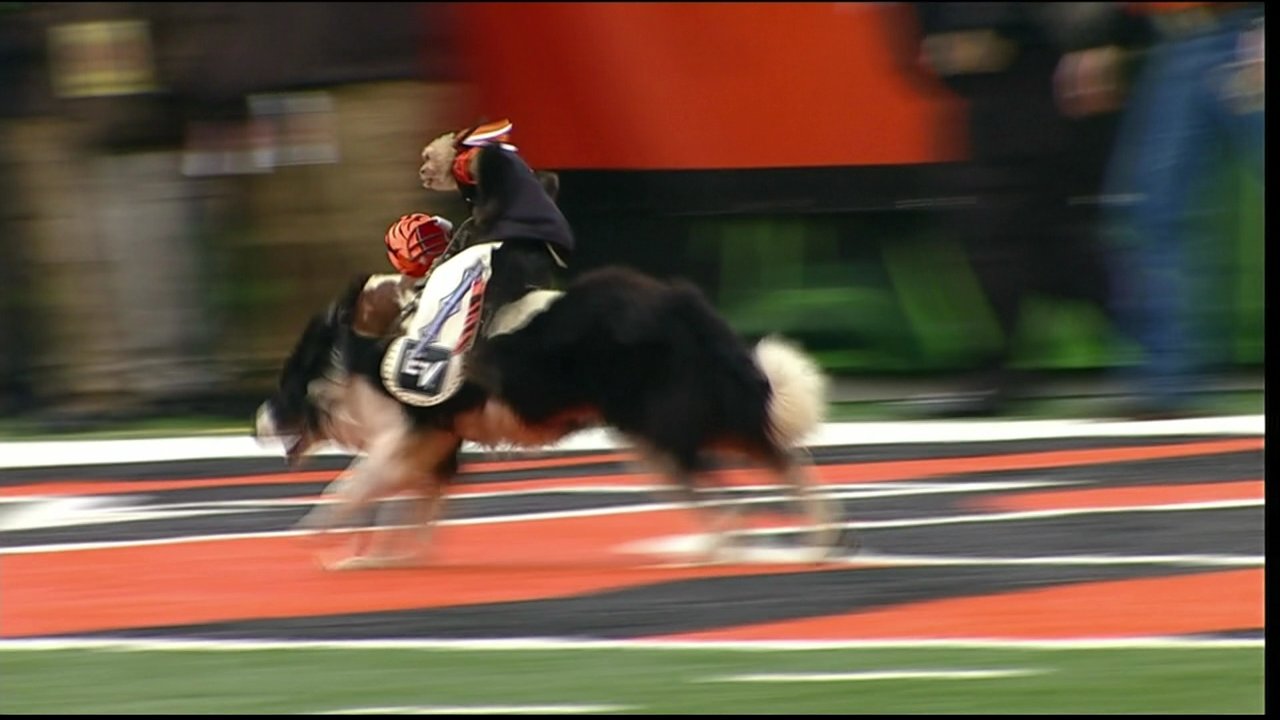 Like Brady in 2007, Manning's record-breaking season could result in NFL MVP honors. Manning has already been named MVP four times during his career, and is arguably the favorite to win a fifth time. He now has 5,211 yards passing on the season, and has thrown just 10 interceptions to go with his stratospheric touchdown total.

Perhaps the most impressive thing about Manning's 51 touchdown passes is how spread out they have been. Demaryius Thomas, Julius Thomas, Eric Decker and Wes Welker all have at least 10 touchdown receptions. In 2007, only Randy Moss had double-digit touchdown catches for the Patriots, with 23 on the season.

The Broncos have already secured a playoff bid, and are now trying to keep the Patriots at bay for the No. 1 overall seed in the AFC and home-field advantage throughout the playoffs. With any luck, Manning hopes to secure the second Super Bowl title of his career.