Bill O'Brien has been linked to NFL jobs before and is now closely tied to the Houston Texans.

On NFL Live, @mortreport said the #Texans deal with O'Brien is imminent and expects it to be done in the next 24 hours.

Update, Dec. 28: Bill O'Brien is reportedly moving closer to leaving Penn State. If he does go, we already know many of the names likely to be considered potential replacements.

Bill O'Brien & Texans intensify talks they hope will make him next coach in Houston, per sources. ESPN link soon from myself & @AdamSchefter

The Houston Texans will interview Penn State head coach Bill O'Brien for their head coaching vacancy, according to a report from Ian Rapoport of NFL Network.

O'Brien, who just finished his second season with the Nittany Lions, has been on the NFL head coaching radar dating back to his time as New England's offensive coordinator. He interviewed with the Cleveland Browns and Philadelphia Eagles last season before opting to stay with Penn State. He drew interest from Jacksonville before taking the Penn State job. 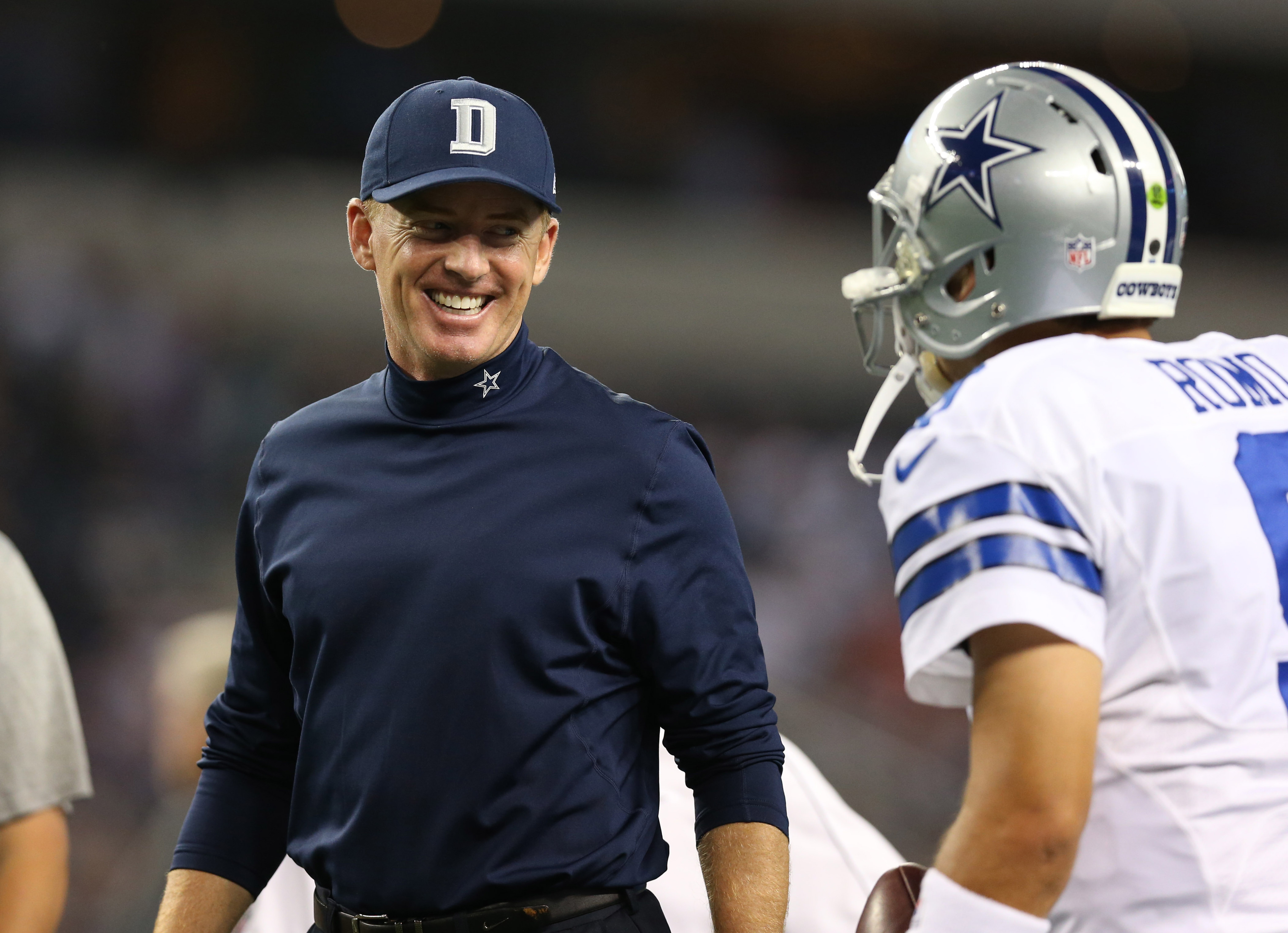 In addition to his success as Patriots offensive coordinator, O'Brien has been lauded for the job he's done at Penn State. He compiled a 15-9 record with the Nittany Lions, despite significant scholarship sanctions. He was named Big Ten Coach of the Year in 2012 and received national coach of the year honors from ESPN and the National Sportscasters and Sportswriters Association.

His Penn State contract runs through 2016 and includes a $6.48 million buyout, according to Adam Schefter. The buyout was reduced last offseason from more than $19 million. While the buyout wouldn't necessarily keep a NFL team from hiring O'Brien, it could be a factor.

The Texans are searching for a new head coach after firing Gary Kubiak during the season. Houston reportedly interviewed Lovie Smith earlier this month.