The Pro Bowl selections were announced on Friday with Drew Brees, Marshawn Lynch and Richard Sherman among the players picked from the NFC.

Share All sharing options for: Pro Bowl rosters 2014: 41 players selected from the NFC

The NFL announced the 2014 Pro Bowl selections and 41 were chosen from the NFC to play in this season's All-Star game.

For the first time ever, the Pro Bowl is not organized by conference. The top vote-getters from across the league were chosen regardless of conference and have been put into a draft pool. Jerry Rice and Deion Sanders will serve as team captains to select the two rosters. 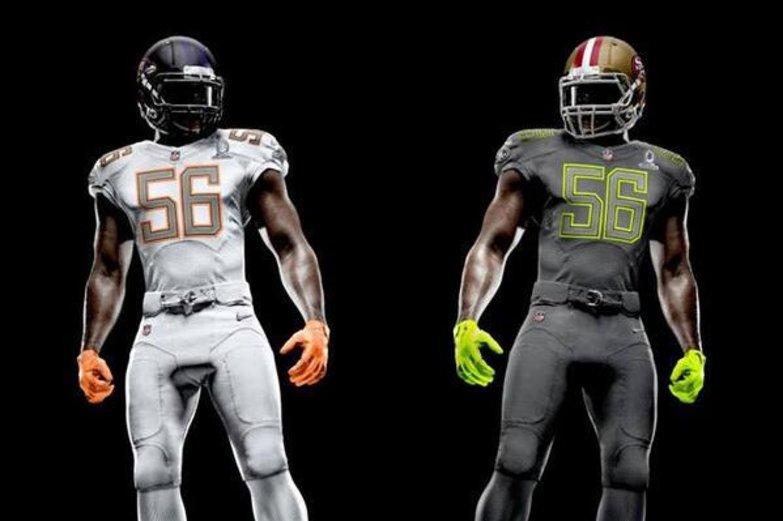 Saints quarterback Drew Brees returns to the Pro Bowl and will be joined by Cam Newton and Russell Wilson from the NFC. Marshawn Lynch was second in the conference and one of five NFC running backs to make the All-Star game. Three members of Seattle's secondary were picked with Richard Sherman, Earl Thomas and Kam Chancellor all selected.

Pro Bowl selections were determined by the consensus voting of fans, coaches and players. The NFL is the only professional sports league to incorporate all three votes in the selection.

The changes to the Pro Bowl selection process are part of a larger makeover designed to reinvigorate the struggling game. The league has even revamped the rules in an effort to make it safer for players and more exciting for fans. Kickoffs have been removed, two-minute warnings instituted every quarter and the play clock shortened.

Teams will be finalized during the inaugural Pro Bowl Draft, which will air live at 8 p.m. ET Jan. 22 on the NFL Network. The game itself will be played in Hawaii on Jan. 26.

• PFT Commenter: It’s ‘Back to the Future’ for Phony Romo