Jacksonville's 2013 season comes to an end in Indianapolis while the Colts play their final prep game before the playoffs.

The Colts have had the AFC South locked up for weeks, but Indianapolis still has something to play for in Week 17. A win could net Indianapolis the No. 2 seed in the AFC and a first-round bye. The game could also have meaning for the Jaguars with NFL Draft implications.

At 10-5, the Colts are currently the No. 4 seed in the AFC and would host 11-4 Kansas City in the wild card round. A win, however, could bump Indianapolis to the No. 3 or even the No. 2 seed, depending on how New England and Cincinnati fare on Sunday. The Colts and Bengals play in early games while the Patriots play later, so expect Indianapolis to play to win.

The Jaguars enter the game tied for the third-worst record in the NFL at 4-11. Jacksonville is out of the running for the No. 1 pick, but could pick any where from second to eighth depending on how the other games shake out. While the matchup appears to be a mismatch on paper, the Jaguars did pull off a 22-17 win in Indianapolis last season.

The Colts have been somewhat up-and-down this season. They've played like one of the best teams in the NFL at times, including during impressive wins against San Francisco, Seattle and Denver. At others, they've barely looked like a playoff times with blowout losses to St. Louis, Cincinnati and Arizona. 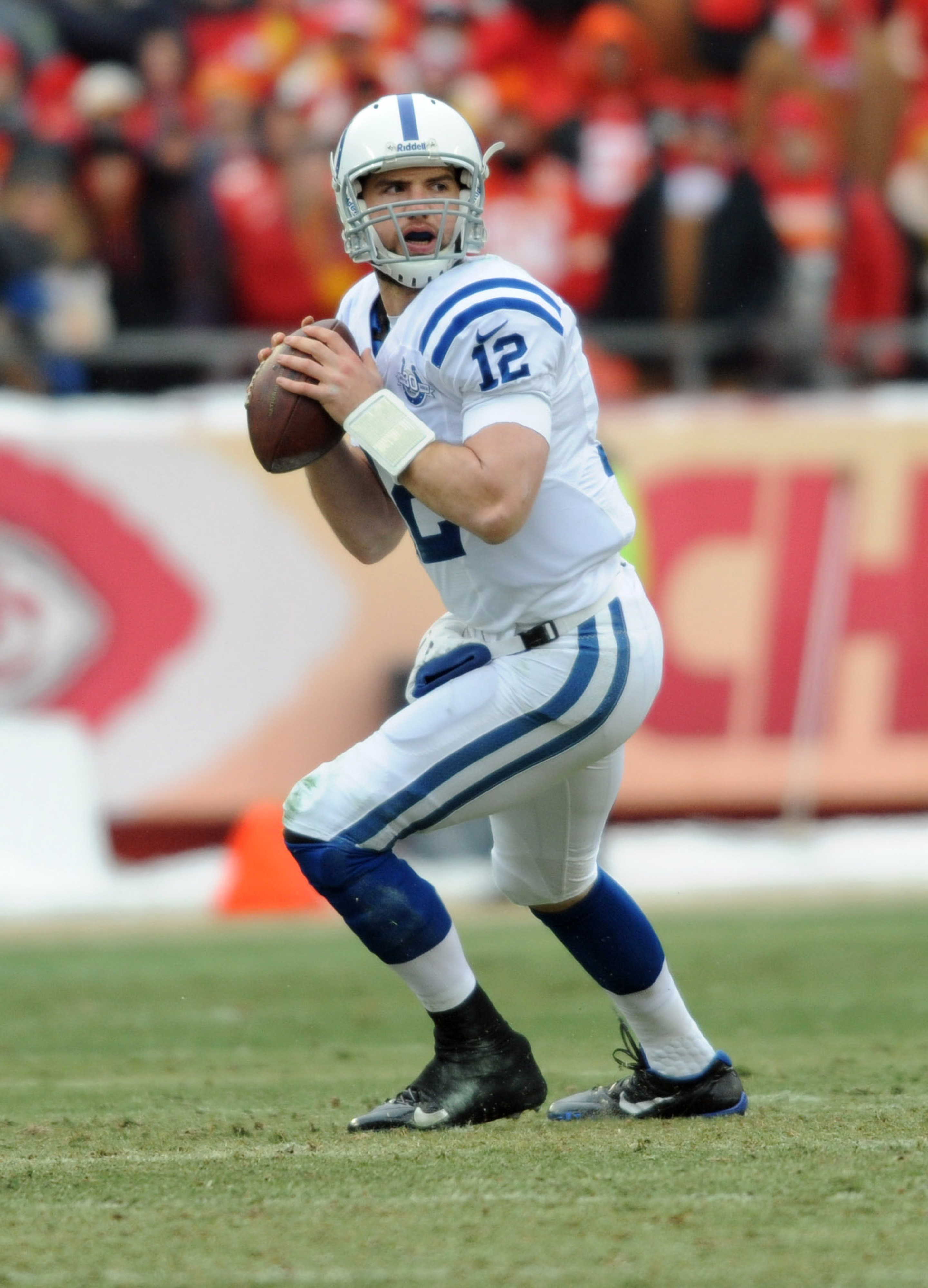 The Colts are favored by double digits in their final regular season game against the Jaguars.

Although they are headed to the playoffs for the second straight year, the Colts rank in the middle of the NFL in most statistical categories. They are 15th in yards per play offensively and 24th defensively. Indianapolis is better when it comes to the scoreboard, ranking 12th in points per play scored and allowed. It isn't dominant in many areas on either side of the ball, but is good enough in most.

Jacksonville still sports the worst point differential in the NFL at minus-182, but the Jaguars have been playing much better recently. They are 4-3 in the second half of the season with the biggest loss by 13 points at Arizona. That's even with a long list of injuries, including to starters.

Despite the records, Matt Grecco of Stampede Blue wrote the game on Sunday is far from a sure thing for the Colts:

The Jaguars have actually beaten the Colts the last two years in Indianapolis, a 17-3 win in 2011, and 22-17 last year, thanks to the 80 yard Cecil Shorts touchdown late. Again I'll say it . . . this game is by no means a gimme. Overall the Colts have a 17-8 record against the Jaguars, but they've split the last 8 meetings.

With the offseason coming, the Jaguars likely have a wish list of sorts for the NFL Draft and in free agency. If Alfie Crow of Big Cat Country could ask for anything, his answer would be simple:

What would your Jaguars Christmas list have on it?

Mine would probably just have one thing and one thing only -- A franchise quarterback.

Be sure to check out SB Nation's team blogs, Stampede Blue and Big Cat Country, for more analysis and highlights from the game.

The Harrison-Wayne-Stokley trio might have been the most impressive collection of WRs on one NFL team, ever.

#Jaguars defense will be undermanned for the season finale against the Colts, losing 4 starters the past week http://t.co/9mvDnz6nUp

How much has Andrew Luck grown this year as a QB? Click here to read story: http://t.co/h5zjxes3Mk

The Colts are a unanimous pick among SB Nation's NFL experts with all five picking Indianapolis.

Indianapolis opened as an 11.5-point favorite according to OddsShark.com. The total opened at 45 points.

The Colts will either host a wild card game or be off on a bye week depending on the results on Sunday. The Jaguars will begin their offseason following the game.