A late-season surge wasn't enough to counteract two years of mediocrity and off-field issues for Schiano.

Following two tumultuous seasons in Tampa Bay, head coach Greg Schiano was fired by the Buccaneers on Monday, according to Jay Glazer.

"The results over the past two years have not lived up to our standards and we believe the time has come to find a new direction," said Buccaneers Co-Chairman Bryan Glazer in a team statement. "Mark has been a valued member of our organization for two decades and we respect the passion he showed for the Buccaneers during his time here. We thank Greg for his hard work and effort the past two seasons, but we feel these moves are necessary in order to achieve our goals."

Sing us a song, Schiano Man 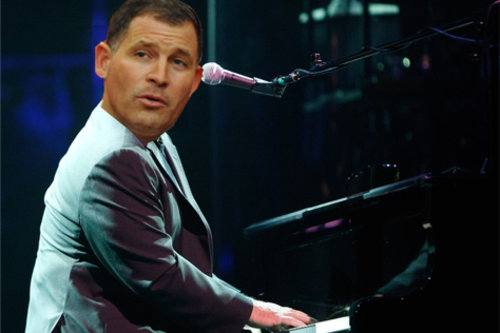 Schiano and the Bucs made plenty of national headlines during his stint, but not for the reasons they probably wanted. Schiano's tactics drew criticism from players and other coaches. There was a mass exodus of players early on his career. Those who didn't buy into his "my way or the highway" approach were shipped out. One report earlier this year said there was an "atmosphere of fear and distrust" among the players. Another report said coaches around the NFL view Schiano as a bully and one didn't expect him to last very long unless he changed his ways.

"It's his way or [expletive] you," the coach said. "He needs to back up a little bit, or he's going to have a very hard time in this league over the long haul."

Schiano drew almost instant criticism from players and it didn't take long for him to draw the ire of fellow coaches. His decision to have players attack the legs of offensive linemen on kneel-down plays has drawn heavy criticism from around the league. He was again thrust into national headlines this season for his handling of then starting quarterback Josh Freeman. Schiano decided to bench Freeman, but the situation got ugly. The NFL Players' Association accused Schiano of leading confidential information about Freeman. 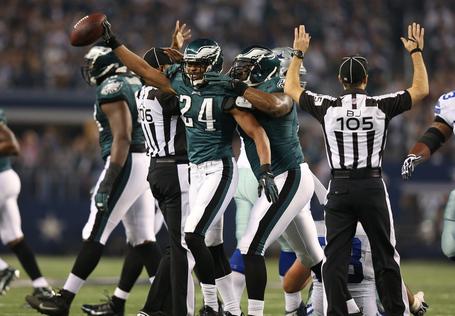 After firing Raheem Morris -- who was widely regarded as a players coach -- the Bucs wanted to hire a coach who would bring more discipline to the organization. Schiano was the head coach at Rutgers prior to being hired by the Bucaneers.

There was no denying Schiano's hard-nosed tactics required more accountability among players, but it didn't yield the desired result. In hiring Schiano the organization swung from one extreme to another, hiring a mico-manager who obsessed over every facet of an organization.

Hard-nosed disciplinarian type coaches have and can still succeed in the NFL. But, in order to do so, they need to win. The Bucs improved from 4-12 to 7-9 in Schiano's first season in Tampa Bay, going a long way to buying him some credibility. Whatever he had, however, eroded quickly this season.

Tampa Bay opened the year with eight straight losses. The Freeman situation happened in the midst of the losing streak and there were reports Schiano had lost the locker room. Some expected him to be fired during the season, especially with all of the off-the-field controversy. Things did settle down after Freeman left and the Bucs put together a three-game winning streak and played a bit better down the stretch to finish 4-12.

The solid finish was a little too little and a little too late to save Schiano's job. If Schiano had the full support from the locker room, he may have received more time, even with the rough 2013, but that wasn't the case. Darrelle Revis was reportedly upset with the coaches style and scheme during the year. You can ship out a player like Kellen Winslow when there are differences. But, when it comes to the superstar on the roster who the organization invested heavily in, it's a different story.

Tampa Bay will now begin its third coaching search in five years after firing now-Monday Night Football analyst Jon Gruden in 2008. There is no indication who they're interested in at this time.