Tom Coughlin will return to coach Giants in 2014

Coughlin is expected to return for an 11th season with the Giants, despite a disappointing 2013 campaign.

Share All sharing options for: Tom Coughlin will return to coach Giants in 2014

Tom Coughlin will return for his 11th season as head coach of the New York Giants, as owner John Mara gave the veteran coach a vote of confidence on Monday in a press conference. 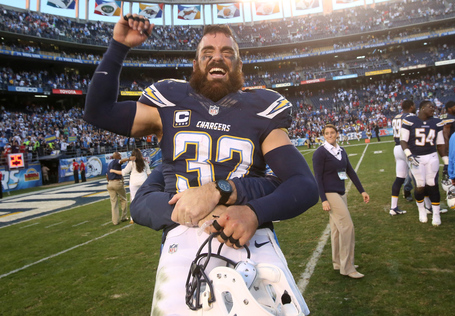 "I expressed to Tom [Coughlin] we do want him back," Mara said on Monday. "We still have every confidence in him."

The offensive-minded head coach has 18 years of head coaching experience in the NFL, including eight seasons with the Jacksonville Jaguars. However, the offense of the Giants didn't find much success in 2013, finishing in the bottom five in points scored and yardage gained. Mara was not willing to place the blame for that on Coughlin, though.

"I think our offense is broken right now, and we need to fix that," Mara said. "We can't go into next season with the same personnel."

Mara is also trusting of general manager Jerry Reese, who will still be in charge of solving that personnel problem. "I firmly believe he is the right guy going forward," Mara said of Reese. "I still trust his evaluation skills."

The 7-9 season for the Giants was the team's worst since a 6-10 season in 2004, Coughlin and Eli Manning's first season with the team. Manning finished 2013 with 18 touchdowns and a career-high 27 interceptions.

Coughlin has compiled a career 158-130 record in the NFL and a 90-70 record during his tenure with the Giants.