The experts can't seem to come to a consensus on who will win between the Philadelphia Eagles and Detroit Lions in Week 14.

The Detroit Lions take on the Philadelphia Eagles in an important Week 14 matchup on Sunday. Detroit is 7-5 and atop the NFC North, but the Bears are just a game behind at 6-6. The Packers are also in the hunt at 5-6-1. The Vikings are bringing up the rear at 3-8-1. 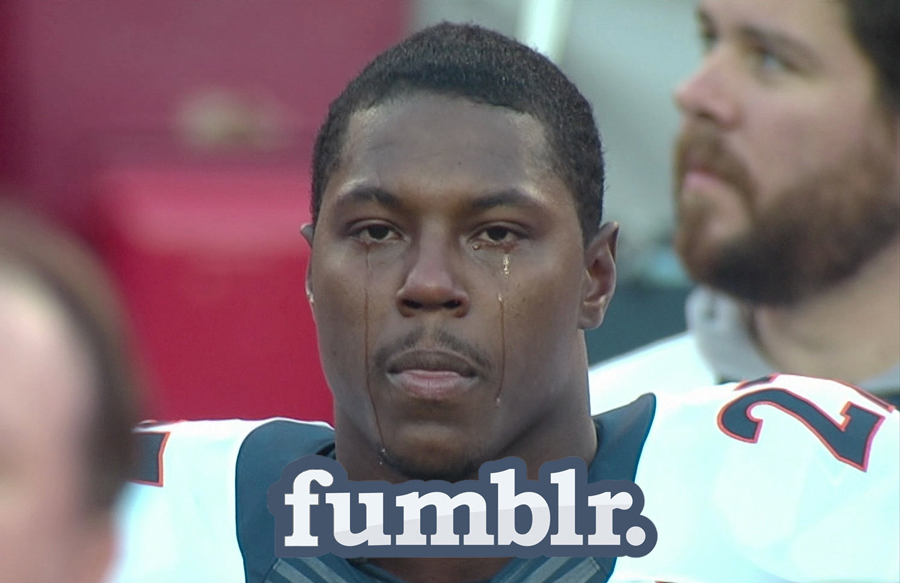 Philadelphia is 7-5 as well, and atop the NFC East, but the Dallas Cowboys share the lead in the division with a 7-5 record as well. The Eagles will take on the Cowboys in Week 17, so winning every game is important. You could make the case that this game is much more important for Philadelphia than it is for Detroit.

They may just end up showing that on the field, as well. When it comes to SB Nation's panel of six experts, it certainly seems likely. Five of the six picked the Eagles to win, with Joel Thorman picking Detroit. Ryan Van Bibber, Jason Chilton, Stephen White, David Fucillo and Matt Ufford all picked Philadelphia.

It's a different story over at CBS Sports. Of their eight experts, six picked the Lions to win this one on the road, including Pete Prisco and Jason La Canfora. Ryan Wilson and Jamey Eisenberg were those who picked the Eagles. Of the 13 experts over at ESPN, nine chose the Eagles to win.