These six puppies have what it takes to be difference-makers on the field during Puppy Bowl IX. Let's take a closer look at where they'll line up.

Share All sharing options for: Puppy Bowl 2013: Here are your breakout candidates

Admit it, dog lover. You can't help but wonder what position your best friend would play in the sport of doggy football. You may think King should obviously be the star quarterback or stud linebacker, but unless your companion is a golden retriever or German shepherd (you have your biases and I have mine), that might not be true. What's most important is putting your pup in the best position to succeed on the field.

With that in mind, here's a guide to where some competitors should plan to line up at Puppy Bowl IX, which airs Sunday at 3 p.m. ET on Animal Planet. 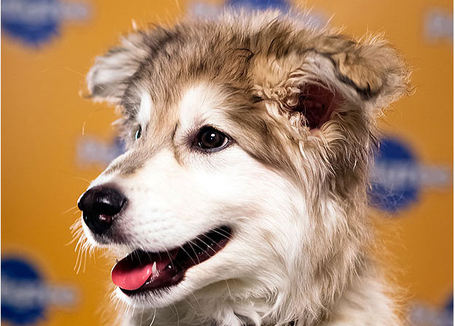 Aurora is a Siberian husky/retriever mix, and she's got superstar written all over her face. Combining the speed and strength of a husky with the enthusiasm of a retriever, Aurora is remarkably easy to coach and doesn't shy away from a hit. But don't expect her to hang around in the pocket, this is a dog who wants to use her legs to create opportunities. 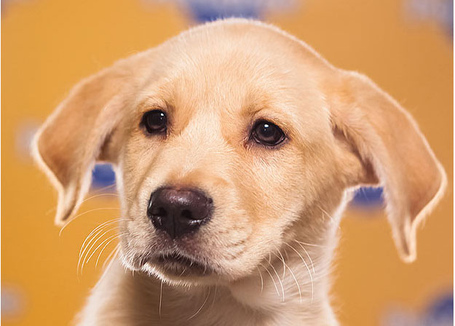 An Australian shepherd/retriever mix, Chestnut is hard to stop when he finds the open field. Not only can he leap over defenders between the ends, he can fetch any dump-off pass in the flat to move the chains. And with a face like that, he's going to have a Q-score through the roof. 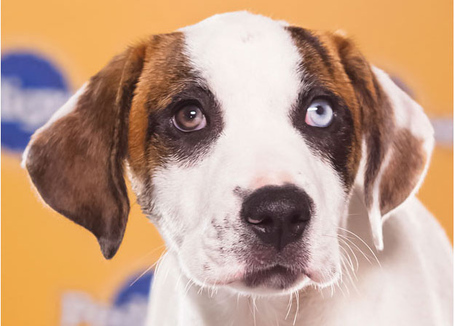 Receivers are not like you and me. Masquerade, a Catahoula leopard dog mix, is clearly an individual of her own, too. Representing the Super Bowl state of Louisiana, Catahoula dogs are said to be energetic and ready to learn, but also insistent and might "eat your house" if not cared for properly. Sounds like Terrell Owens in dog form. 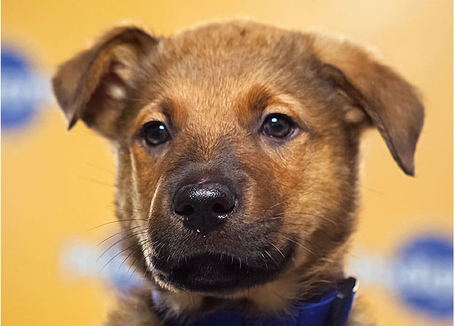 Eli is a German shepherd/pit bull mix. GSDs are clearly the linebackers of the dog world. Strong, athletic, intelligent. They put the defense in a position to succeed. Eli has the drive to do whatever it takes to get to the ball -- and woe be the lineman who gets in his way. 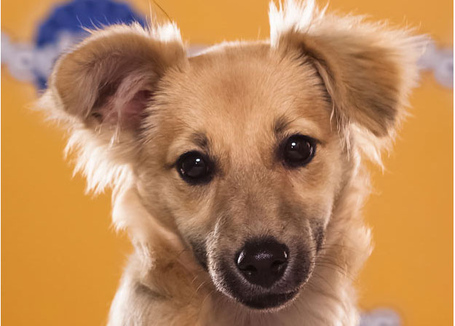 A chihuahua mix, Willis might at first appear a bit undersized. But what this puppy lacks in stature, he can make up for with an engine that just won't quit. Expect Willis to spend the entire game nipping at the heels of whichever receiver has the misfortune of being covered by him. 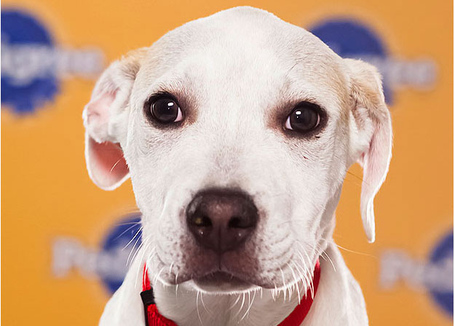 From the serious look on his face, you can tell Gunther knows he might be the last line of defense before his opponents put six on the board. He's got his ears pinned back and he's ready to go. A pit bull/greyhound mix, Gunther refuses to give in and will not be outrun by anyone on the field.

Puppy Bowl 2013: The cute before the storm