Elvis Dumervil is the top free agent on the market, and he is dominating weekend NFL headlines.

We've reached the next stage of free agency, where many of the signings will be a little more low key and they'll come at a much less rapid rate. Of course, there are still some big name players available, including Elvis Dumervil and Nnamdi Asomugha, but we've passed the point of news happening every other minute. 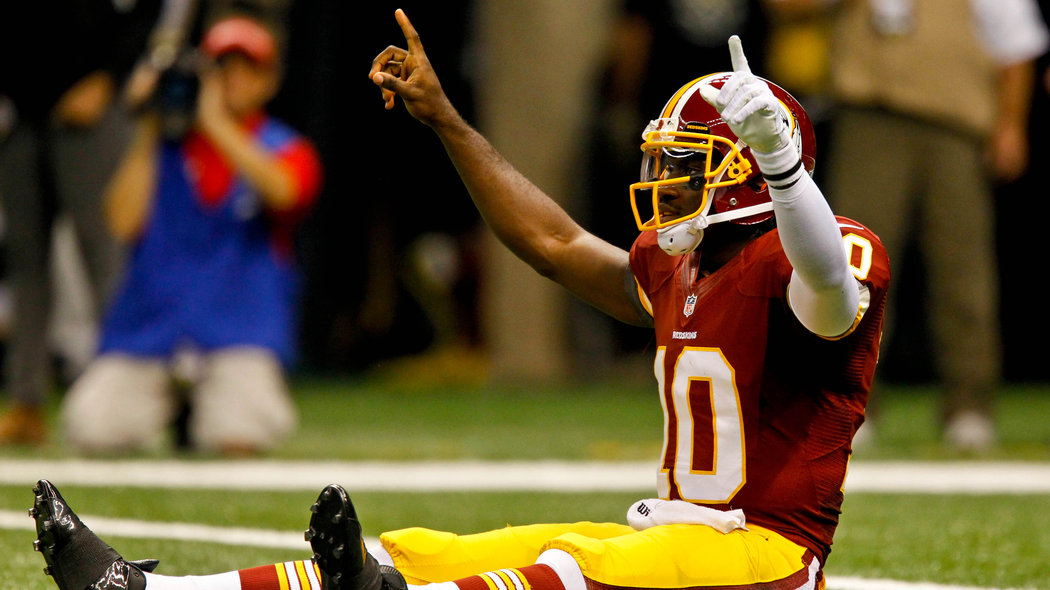 You've got bracket fever and a wicked football jones. Scratch both itches with our touchdown tournament to decide the best scores from the 2012 NFL season.

Friday was a rather slow news day, but there was still plenty to talk about. Dumervil remains the top free agent on the market since the contract/fax machine issue that forced the Denver Broncos to release him, and there were some more rumors surrounding him on Friday.

Texans get their man in Lechler

The Houston Texans have been pursuing punter Shane Lechler for some time, and it was reported late Friday that they have agreed to terms with him. Lechler wasn't just the top punter on the market, he is probably the best puneter in the league at this point. It's now a position that the Texans won't have to worry about even a little bit unless Lechler gets injured.

A few days ago, Dumervil thought he was signed and ready to play for the Broncos in 2013. Now, the Broncos are just one of three teams interested in him. The Baltimore Ravens were already noted as a team interested, and now the Miami Dolphins are in the running. Miami has been a big player in free agency thus far, signing top FA wide receiver Mike Walalce and linebacker Dannell Ellerbe. By all accounts, they have the cap room to sway Dumervil.

The Chicago Bears are moving on from Brian Urlacher, much to the near-legendary linebacker's dismay, but they may have found a replacement on Friday in D.J. Williams. He's not a terribly long-term replacement at 30 years old, but when Williams is actually playing and not suffering from off-the-field issues, he's a solid starter. This could work out to be a very strong signing by the Bears.

The Cleveland Browns, after a fast start to free agency, slowed down a bit in recent days. But on Friday, they grabbed one of the better remaining tight ends in Kellen Davis. Of course, it's not a "huge" signing, but Davis feels like he has more to offer at the position and could find some solid playing time with the Browns going forward.

Vaughn Martin elected to test the free agency market, but there hasn't been a ton of news about him thus far. That said, he's spent time with the Philadelphia Eagles, Detroit Lions, New England Patriots and New Orleans Saints since the new league yer began. Still, the Chargers want to retain Martin's services, as noted on Friday. If the Chargers are able to keep him, he would bring solid depth, but would likely only come back if he were promised playing time.