The NFL released its 2013 schedule Thursday night. Here's the top 10 games of this coming season.

Share All sharing options for: NFL schedule 2013: The 10 best games

The NFL has released its 2013 schedule, giving fans a first look at the season ahead. There are a total of 256 games to be played this year, and yes, some will inevitably be more interesting than others. Here are our picks for 10 can't-miss games this fall.

The Bengals are an up-and-coming team, going to the playoffs in 2012 for the second straight year, which is something they hadn't done in 30 seasons. On their way to a second consecutive playoff berth, they defeated the Steelers in Pittsburgh in a game that could have sent the Steelers to the postseason. For once, it was the Bengals that ended the Pittsburgh's season. This rivalry should be even more fun to watch in 2013.

The Saints finished last in the NFC South in 2012 with a 7-9 record, but they still handed the Falcons one of their three regular season losses. Sean Payton is coming back in 2013 and should have the Saints back into their fighting shape. That means that the Falcons won't have nearly as easy of a road to win the division as they did in 2012.

Mayock dishes on the draft 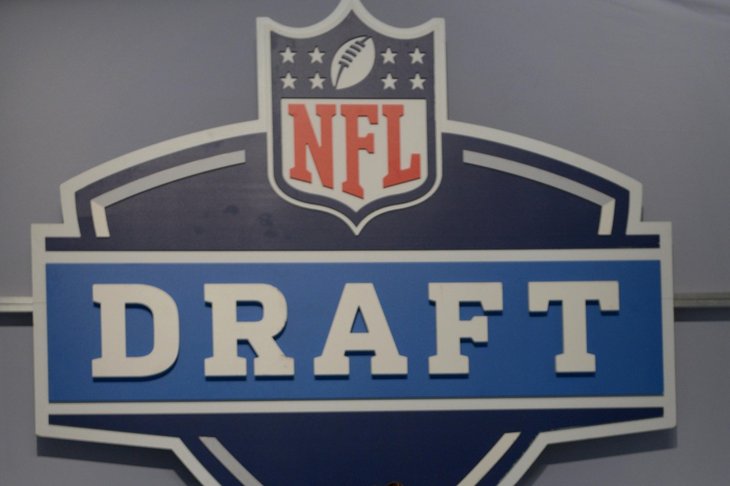 NFL Network draft guru Mike Mayock held a marathon conference call on Thursday to talk about his favorite prospects in the draft and which direction teams could go with their picks.

This will be the first time Colin Kaepernick and Robert Griffin III play on the same field, which is enough to make this game exciting. Both led offenses that continue to give opposing defensive coordinators nightmares this offseason. This has the potential to be a young-quarterback shootout.

The Ravens went to Denver in the divisional round of the 2012 playoffs as underdogs to the AFC's No. 1 seed. However, Joe Flacco's miracle pass to Jacoby Jones with less than a minute left in the fourth quarter tied the game at 35 and sent the two teams to overtime. The Ravens eventually came away as the winner in a second overtime period and went on to win the Super Bowl. The Broncos have a chance at some revenge.

The Niners and Seahawks split in 2012, each winning their home game. The game at Seattle was a landslide win for the Seahawks, but the Niners' win in San Francisco was only by seven points. With the free agents that each team brought in, the division should go to one of these two teams, and this game could decide which.

It's the Manning brothers! It's not often that we get to watch Peyton and Eli battle it out on the field. Peyton is 2-0 in his matchups against his younger brother, but Eli has one more Super Bowl trophy and MVP. We can argue once again about who's the better pro quarterback.

Andy Reid will go back to Philadelphia, where he was the head coach for more than a decade. The Chiefs finished the 2012 season with a 2-14 record, but with a No. 1 overall pick and Reid on board, they could turn things around. Of course, the Eagles didn't have a much better year in 2012, and Chip Kelly will look to make sure that the day doesn't belong to his team's former coach.

A rematch of the NFC Championship Game should be an exciting one. The Niners defeated the talented Falcons in Atlanta to head to the Super Bowl, and the Dirty Birds have a chance at payback in Candlestick Park. Who doesn't want to see two high-powered offenses and solid defenses clash?

Broncos again? Yes. This game is No. 2 for two reasons: first, it's Peyton Manning versus Tom Brady. Second, it's Wes Welker's return to Foxborough as a member of the Broncos. If watching two future Hall of Fame quarterbacks sling the ball all over the field isn't enough to keep you glued to the TV like a zombie, a little Welker drama should do the trick.

• An interview with an NFL agent

• The best NFL draft picks of the century