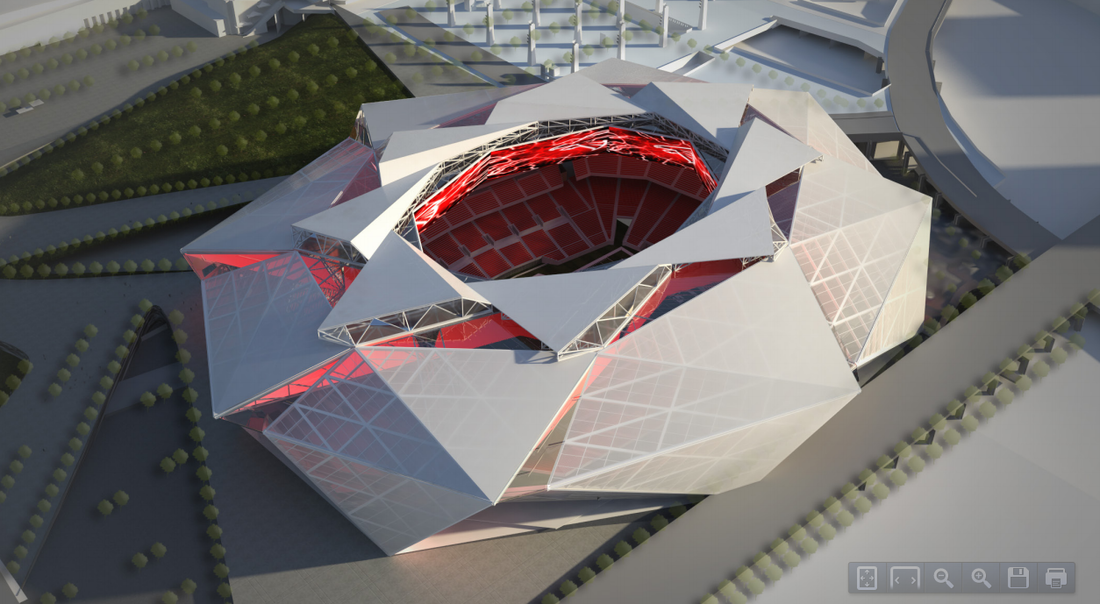 The Falcons' new retractable stadium could rank as the 11th- or 12th-weirdest building in that specific part of Atlanta, if one of the design company's two concepts ends up being anything like what gets selected.

Video of the two in action, via WSBTV. 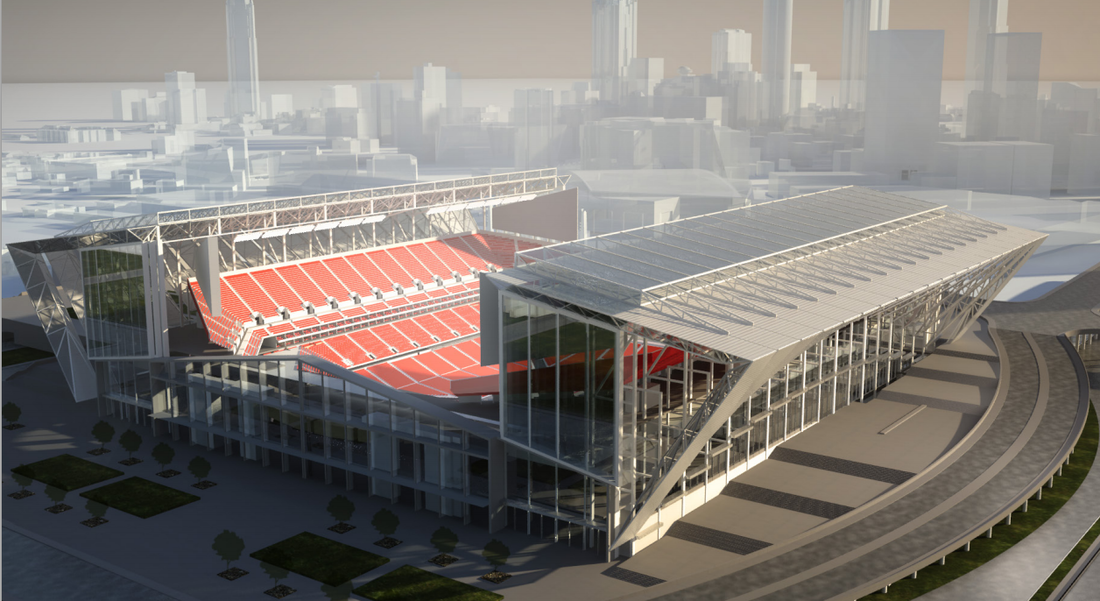 There are many more images and evidences of exorbitant insanity in this PDF. HT @Gorilla_Vanilla.