Falcons tight end Tony Gonzalez already has Hall of Fame numbers, so there is no need for him to attend minicamp, even if it is mandatory. Read up on that and more in Monday's round-up of news from SB Nation's NFL blogs.

Can the Giants keep both Hakeem Nicks and Victor Cruz? Big Blue View: "The more I mull it over, the more I am convinced that between Victor Cruz and Hakeem Nicks, only one of them ends up with a long-term future in the Meadowlands."

Tony Gonzalez won't be at Falcons minicamp. As The Falcoholic points out, once you earn your Hall of Fame credentials, the idea of veteran minicamp becomes a lot less important. Tony Gonzalez will prepare on his own and he will be ready.

Raiders locker room serves as safe haven for A's, Mariners after a shit storm. By that I mean the sewage backing up. Silver and Black Pride has a terrific lede to cover it: "Many times in recent years have the Raiders players taken refuge in their locker room at O.co coliseum following putting a pretty foul stench on the field, but today, that same locker room provided a safehouse during a literal shit storm." Matt Stover, one of the greatest kickers in NFL history, sits down to discuss a wide variety of topics, including the coming cold-weather Super Bowl XLVIII, his Ravens legacy, AFC North rivalries, his Players' Philanthropy Fund, and why kicking at home is harder than away.

DeSean Jackson's new documentary is out. Bleeding Green Nation gives it an out 8 / 10. "From the cool and nostalgia factor of seeing Jackson be recruited by USC and seeing Pete Carroll, Lane Kiffin and Norm Chow stuffed into very small looking furniture to DeSean getting the news about his first Pro Bowl, the film is just easy to like if you have followed the sport for the last decade. The emotion in the film is clearly real and not forced and really gives you a glimpse at the 'real' DeSean."

Could the NFL move the draft every year? Pride of Detroit points out that the NHL does this and seems to have success with it.

Bad quarterbacking in New York. Gang Green Nation takes a look at what that means in New York and why stats don't always tell the whole story.

Mario Williams comments stirring up some problems. Williams quoted his own defensive coordinator as saying, "Kill them, hurt them," which, after the Saints bounty situation, caused some alarms to go off. Buffalo Rumblings has the full explanation, with quotes, here.

Browns' Greg Little doesn't want to wear knee / thigh pads next season when they're mandatory. Because it's June, this turned into a big thing. Dawgs By Nature sums it all up right here: "When Little says, 'I'm definitely not wearing pads,' he really won't have a choice in that case -- either he wears them, or he never sees the field again." 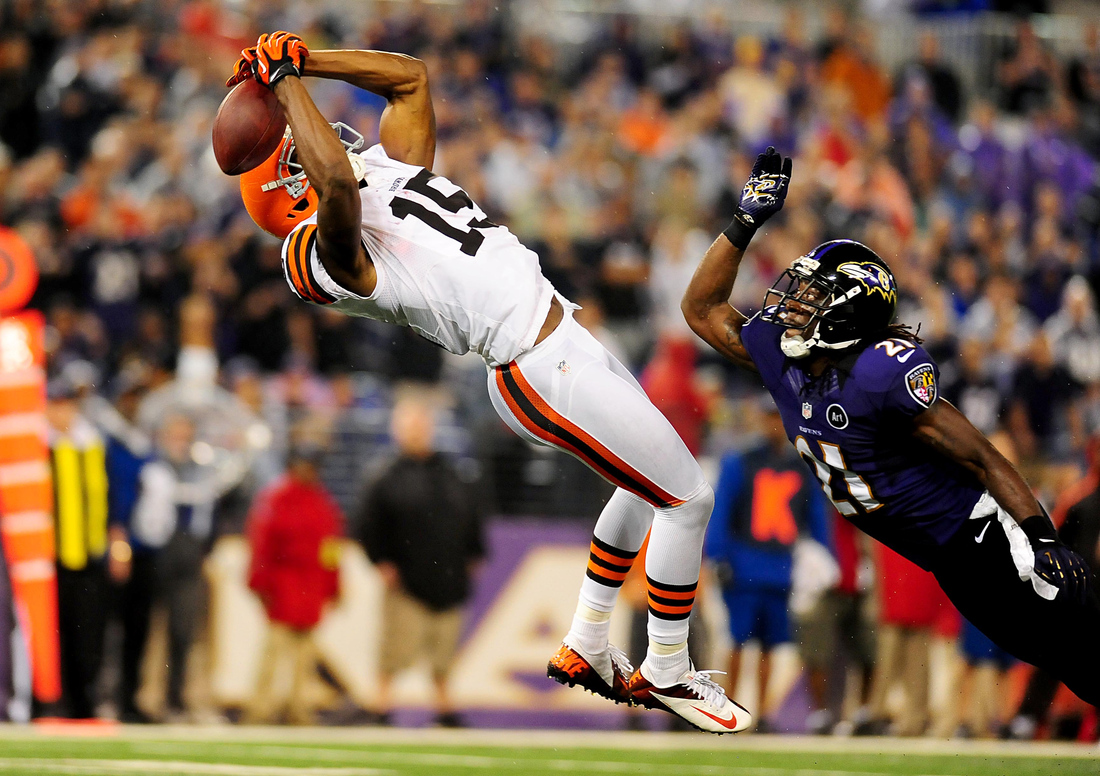 Marvin Lewis consulted Bengals players before Hard Knocks decision. Take a look at the players that reacted to the decision, and Cincy Jungle's summary of what the decision making process was like.

Predicting the Colts' 53-man roster. Stampede Blue takes its guess. Look at the roster -- is that a playoff team?

Learn something today: Stopping the run with a cover 3 base defense, via Big Cat Country. Another one: Zone blocking with Revenge of the Birds.

Who do you blame for the Bucs' 2012 losing season? Plenty of options. Bucs Nation examines them.