The home of Patriots tight end Aaron Hernandez was reportedly searched in connection with a homicide investigation. That's the lead story in NFL news on Wednesday. Read on for more news from SB Nation's NFL blogs.

Rob Gronkowski had surgery, and that's not even close to the biggest story in New England. Aaron Hernandez's home was reportedly searched in connection to a homicide. The details are inconsistent, but what we know is that police found a car near a homicide that was linked to Hernandez. He is not considered a suspect, according to reports. Patriots fans at Pats Pulpit are reacting here as more and more details come in.

Jaguars in play for former Packer Desmond Bishop. The list now includes the Vikings, who he visited, the Chiefs, who he will visit on Thursday, and the Jaguars, who he might visit at some point after that.

Falcons new stadium is on track. One design was approved and, oh boy, this is going to be a fun stadium. Via the Falcons: 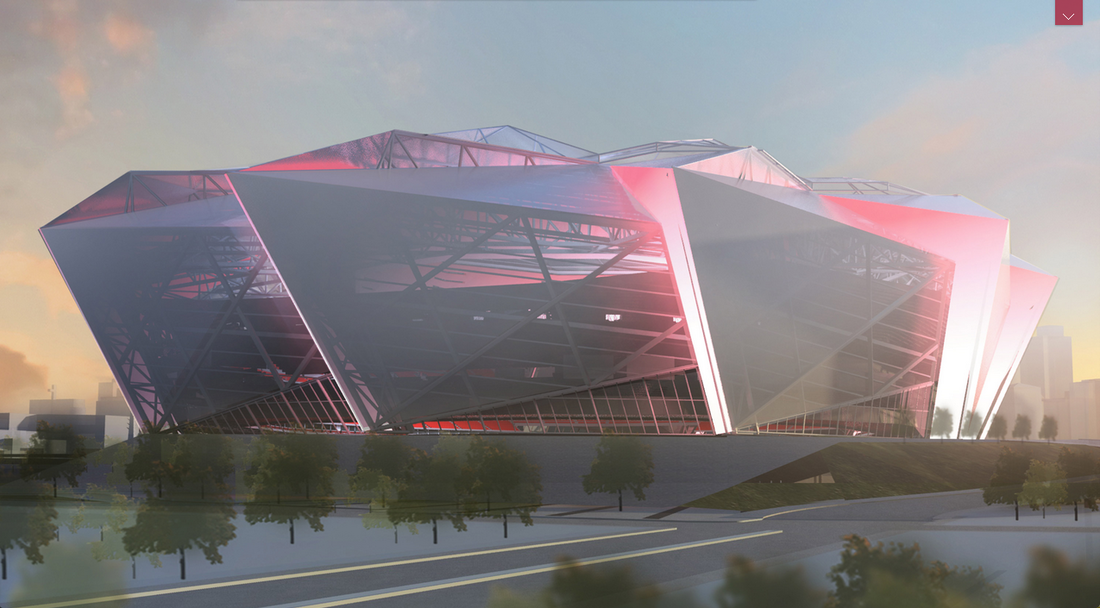 Darrelle Revis sets the market for No. 24. He paid his teammate $50,000 for that number. Charles Woodson is hoping to get his No. 24 from Tracy Porter of the Raiders, meaning the negotiations now have a starting point.

The life and times of Derek Anderson are chronicled. Well, really, just that time he ran out of gas. Cat Scratch Reader has the important details.

The Bills play more games than any other team against teams coming off of extra rest. By that, we mean a bye week or a Thursday night game. "Five of the Bills' 16 games will be played against teams that will have extra time to prepare," Buffalo Rumblings writes. "That's one more than the next-highest team, the Atlanta Falcons, who play four such games, while the league's other 30 teams have three or fewer such contests."

Terry Bradshaw will have his own musical. Yeah, you read that right. 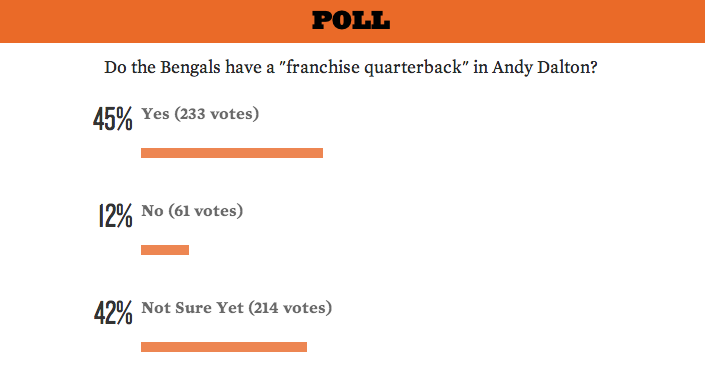 All comes down to Trent Richardson for Cleveland. Their success is riding on him as much as any player on their team. Dawgs By Nature breaks down the running back position in Cleveland.

What's your best story of meeting a Chargers player? A Bolts From The Blue reader delivers: "My buddy was the quarterback at Uni (before it became Cathedral). I trained with him in the offseason - this becomes important later. Anyway, his dad's company entered him in a celebrity golf tourney at Torrey and he was lucky enough to be paired with Doug Flutie and Drew Brees. Two super nice guys, but unbelievably competitive: they bet $1,000 dollars a hole and asked my buddy's dad to join in. My buddy's dad is a scratch golfer - he accepted. 18 holes later Drew owes him like $12k. Dude pulls out his checkbook like it's no big thing, but my bud's dad says "I can't take your money, but my son is a high school QB and he'd love to meet you." Few weeks later, my buddy gets a call from Drew. "Hey, me and some of the guys were gonna throw the ball around, you want to come? Bring some friends who can catch if you want." That's how I met Drew, LaDanian, Donnie Edwards and Lorenzo Neal. Even kept up with them and trained a bit. In one of those sessions LT told me, "I'm doing speed training, but i think what you're doing is called 'SLOW training." Super nice dudes, so lucky to have gotten that opportunity."

Can the Eagles go from first to worst? Bleeding Green Nation investigates the situation in Philly while Revenge of the Birds takes up the same question for the rest of the NFL.

Eric Winston remains a free agent. Did you forget about him? One analyst connects him to the Lions, according to Pride of Detroit.

• NFL Debrief: The end of football?

• Denard Robinson (sort of) ties his shoes for the Jags

• Will Juron Criner be the Raiders' new red zone target?