There is new information in the Aaron Hernandez case, Raiders GM Reggie McKenzie questions the Oakland media's scouting reports and 49ers' Justin Smith said he won't be the type to hang on too long. All that and more from SB Nation's NFL blogs in today's NFL Huddle.

New information links Aaron Hernandez to the victim. No charges have been filed yet and the investigation is not over, but the latest reports do not look good for Hernandez.

The Sullivan Playground and the new normal. A personal story from our Vikings blog, Daily Norseman, on the University of Minnesota Amplatz Children's Hospital.

Broncos center J.D. Walton will miss significant time. He has an ankle injury. The Denver Post reported he would likely be out for the season. The Broncos say it could be as soon as mid-October. Mile High Report wonders if the Broncos will pursue a free agent.

Raiders GM Reggie McKenzie is not high on the media's scouting reports. Oakland media has been hard on the Raiders QBs this offseason, but McKenzie says pay no attention to that. Via Silver and Black Pride, McKenzie said: "As far as the beat writers' evaluations, I really don't pay a whole lot of attention to that. Sorry about that, beat writers. If you were really good I'd probably get you in one of these scouting jobs."

Justin Smith, who signed a two-year contract extension in San Francisco, won't be the type of player who sticks around too long. "I won't be the guy who's around for ten snaps, 20 snaps. It's either, I'm going or I'm not going. And, it's time to get my ass outta here, I'm going. So, I'll get a ticket like everybody else, that's what I'm doing."

Kyle Orton is struggling in Dallas. Time to be concerned? Blogging The Boys investigates.

Matt Ryan and the Falcons keep talking contract. Is anyone concerned this might not get done? No, they are not.

Would you trade Josh Gordon for a first-round pick? You'd be surprised how Browns fans responded to that question. The results can be seen at Dawgs By Nature.

7-9 wins for the Lions? Pride of Detroit reacts.

Does Philly want a Super Bowl? Yes, they do. 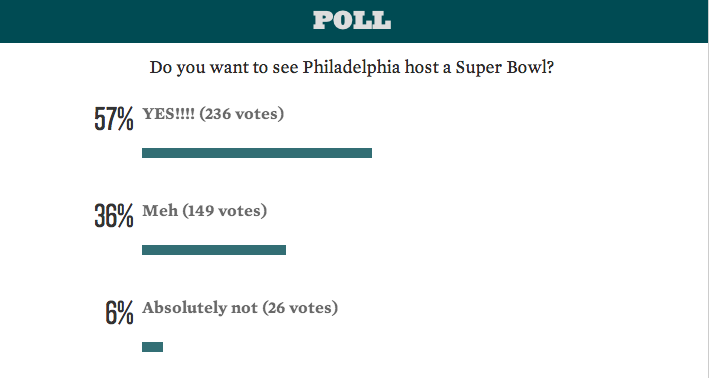 When was the last time Bills fans were this optimistic? That's the question Buffalo Rumblings is asking, after 80 percent of their readers approved of the job Doug Marrone is doing.

Veteran quarterbacks are hard to come by this time of year. Acme Packing Company wonders if Green Bay needs to invest in one and the available options are not impressive.

Jonathan Stewart may not be ready for training camp. Cat Scratch Reader responds: "We know what Stewart can bring to the table when healthy and he's not trying to win a roster spot, so putting his ankle at risk by overworking him in training camp probably isn't a good idea."

The Jaguars are getting the largest scoreboards in the world. Until someone makes a bigger one later this year. "Today we're making a statement to the NFL, the nation and the world that Jacksonville is world-class," Jaguars owner Shad Khan said.

Redskins rookie Jordan Reed talked about RGIII and Beyonce. And his playbook.

The Bucs were still learning their offense last year. Here is an interesting read from Bucs Nation that explains the complexity of the Bucs offense last year, which is one of the reasons they struggled.

This is a real quote from Jason Smith, former No. 2 overall pick: "Upon the moment I received salvation, I understood that my calling is now to suffer, just like Christ did. That's who I am."