3 steps to success: Improving health and relationships can push Pittsburgh Steelers to the top

The Steelers are talented, but they also have a litany of problems.

Share All sharing options for: 3 steps to success: Improving health and relationships can push Pittsburgh Steelers to the top

The Pittsburgh Steelers suffered through a tough season by the team's usual standards last season. Pittsburgh finished 8-8, and missed the playoffs only two years removed from a Super Bowl appearance.

Pittsburgh has long been one of the most consistent teams in the NFL, but that hallmark seems to be in jeopardy as the team faces some serious questions. The Steelers have talent on the roster, on both sides of the ball, but with age setting in at some key spots, it's no longer a given they will make a run at the postseason.

With Mike Tomlin at the helm, Pittsburgh will always have a hope of being one of the better teams in the AFC. This year, Tomlin will need to summon all his powers if the Steelers are to be a legitimate contender.

1. Ben Roethlisberger and Todd Haley get along

Will 2013 draft be one of Steelers best? 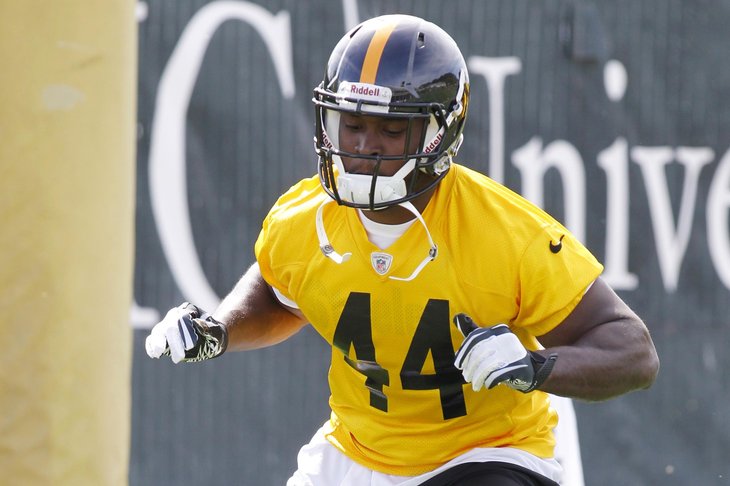 Until the shorts come off and pads go on, no one knows exactly what Pittsburgh was able to pick up in the draft; but even with all the unknowns, the 2013 draft class is set to be one of the most successful in recent memory.

Last season, it seemed these two could never quite get on the same page. Haley, the second-year offensive coordinator, is not always the most cuddly guy on Earth. Roethlisberger was miffed at some play-calling decisions. Haley wouldn't budge. This relationship desperately needs to improve.

2. Health of the defense

Troy Polamalu was missing in action for a majority of 2012, only playing in seven games because of a calf injury. Polamalu changes everything about the way Pittsburgh plays defense and without him, the secondary is highly suspect. He's also entering his age-32 season.

Sanders needs to fill the void left by Mike Wallace by becoming more of a threat each game. Sanders has shown the ability to make plays, amassing 626 yards last season. However with Wallace out of the mix, Sanders will be relied on more than ever to make big plays in a starring role alongside Antonio Brown.

1. Failure to stop the run

How the Steelers will get more INTs 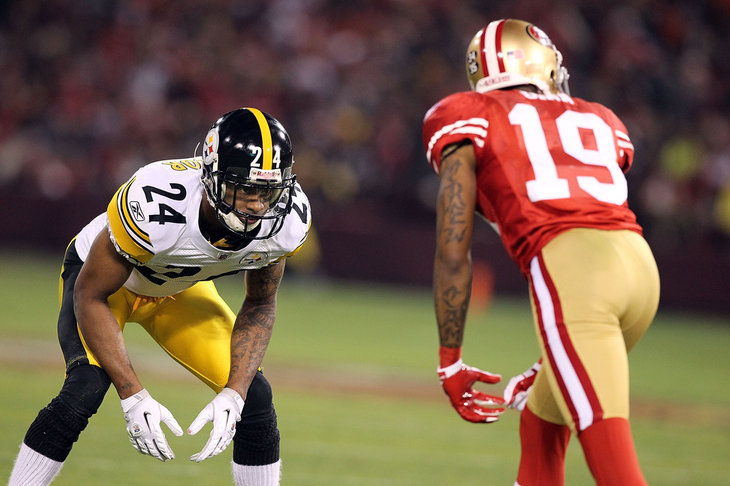 An obvious point of emphasis for the Steeler defense this off season is to create more turnovers. Specifically, the defense has struggled in recent years to get interceptions. With more experience at the nickel position in 2013, what can the Steelers do schematically to help reverse this recent trend?

In 2012, Pittsburgh ranked second against the run. This will need to continue. Should the older defensive line begin to break down in a division filled with Trent Richardson, Ray Rice and BenJarvus Green-Ellis, the Steelers could be sunk if the run defense isn't stout. With nose tackle Casey Hampton gone, Pittsburgh needs to solidify the middle.

The Steelers have four games starting in late November that could be a tipping point. Pittsburgh travels to face the Baltimore Ravens before coming home to play the Miami Dolphins and Cincinnati Bengals with a trip to the Green Bay Packers waiting.

For a chance at the playoffs, Pittsburgh will need to navigate this stretch successfully.

The offensive line has been somewhat of a circus in recent years, with players coming and going. The larger issue has been health, something this group hasn't been lucky enough to have. Mike Pouncey and the others need to stay on the field, because there isn't a ton of depth here.

This year will be a success for the Steelers if Roethlisberger and Haley become a solid pair and the team makes the playoffs. Pittsburgh needs some luck but could make the postseason in a conference not exactly chock full of great units.

The Steelers are in a tough AFC North, with the emerging Bengals, improving Cleveland Browns and defending champion Ravens. It should be a fight as usual for the top spot in the division, with 11 wins probably being the benchmark.