Matthew Stafford agreed to a multi-year extension with the Lions on Tuesday which prompted reactions from SB Nation's NFL blogs.

Pride of Detroit: Signing Matthew Stafford to his new contract was a good deal. Included is this note: in the five years prior to Stafford's arrival in 2009, the Lions started quarterbacks like Joey Harrington, Jeff Garcia, Jon Kitna, Dan Orlovsky and Daunte Culpepper. Some perspective from Pride of Detroit on the Stafford deal.

For the second time this week, news breaks that a Broncos executive is facing DUI charges. Earlier it was Matt Russell, the director of player personnel, who was arrested for DUI, among other charges. It came to light later in the week that Tom Heckert, the Broncos director of pro personnel, was popped with a DUI in June.

Victor Cruz got paid to the tune of $46 million over six years. Big Blue View asked its readers: Did the Giants overpay? The results... 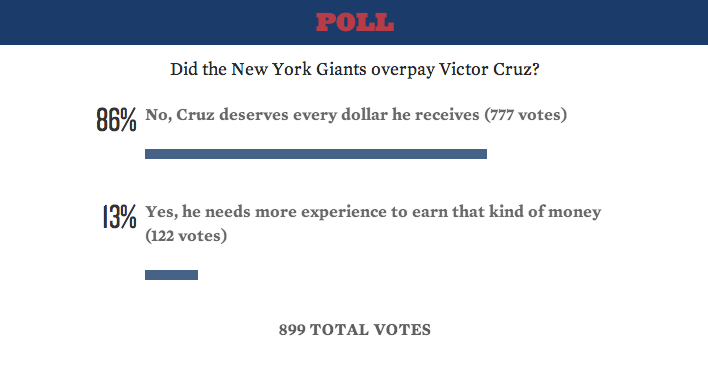 Will the Browns bite in the Supplemental Draft? They were the only ones to make a move in last year's Supplemental Draft, picking Josh Gordon. Dawgs By Nature takes a look at the chances they'll make another move in Thursday's draft.

Jaguars get their OW under contract. Yes, that's Denard Robinson, the offensive weapon.

Is there a misconception about the Eagles quarterback competition? Is it truly open? Read on at Bleeding Green Nation.

The deadline for franchise-tagged players to sign long-term deals is on Monday. It appears Bengals' Michael Johnson probably won't be getting a new deal, according to Cincy Jungle.

Is San Diego a football town? Bolts From The Blue says yes, and they provide the data (charts!) to back up their claim.

The Steelers are a 'now-or-never' team, according to Gil Brandt. Behind The Steel Curtain examines that statement and disagrees with Brandt.

How the 1980 Falcons helped modernize the NFL 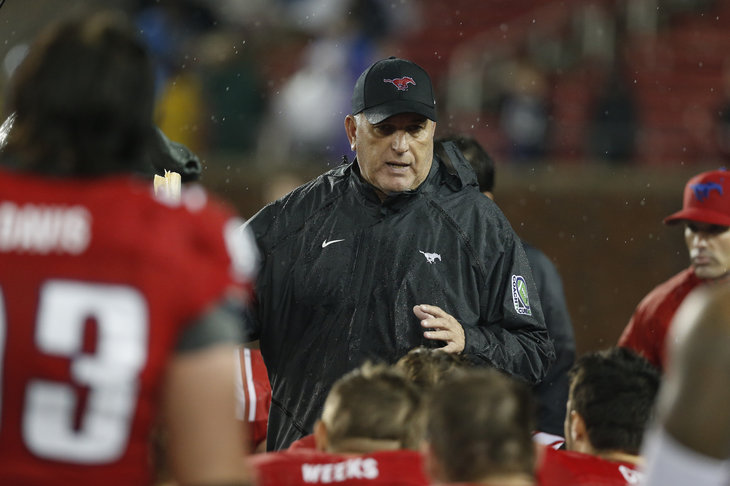 Who is the Chicago Bears' nemesis?

Tyler Wilson is having a good offseason for the Raiders. Could he start? Probably not right away, but it's possible. "[Raiders head coach Dennis] Allen has expressed his faith openly that Matt Flynn is the starter until he sees something otherwise to change his mind," Silver and Black Pride writes. "Wilson is chipping away at that "something otherwise" bit by bit though so Flynn needs to show up big when the preseason starts in just 30 days."

Marcell Dareus, the former No. 3 overall pick, has a big year coming up. Buffalo Rumblings examines his status on the Bills defensive line heading into the 2013 season.

Houston Texans fans are asked: What would be your dying request to the Texans? Redskins fans at Hogs Haven did the same as did 49ers fans at Niners Nation and Cardinals fans at Revenge of the Birds.

Did the Titans improve on the offensive line this year? Of course they did, writes Music City Miracles.